Lung cancer refers to uncontrolled proliferation of cells in the lungs. The lungs are two soft organs present within the chest, which are mainly involved in inhaling oxygen and exhaling carbon dioxide gas, thereby regulating respiratory functions in the body. 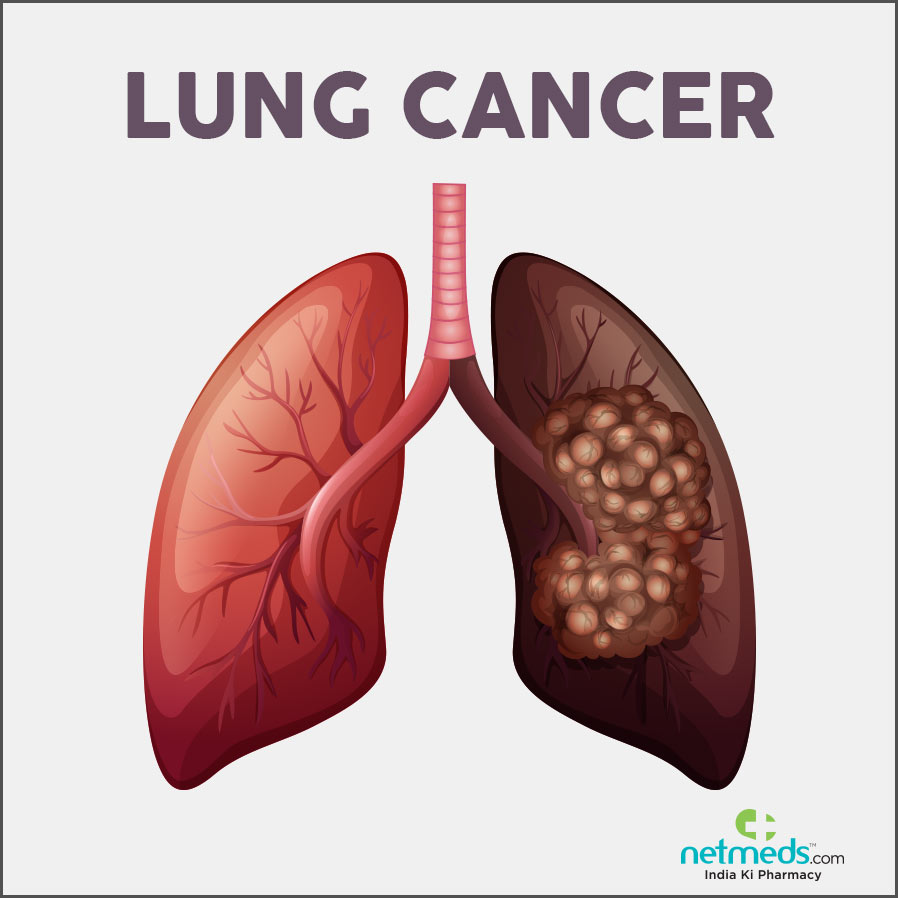 The main reason attributed to the development of lung cancer in individuals is smoking which damages the lungs. Upon inhaling cigarette smoke, toxic substances called carcinogens enter the respiratory tract. These alter the genetics, structure and function of healthy lung cells, apart from causing injury to the lining along the lungs.

Repeated and frequent exposure to tobacco vapours will lead to aberrant growth of lung cells at a rapid pace, giving rise to tumours, which eventually evolve into spreadable or malignant cancers, that can prove to be fatal.

Other factors which are likely to trigger instances of lung cancer are recurrently being subjected to secondhand smoke, radon gas and asbestos, as well as a family history of the disease.

Upon onset, which is referred to as Stage 0, a precancerous state, lung cancer advances in four distinct stages:

The cancerous mass is small in size and is contained only within the lungs, similar to the early stages of tumours affecting other organs, like in gall bladder cancer.

Massive multiplication of cancer cells expands the size of the abnormal growth, to other organs nearby the lungs.

Lung cancer has metastasized to distant organs including lymph nodes, via passage through the bloodstream.

Lung cancer is classified into two types medically, on the basis of the appearance of lung cancer cells under microscopic examination:

This kind develops less commonly in people, and exclusively affects only heavy smokers.

Today, lung cancer is the leading cause of cancer-triggered death worldwide in men, while in women, it is second only to breast cancer.

Preventative measures such as quitting smoking, clearing out any radon and asbestos deposits both, at work and at home, staying away from secondhand smoke, eating a healthy, balanced diet and exercising regularly can certainly reduce the chances of the emergence of cancerous growth in the lungs. Consciously steering clear of risk factors can thus, effectively help to prevent lung cancer.

However, if any warning signals of SCLC or NSCLC, such as coughing up blood and severe chest pain show up in a person, immediate medical care must be provided, to ensure complete recovery from lung cancer and prevent any probability of remission or recurrence.

Lung cancer does not exhibit any prominent signs in the initial stages. The distinguishing indications of lung cancer only appear in the later stages, generally in older adults above the age of 40 and include:

Elaborate testing is performed in the patient presenting with indicators of lung cancer:

CT scans and chest X-rays are obtained, to detect the presence of tumorous growth in the lungs.

Observing the sputum release of the patient under a microscope can reveal the presence of lung cancer cells.

Also known as a lung biopsy, some cells from the bronchi are carefully excised and analysed, to look for signs of malignancy.

Once lung cancer diagnosis is confirmed in the patient, certain extra assessments such as CT (computed tomography), MRI (magnetic resonance imaging), PET (positron emission tomography) and bone scans are carried out, to investigate which stage the cancer is currently in.

Treatment measures are employed according to the type, stage and symptoms of lung cancer and encompass a vast array of techniques:

This method is employed when the tumour is still present only within the boundaries of the lungs and a part (resection), a lobe (lobectomy) or an entire lung (pneumonectomy) is surgically removed.

In radiation therapy, a stream of high energy X-ray or proton beams are directly targeted at the cancer cells within lungs, effectively eliminating them.

Prescription anti-cancer drugs are taken orally or administered intravenously (via the veins), to kill cancer cells that may remain, after invasive procedures like surgery and radiotherapy have been performed.

The advanced stages of lung cancer require more potent remedial measures such as immunotherapy. Here, the body’s intrinsic defense mechanism is employed to hamper the fast invasion of cancer cells, from the lungs, to other organs in the body.

Supportive care must be mandatorily given to all cancer patients, be it lung cancer or other cancers like breast cancer, to alleviate any agony experienced, by both lung cancer symptoms as well as its treatment processes. A specialized team of doctors and nurses will offer counseling, on a host of issues ranging from restricted diets to modified lifestyles, with the main goal of improving the quality of life for affected people as well as their family members. 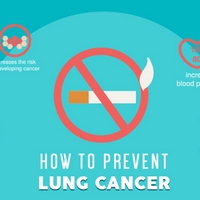 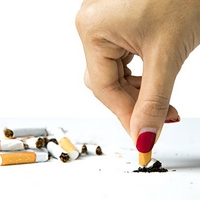 Lung cancer in women and men are different in many ways. But it's still a trag.. 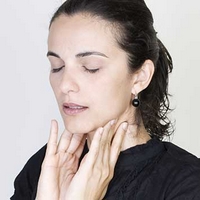