Lower Back Pain? Acupressure Can Help

People with back pain, take note. Researchers have found that acupressure, a traditional Chinese medicine technique, can improve chronic pain symptoms in the lower back.

"In many cases, acupressure is advisable for minor pains in the body which includes lower back pain also as it deals with applying pressure on the body which includes massages, stretching and other techniques that results in relaxation," Sumit Bhushan Sharma, Associate Director, Department of Orthopaedics and Joint Replacement at Jaypee Hospital in Noida, told IANS.

In the study, published in the journal Pain Medicine, the research team randomly assigned 67 participants with chronic lower back pain into three groups: relaxing acupressure, stimulating acupressure or usual care.

"Acupressure is similar to acupuncture, but instead of needles, the pressure is applied with a finger, thumb or device to specific points on the body," said study lead author Susan Murphy, Associate Professor at Michigan University. 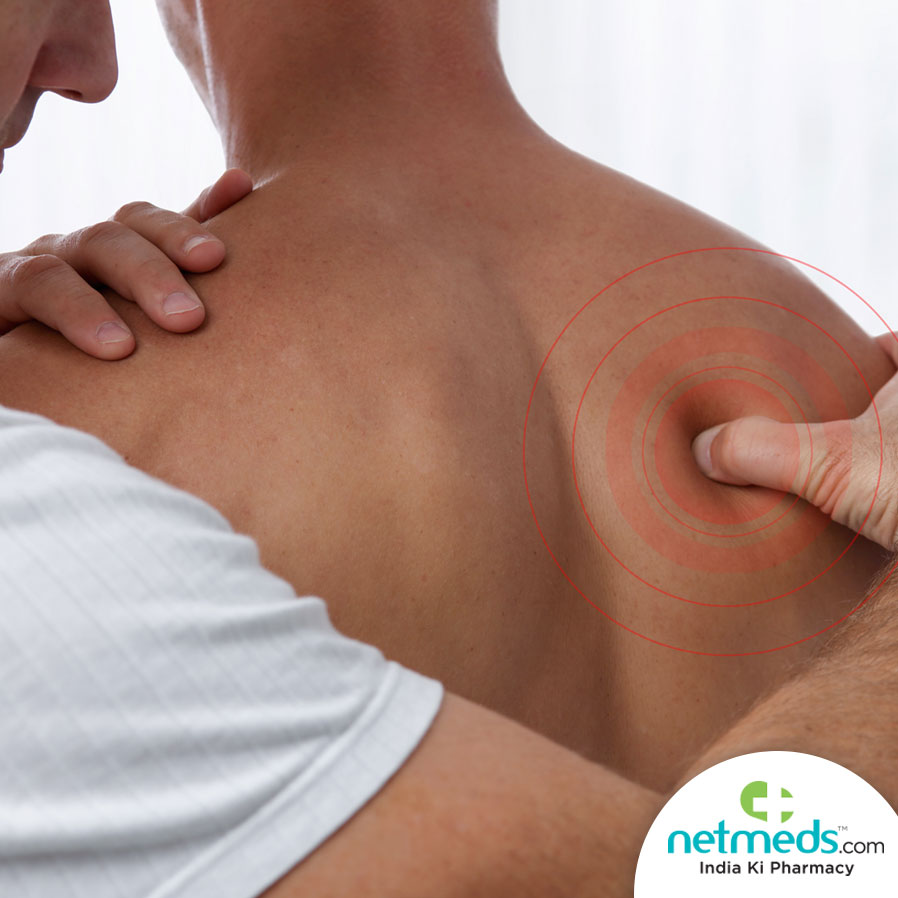 For the study, participants in the acupressure groups were trained to administer acupressure on certain points of the body and spent between 27-30 minutes daily, over six weeks, performing the technique.

Participants in the usual care group were asked to continue whatever treatments they were currently receiving from their care providers to manage their back pain and fatigue.

Compared to the usual care group, the research found that people who performed stimulating acupressure experienced pain and fatigue improvement and those that performed relaxing acupressure felt their pain had improved after six weeks.

Chronic pain is difficult to manage and people with the condition tend to have additional symptoms such as fatigue, sleep disturbance and depression.

The study highlights the benefits of a non-pharmacological treatment option that patients could perform easily on their own and see positive results.