Losing hair in patches? It could be Alopecia areata

Alopecia areata is an autoimmune disorder which is characterized by sudden hair loss from the scalp, face as well as other areas of the body. In this disorder, the impaired immune system damages the hair follicles which stop producing hair, leading to hair loss. 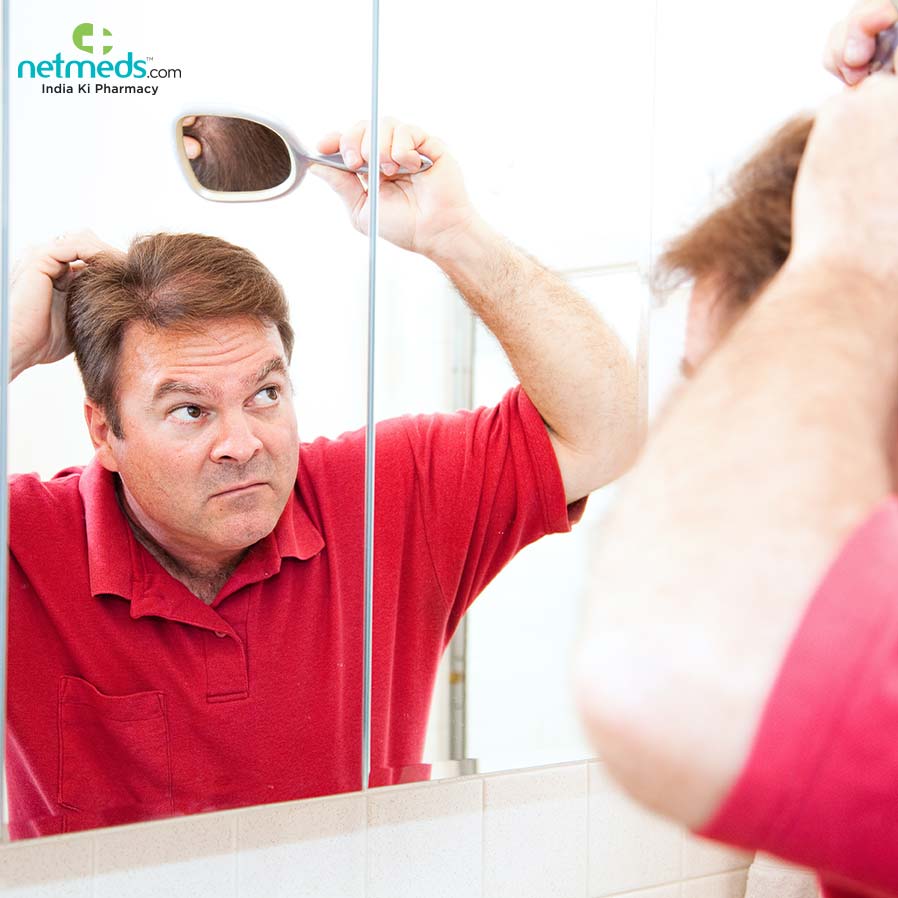 It tends to occur mostly in adults between 30 to 60 years of age and affects both men and women equally. Alopecia areata is non-contagious in nature and evidences indicate that it is mostly due to abnormal immune system which tends to attack and damage its own body.

The disease is also associated with other autoimmune conditions such as thyroid, rheumatoid arthritis, and ulcerative colitis. The root cause of the disease is multi-factorial in nature involving a combination of genetic predisposition, trauma, viral infection, hormonal changes, and extreme stress.

Hair loss on the scalp is the most prominent symptom of this disease. The disease is however diagnosed based on physical appearances of the patches. There are various tests which could be helpful in ruling out other possibilities of Alopecia areata include C-reactive protein (CRP), Erythrocyte sedimentation rate (ESR) and thyroid levels. Injection of steroids, steroid gel/creams may suppress the local immune reaction that occurs in alopecia areata.

Minimal use of minoxidil solution into the bald patches has been found to promote re-growth of hair. However, the response to these medications is variable and reported recurrence of hair loss upon discontinuation of medication. 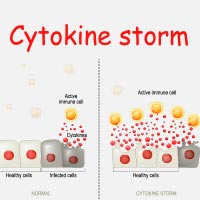 COVID-19, is lurking around the world and still many countries including India a.. 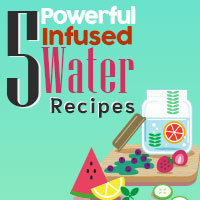 Water is an important element of life that holds a remarkable role in maintainin.. 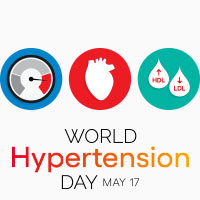 World Hypertension Day 2021 is observed annually on the 17th of May worldwide by.. 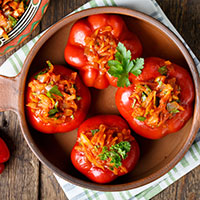