Liver cancer is a condition where uncontrolled growth of tissue mass occurs in the liver. The liver is a large organ situated on the right side of the stomach. Its main function is secretion of bile and detoxification of unprocessed chemicals in the body.

Currently, the global incidence of liver cancer is relatively uncommon, in contrast to breast or prostate cancer, with 10 people out of every 100,000 acquiring this disease. Liver cancer commences only over the age of 40 in majority of the cases and arises three times more often in men than in women. Also Read: Prostate Cancer: Causes, Symptoms And Treatment

The main factor causing liver cancer is DNA mutations in the hepatic cells, although the exact underlying reason is yet to be determined. These genetic modifications in turn lead to uncontrolled proliferation of tissue in the region, ultimately resulting in a huge lump in the liver. Although the cancer is triggered in the liver, these malignant cells can split up and flow via the bloodstream, metastasizing to other organs in the body. 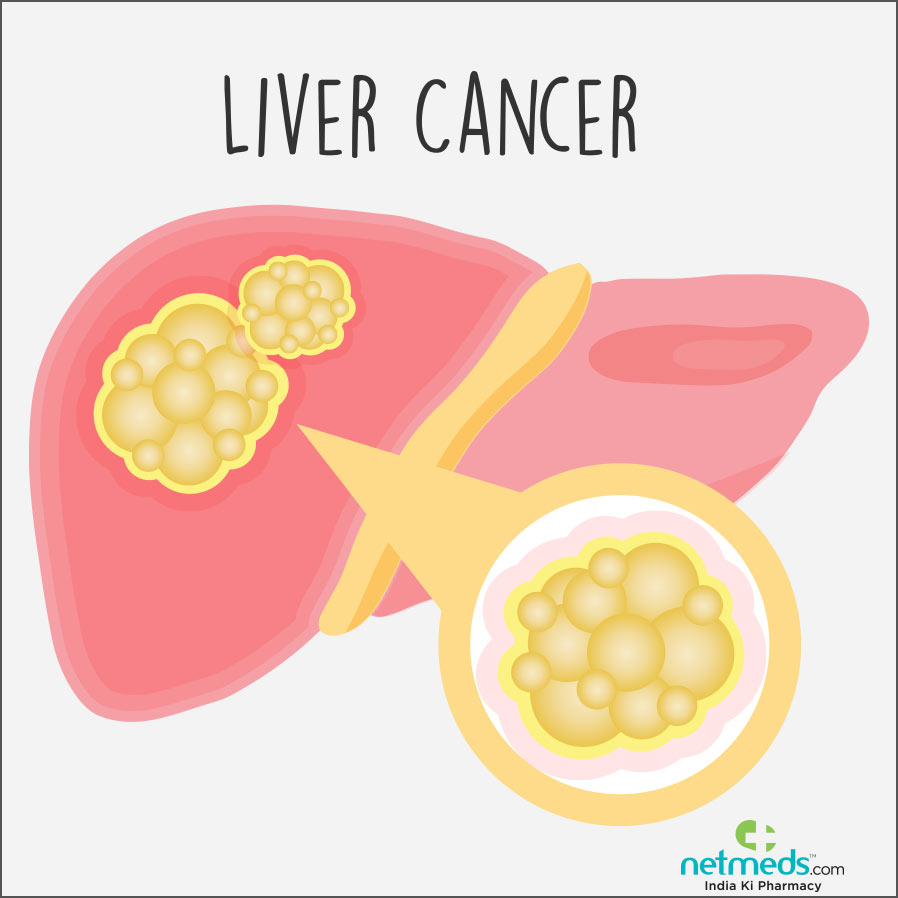 People with diabetes, hepatitis, cirrhosis, fatty liver disease and alcohol addiction are at a higher risk of obtaining liver cancer. Consciously quitting the habit of drinking and maintaining a healthy body weight are effective steps to prevent liver cancer.

The level of progression of liver cancer is determined in stages 0 through 4, with 0 being very minor tumours to 4 being a highly invasive and serious cancer, that has spread to the lungs and kidneys. Hence prompt medical care is recommended, in order to diagnose the symptoms accurately and provide proper treatment measures.

The characteristic symptoms of liver cancer include:

The oncologist, who is a professional in treating cancer, will initially examine the external indications in the patient and also take note of their family medical history.

The doctor then conducts some imaging tests such as MRI (Magnetic Resonance Imaging) and CT (Computerised Tomography) scans, as well as blood tests, urine sample and liver tissue analysis to determine the extent of liver damage due to the cancerous growths and determine the best treatment measures to recover healthy liver function.

Treatment measures are given according to the nature of the cancer i.e. whether it is still contained in the liver or has spread to other distant organs via bloodstream.

Here, the healthcare professional utilises a high energy source of matter, such as X-rays or protons, to target the cancerous growth in the liver and destroy the mutated cells without causing much damage to surrounding healthy tissue.

This treatment employs taking prescription drugs given by the doctor which will target the tumour mass in the liver and gradually diminish them in size and cease their further multiplication.

The medical expert either specifically extracts out the cancerous tissue mass within the liver or removes the entire liver affected by cancer, in order to prevent the spread of the malignant tumour to other organs. In the latter case, a liver transplant to replace the damaged liver with a healthy liver form a matching donor may also be performed.

In addition, lifestyle modifications are a must, such as following healthy eating habits including a wholesome diet rich in proteins and fibers, simple exercises to stay active and going for regular check-ups to the medical professional, in order to routinely monitor liver health and prevent any situations of liver cancer recurrence. 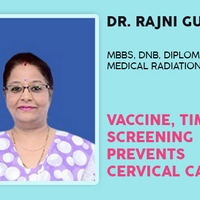 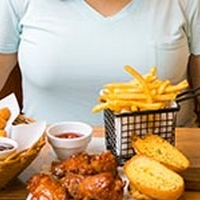