Kids With ADHD Take More Time To Be School-Ready

Researchers have found that pre-schoolers with symptoms of attention deficit hyperactivity disorder (ADHD) are much less likely to be ready for school, compared to other children of the same age.

The study, published in the journal Paediatrics, included 93 children -- 45 children with ADHD and 48 without the condition. Aged between 4-5 years, nearly all had attended or were currently enrolled in preschool and some were enrolled in kindergarten.

It was found that 79 per cent of the children with ADHD had impaired school readiness compared with 13 per cent of children in the control group. 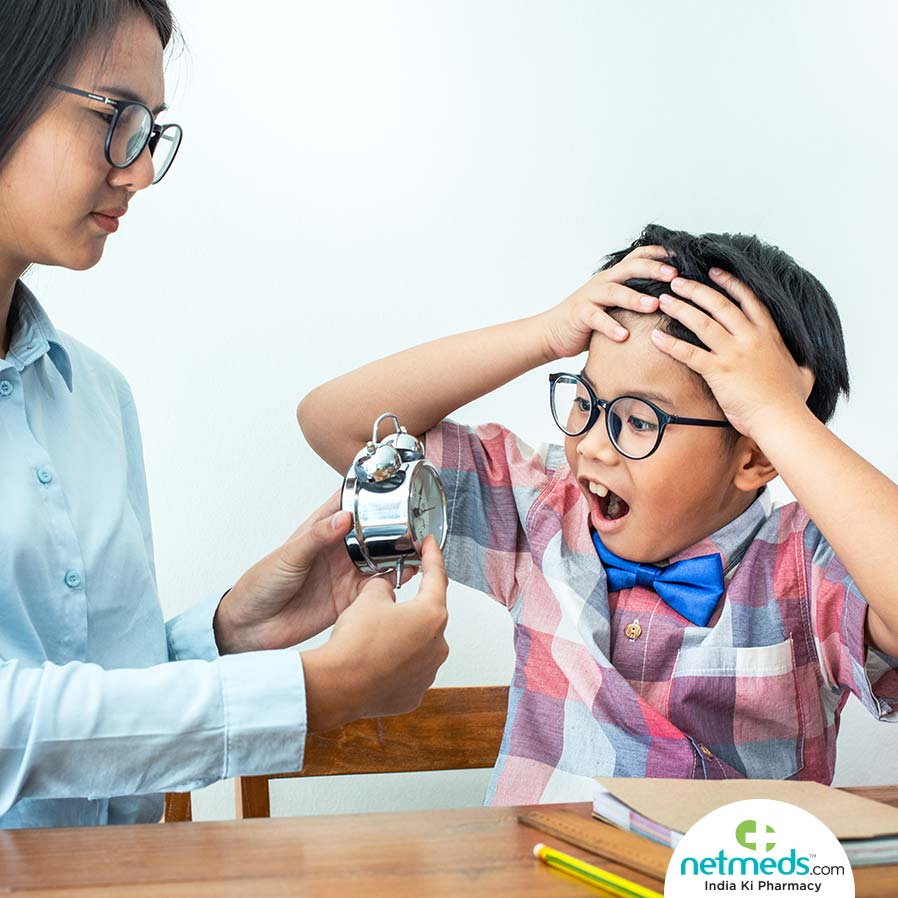 "We were pretty surprised at the proportion of kids within the ADHD group who were not school-ready, it's a really high number," said Irene Loe, Assistant Professor at Stanford University in the US.

"A lot of these kids are not identified until they're really having a lot of trouble in the school setting," Loe said.

According to the study, kids with ADHD were not more likely than their peers to show impairment in the area of cognition and general knowledge.

But children with ADHD were much more likely than their peers to struggle in all the four other areas measured.

The findings suggest that identifying and helping kids with significant levels of ADHD symptoms could reduce their struggles in elementary school.