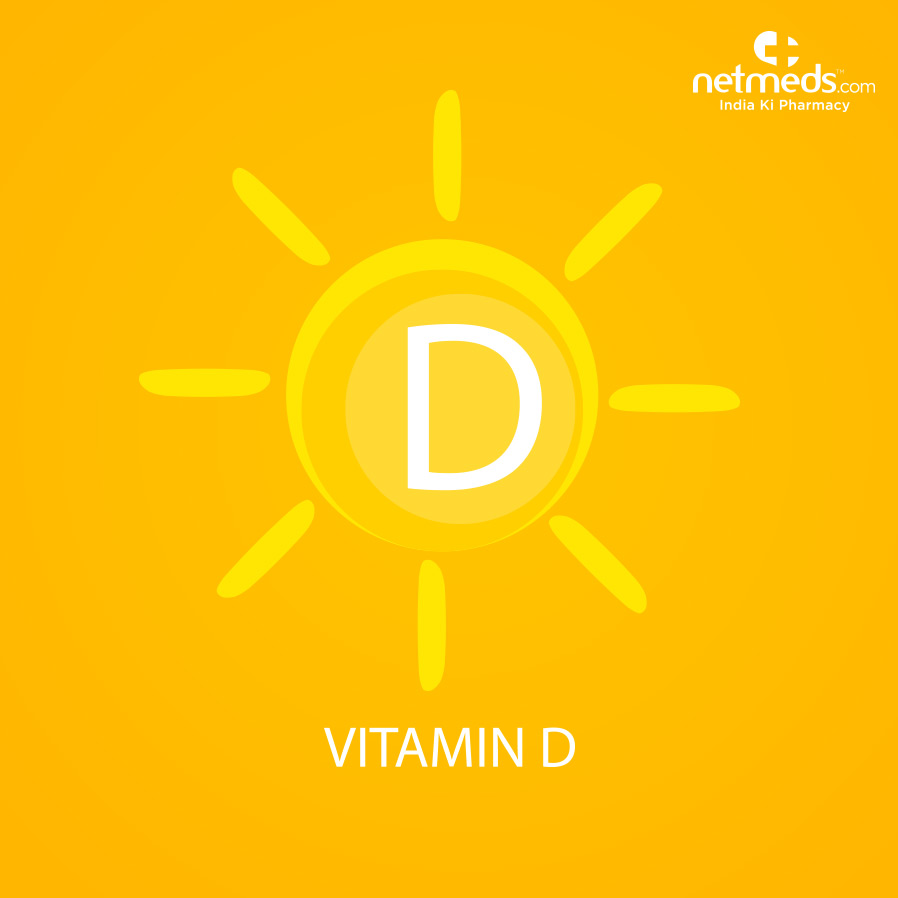 Among women who became pregnant, each 10 nanogram per milliliter increase in preconception vitamin D was associated with a 12 per cent lower risk of pregnancy loss.

"Our findings suggest that vitamin D may play a protective role in pregnancy," said lead investigator Sunni L. Mumford, in the Epidemiology Branch at National Institutes of Health's Eunice Kennedy Shriver National Institute of Child Health and Human Development (NICHD) in Maryland, US.

Previous studies have shown that women who have higher levels of vitamin D before undergoing in-vitro fertilization (IVF) have higher pregnancy rates than those with lower levels.

For the new study, the team included 1,200 women, whose blood levels of vitamin D were tested for roughly before pregnancy and again at the eighth week of pregnancy. Researchers defined a vitamin D level of below 30 nanograms per milliliter as insufficient.

Vitamin D levels in the eighth week of pregnancy were not linked to pregnancy loss.

However, the study does not prove cause and effect, the researchers said, emphasizing the need to further determine whether providing vitamin D to women at risk for pregnancy loss could increase their chances for pregnancy and live birth. (IANS)