The Nobel Prize for the year 2019, in the field of physiology or medicine went to Dr William G. Kaelin Jr. Dr Gregg L. Semenza and Dr Peter J. Ratcliffe for their exemplary discovery on how body’s cells sense and react to oxygen levels, which will help in treating various conditions like anemia, cancer and other life-threatening diseases.

The Noble committee described that their work has “greatly expanded our knowledge of how physiological response makes life possible.” The scientists discovered how genes respond to varying levels of oxygen and how it plays a crucial role in producing red blood cells, generate new blood vessels and boost immunity.

The three doctors’ Dr William G. Kaelin Jr from Harvard University, Gregg L. Semenza from Johns Hopkins University and Peter J. Ratcliffe from Francis Crick Institute in Britain and Oxford University have one thing in common. This trio dedicated their research to Hypoxia – a condition in which the tissues in the body or a region get deprived of adequate oxygen supply. And their discovery would greatly help patients suffering from hypoxia, hypoxemia and other pathological conditions related to oxygen supply and levels in the body such as syncope. 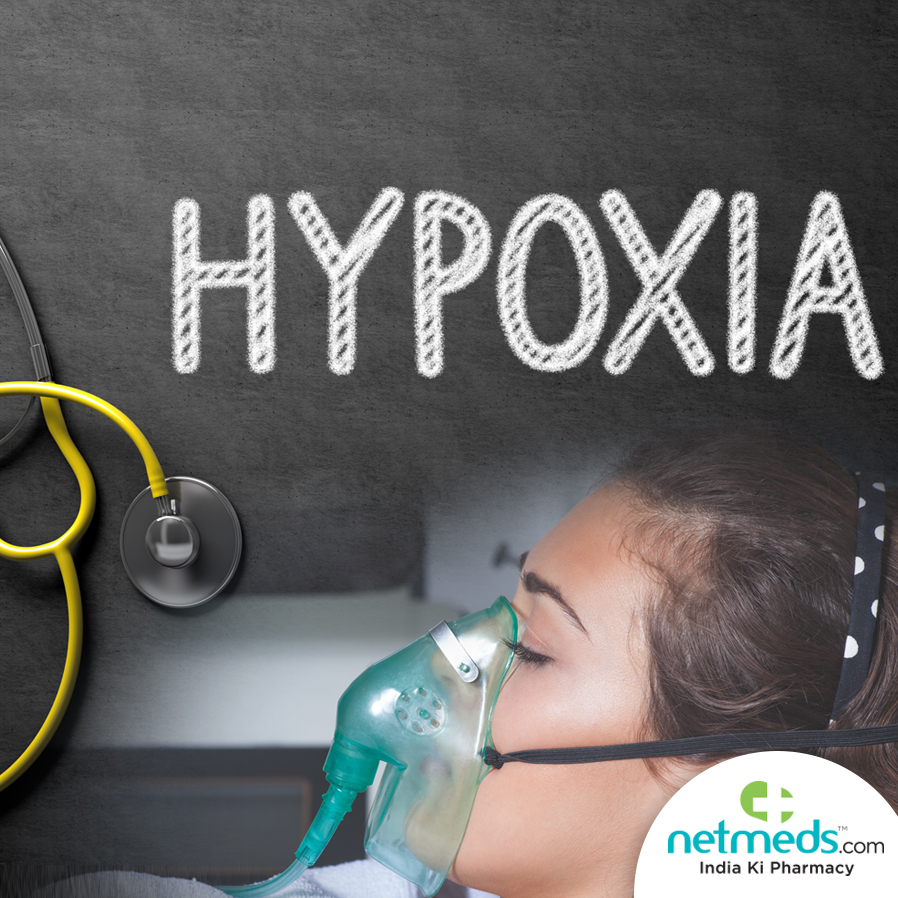 Hypoxia is deprivation of oxygen supply to the tissues in the body. It is caused due to low levels of oxygen in the blood (hypoxemia) and can affect vital organs like brain, liver, within minutes.

The reasons behind hypoxia vary from person to person. It is also commonly found in preterm babies born with underdeveloped lungs. Preterm babies are often placed in the incubators to improve lung function and to provide continuous supply of oxygen.

Local hypoxia happens when the tissue is not perfused properly. It may lead to cyanosis, a blue discoloration of the skin and cause gangrene. Ischemia, lack of blood supply causes hypoxia. Ischemic hypoxia is often a result of heart attack, trauma to the tissue and peripheral vascular disease.

The other causes include:

Lung disorders like chronic pulmonary disease, bronchitis, pneumonia, emphysema and accumulation of fluid in the lungs

Certain medications that can interfere with the process of breathing

Hypoxia is a fatal condition and it needs to be treated immediately. The first step towards treatment would be restoring oxygen supply. Asthmatic patients will be administered inhalers and medicines intravenously. Also Read: Medicines And Mother Nature Can Help Combat Asthma

In case of lung related hypoxia, the doctor may recommend antibiotics to treat the underlying infections. In severe cases, the patient would require continuous oxygen supply even at home and regular assessment of levels of hypoxemia and hypoxia. 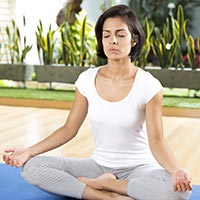 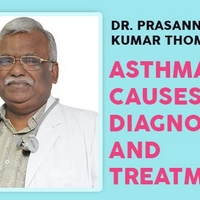 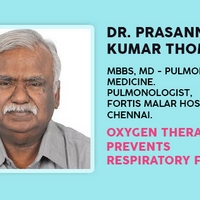 By Dr Prasanna Kumar Thomas, Pulmonologist,  Fifty years ago the air that .. 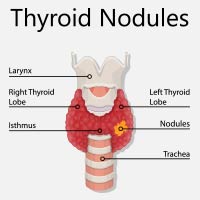 COVID Antibody Test: What Is It And Why ..

Nearly a year since the World Health Organization (WHO) declared COVID-19 to be ..