Humble Tomato A Day Can Boost Your Virility

Tomatoes might cost you dearly in India nowadays but adding one or two in your daily diet could keep your virility up and running, according to researchers. 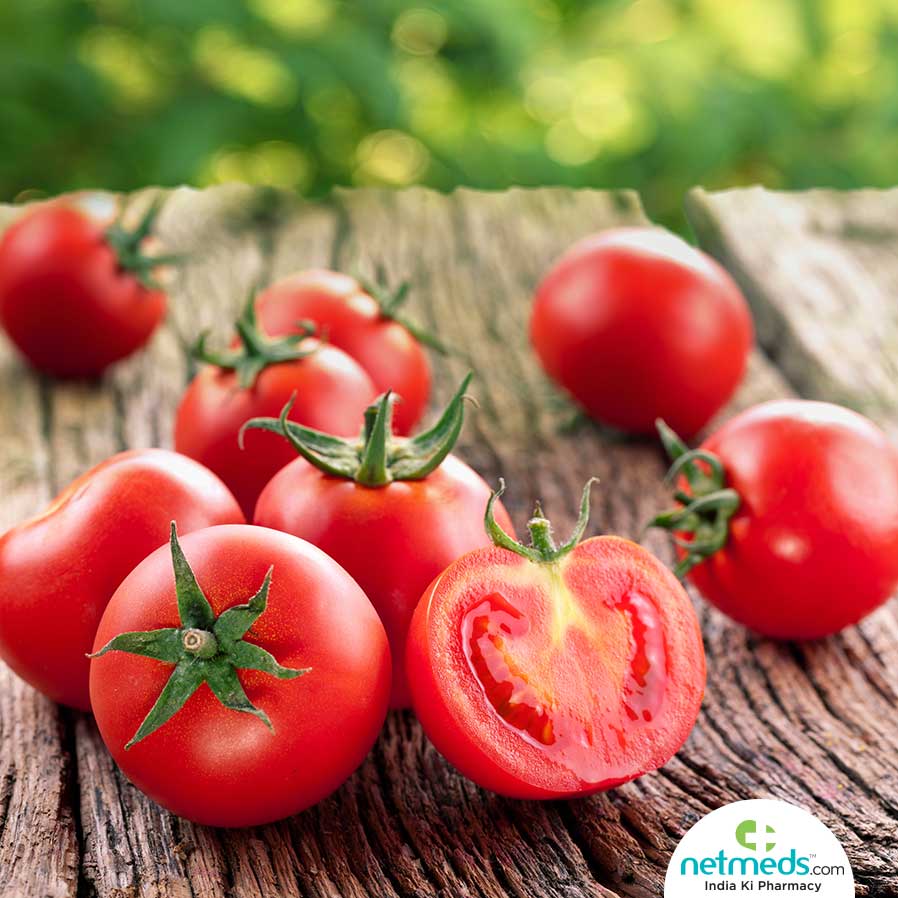 A dietary compound called LactoLycopene found in tomatoes has been shown to improve sperm quality and those took this supplement had almost 40 per cent more fast swimming sperm with improvements to sperm size and shape.

"We didn't really expect that at the end of the study, there would be any difference in the sperm from men who took the tablet versus those who took the placebo. When we decoded the results, I nearly fell off my chair," said Allan Pacey, Professor of Andrology Reproduction and Head of the University of Sheffield's Department of Oncology and Metabolism.

The discovery could transform the outlook for men with fertility problems as sperm quality could be improved with a simple diet supplement containing LactoLycopene found in cooked tomatoes.

The 12-week trial designed by Liz Williams, a leading specialist in human nutrition at the University of Sheffield, involved 60 healthy volunteers aged 19-30.

Half took LactoLycopene supplements and the other half took an identical placebo (dummy pills) every day for 12 weeks.

Sperm and blood samples were collected at the beginning and end of the trial.

The team discovered that it is possible to increase the proportion of healthy shaped sperm (sperm morphology) and boost 'fast swimming' sperm by around 40 per cent.

Lycopene can be found in some fruits and vegetables, but the main source in the diet is from tomatoes.