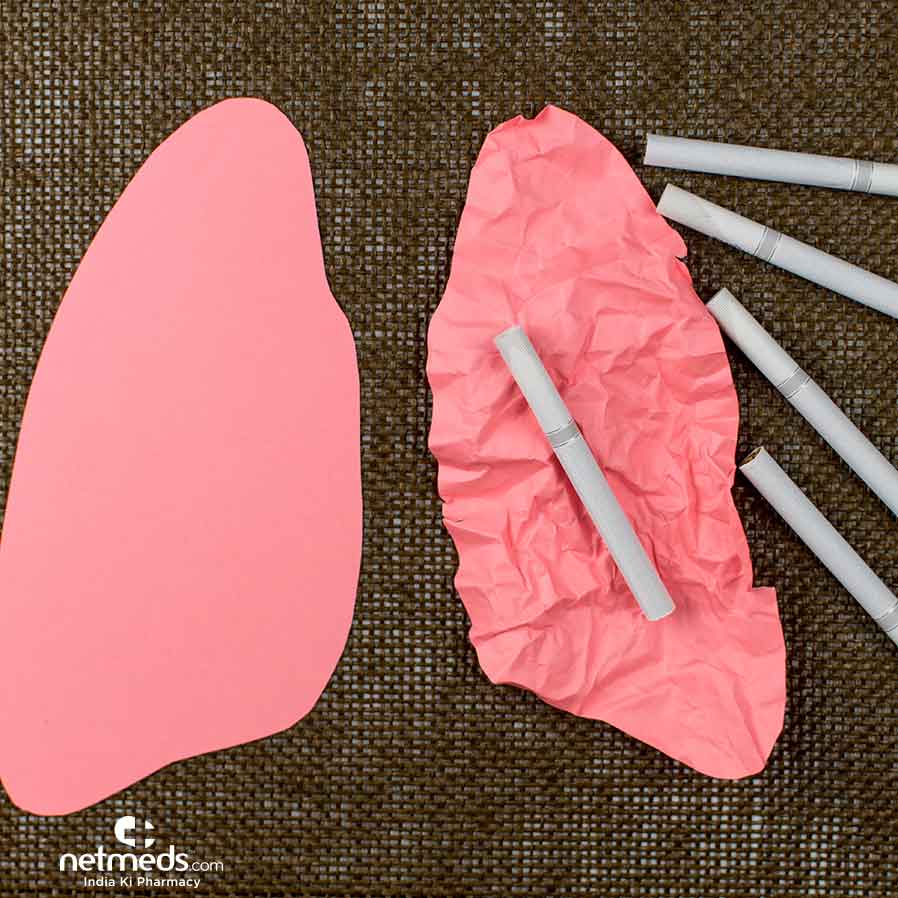 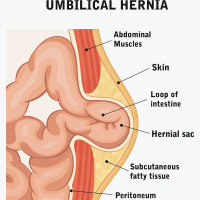 Umbilical hernia is a type of hernia, wherein the abdominal walls doesn’t .. 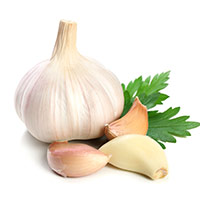 Blood is the fluid that delivers oxygen and nutrients to the heart, lungs, muscl.. 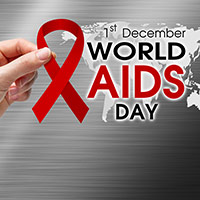 World AIDS Day is an international health event observed every year on December ..

Categorized as one type of a group of diseases called helminthiasis, filariasis ..