Foods containing high levels of fructose, such as processed foods and sugar-sweetened beverages, may damage the liver's ability to properly burn fat, warns a new study.

"The most important takeaway of this study is that high fructose in the diet is bad," said lead study author C. Ronald Kahn, Professor of Medicine at Harvard Medical School.

"It's not bad because it's more calories, but because it has effects on liver metabolism to make it worse at burning fat. As a result, adding fructose to the diet makes the liver store more fat, and this is bad for the liver and bad for whole body metabolism," Kahn, who also serves as the Chief Academic Officer at Joslin Diabetes Center in the US, said.

Interestingly, the researchers found that equally high levels of glucose in the diet actually improved the fat-burning function of the liver.

The findings, published in the journal Cell Metabolism, suggest that high dietary fructose has more negative health impacts than glucose does, even though they have the same caloric content. 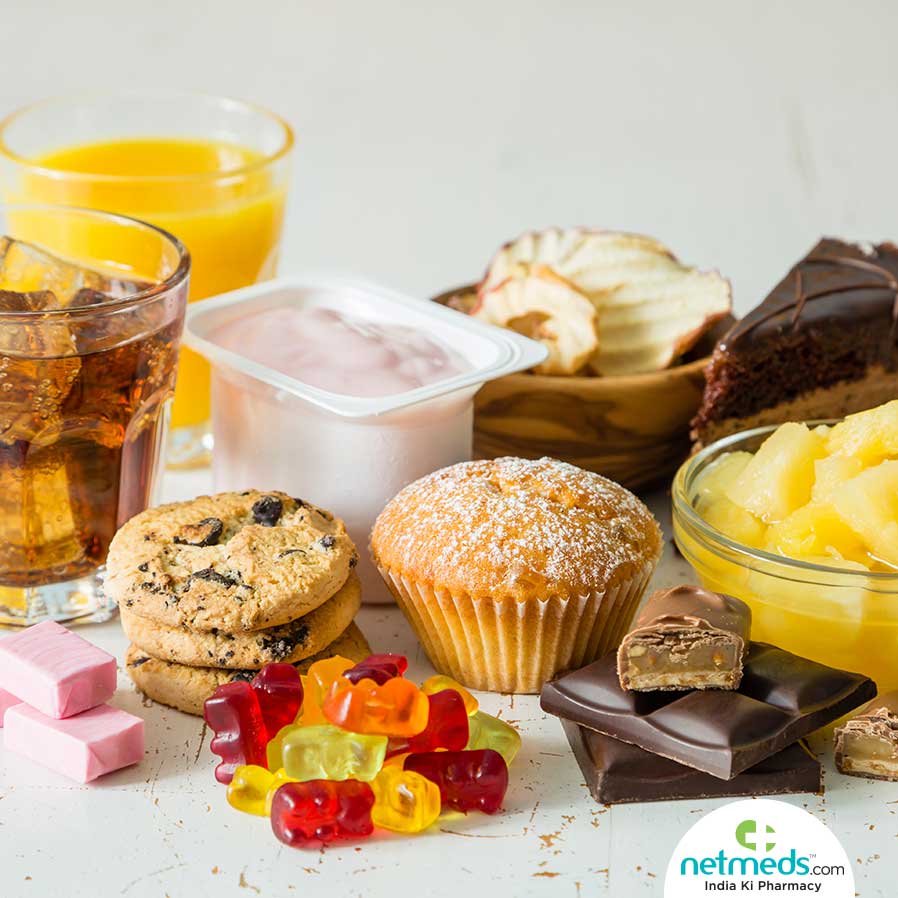 The researchers analysed different known markers of fatty liver to determine the effects of each diet. For example, they looked at levels of acylcarnitines in the liver's cells.

Acylcarnitines are produced when the liver burns fats. A high levels of these are a bad sign, since it means there is a lot of fat in the liver being burned. Acylcarnitines were highest in the animals on the high-fat plus high fructose diet.

They were lower in the high-fat plus glucose diet than in the plain high-fat diet, which reflected previous observational findings and indicated that glucose performed an assistive fat-burning action in these animals.

They also monitored the activity of a critical enzyme for fat-burning known as CPT1a. In the case of CPT1a, the higher the levels the better - they indicate that mitochondria, the powerhouse of the cell which provides energy for cellular functions, are performing their fat-burning jobs correctly.

However, in the high-fat plus fructose diet the researchers found that levels of CPT1a are low and their activity was very low, meaning mitochondria cannot function properly.

These findings, combined with other markers they monitored, proved that both high-fat and high-fat plus fructose diets damage mitochondria and makes it easier for the liver to synthesise and store fat rather than burn it.