Researchers have genetically modified a common indoor plant pothos ivy to remove pollutants inside the house including chloroform and benzene that have been linked to cancer, according to a new study. 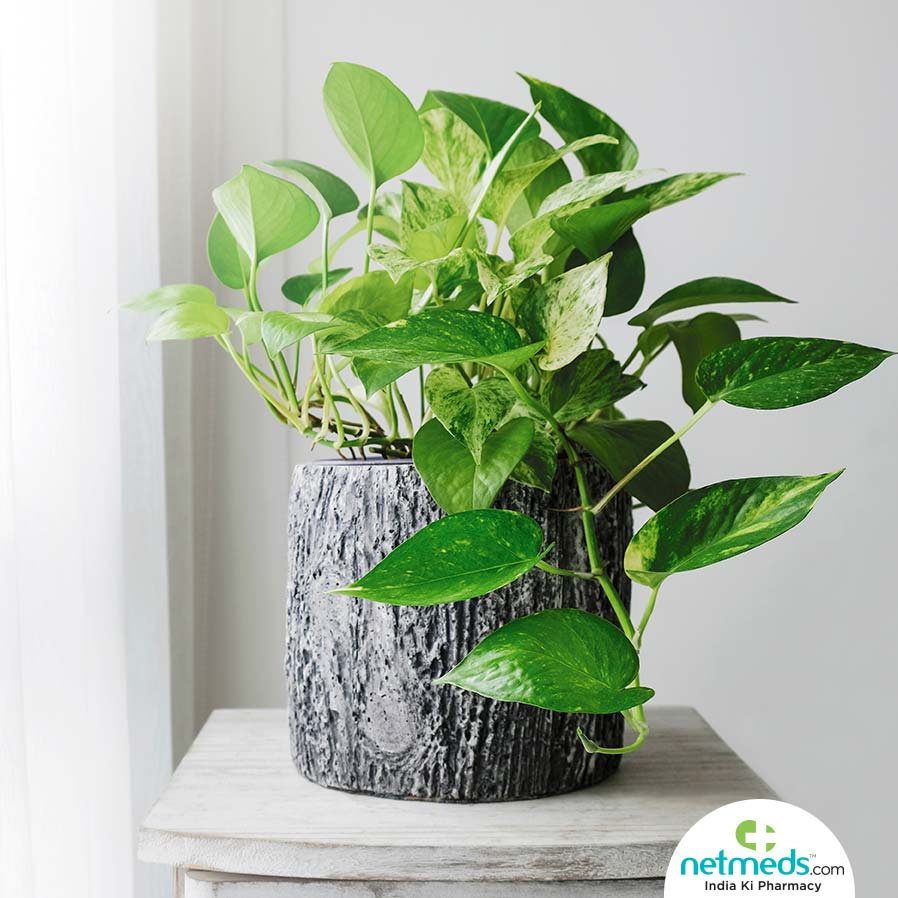 The modified plants express a protein, called P450 2E1 or 2E1, that transforms these compounds into molecules that the plants can then use to support their own growth.

“People have not really been talking about these hazardous organic compounds in homes, and I think that is because we could not do anything about them,” said Stuart Strand, Professor at the University of Washington.

For the study, the team tested how well their modified plants could remove the pollutants from air compared to normal pothos ivy.

They put both types of plants in glass tubes and then added either benzene or chloroform gas into each tube. Over 11 days, they tracked how the concentration of each pollutant changed in each tube.

Findings, published in Environmental Science and Technology, showed that for the unmodified plants, the concentration of either gas did not change over time.

However, for the modified plants, the concentration of chloroform dropped by 82 per cent after three days, and it was almost undetectable by day six.

In addition, the concentration of benzene also decreased in the modified plant vials by about 75 per cent.

“If you had a plant growing in the corner of a room, it will have some effect in that room. But without air flow, it will take a long time for a molecule on the other end of the house to reach the plant,”Strand noted. 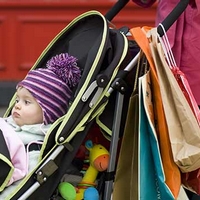 Babies in prams are 60% more expose..

Do you regularly take your baby out in strollers or prams? Beware, it can expose.. 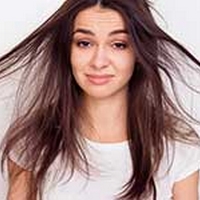 Tips To Protect Your Hair From Poll..

With pollution comes the requirement to be extra cautious of your hair as the ch.. 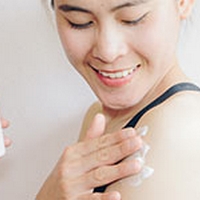 Ways To Protect Skin And Hair From ..

Pollution not only affects health but skin and hair as well as it can cause unev.. 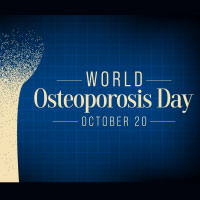 World Osteoporosis Day is celebrated on October 20, annually with an aim to rais.. 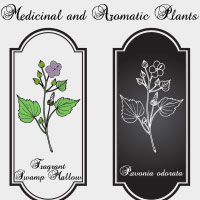 Sapodilla or sapota (chikoo) is a popular tropical winter fruit relished for its..