People with gout, a painful inflammatory arthritis, may not actually have an increased risk of fracture as earlier believed, show results of a new study. The findings, published in CMAJ (Canadian Medical Association Journal), contrast with those of previous studies, which found higher risk of fracture in people with gout. 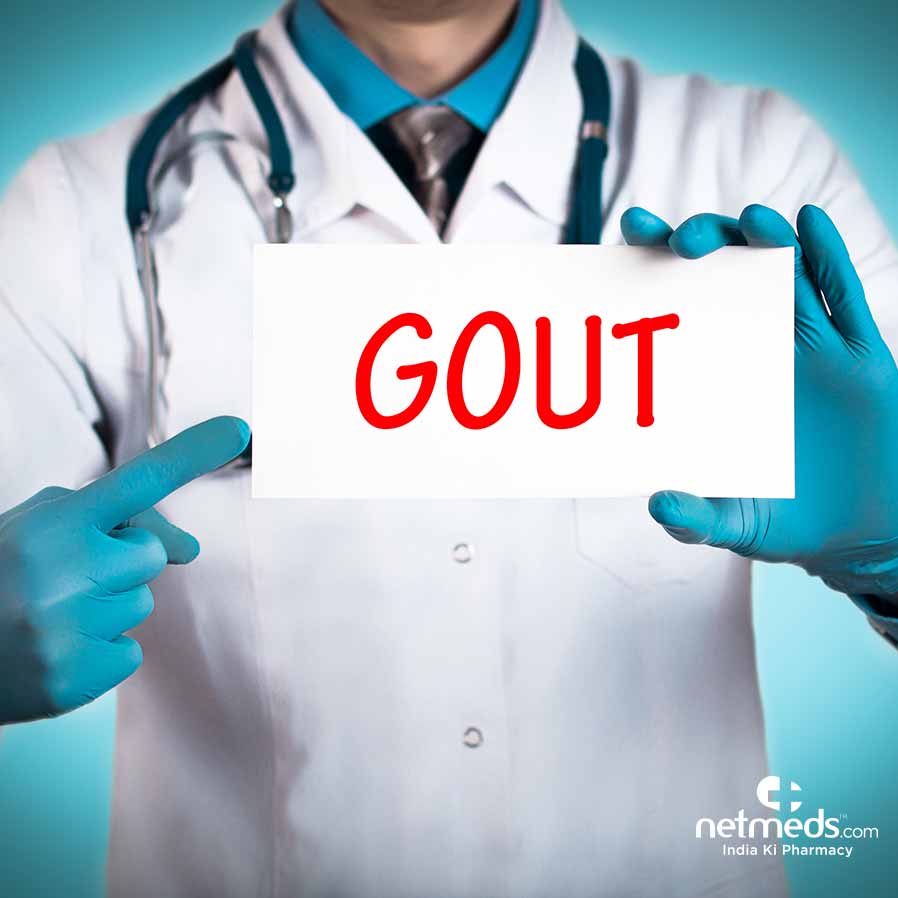 Gout is the most common form of inflammatory arthritis, caused by the build-up of urate crystals in a joint. It can result in severe pain and swelling in joints, most often the base of the big toe but also in other joints.

To better understand the links between gout and fracture risk, the researchers from Keele University conducted a study in Britain using a large primary care database. It included 31,781 patients with gout who were matched to 122,961 controls and followed them for between 6.8 and 13.6 years until the first diagnosis of a fracture.

The rate of fracture was similar in people with and without gout, the findings showed. In addition, medication to lower urate levels in people with gout did not appear to benefit or adversely affect the long-term risk of fractures.

"Our use of a nationally representative cohort should enable our study findings to be generalisable not only to the UK but also to other countries with similar health care systems," said Zoe Paskins from Keele University.- IANS