Geographic Tongue is a type of inflammatory condition, which characterizes the formation of unusual yet harmless patches on the top and sides of the tongue. The tongue is usually pinkish-white in colour and is covered with short, fine, hair-like projections called papillae. In the case of geographic tongue, there are some patches on the tongue that don’t have the usual papillae and appear smooth and red with a raised border or bump-like structures only around the margins giving it a more island-like or map-like appearance, thus the name of the disease. 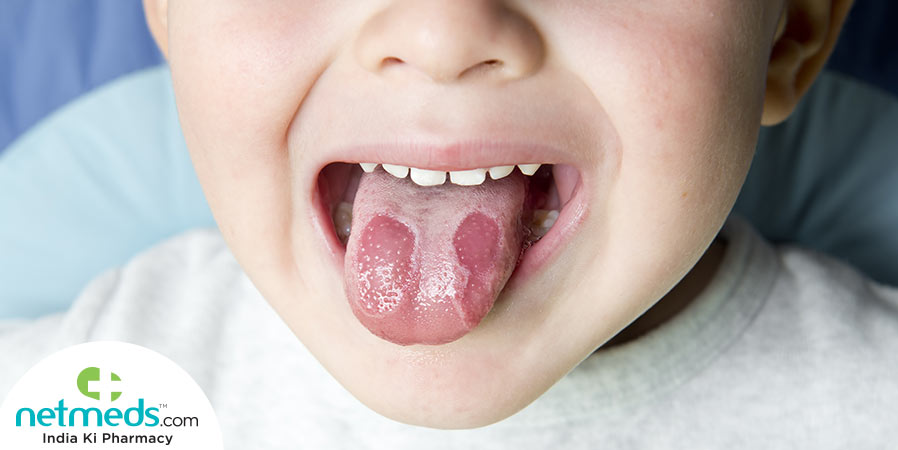 This unusual condition often heals in one place and spreads or migrates to another place within the oral cavity, which is why it is medically termed as erythema migrans or benign migratory glossitis. Although geographic tongue can sometimes lead to discomfort and increased sensitivity to certain substances, such as sweets, spices, and salty substances, it isn’t typically alarming and doesn’t cause severe health problems, infections or cancer.

Geographic tongue usually happens when there is an absence of papillae on the tongue, but the exact cause of this absence is still unknown by doctors and researchers. Although some cases show a certain link between geographic tongue and psoriasis or lichen planus, further studies are needed to confirm the same.

Certain factors that increase the risk of geographic tongue include:

Genetic History: People having a family history of geographic tongue are more prone to pass it on to their children as well.

Fissured Tongue: People diagnosed with another inflammatory condition called fissured tongue (a condition which involves grooves or fissures to develop on the surface of the tongue) are more at risk of having geographic condition as well or vice versa.

The common signs and symptoms of geographic tongue are usually uneven red patches which though chiefly appear on the tongue,  but can also be found on the cheeks, on the roof of the mouth, on the gums, or even under the tongue. These include:

Although geographic tongue isn’t a severe health issue or a cancerous condition, yet if it is left untreated for a long time, it can cause anxiety. The appearance of the tongue can be quite embarrassing in public places and be a constant reminder of something unusual or discomforting.

On noticing the above signs and symptoms or feeling any discomfort, do visit a dentist right away to get treated at the earliest. The doctor usually uses a lighted instrument to check the tongue properly, ask the patient to move the tongue around to feel any discomfort, examine the texture of the tongue and the oral cavity properly and also look for any signs of infections such as fever or swollen lymph nodes.

Although geographic tongue usually subsides on its own but to prevent the discomfort and unusual sensitivity, the doctor may suggest one of the following treatment protocols. These include: 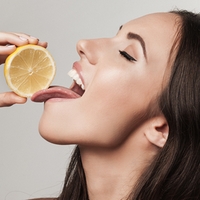 Our tongues contain flexible muscles that allow us to speak, chew, suck and swal.. 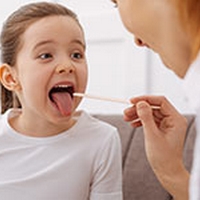 Tongue Colour: It Reveals Secrets A..

Have you ever wondered why your doctor always asks you to stick your tongue out,.. 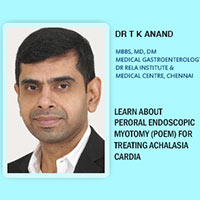 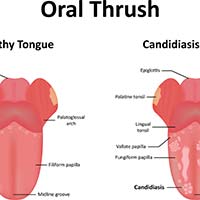 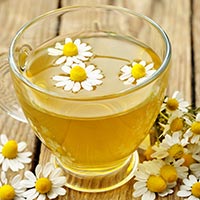 Ulcers On Your Tongue? These Proven..

Right from childhood, your parents and teachers have, no doubt, emphasized the i.. 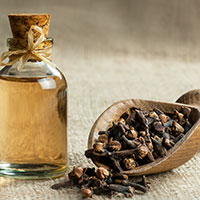 Tongue blisters are common oral problems which are categorized as swelling, spot.. 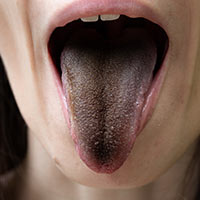 Although the medical term 'Black Hairy Tongue' might sound scary and awful, it i.. 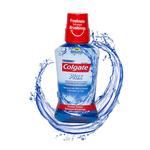 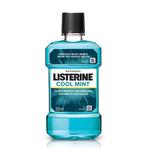 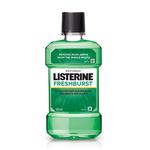 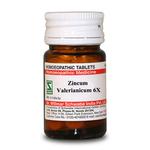