Frost Bite is a kind of skin injury that occurs due to freezing of the skin and underlying tissues on exposure to extremely low temperatures i.e. below the freezing point of skin. Initially the skin starts to feel cold, pale and numb and slowly takes shape of an injury. It is most commonly seen on the fingers, ears, cheeks, nose, chin, and toes. Bare skin during winters or cold, windy days is more vulnerable to frostbite. 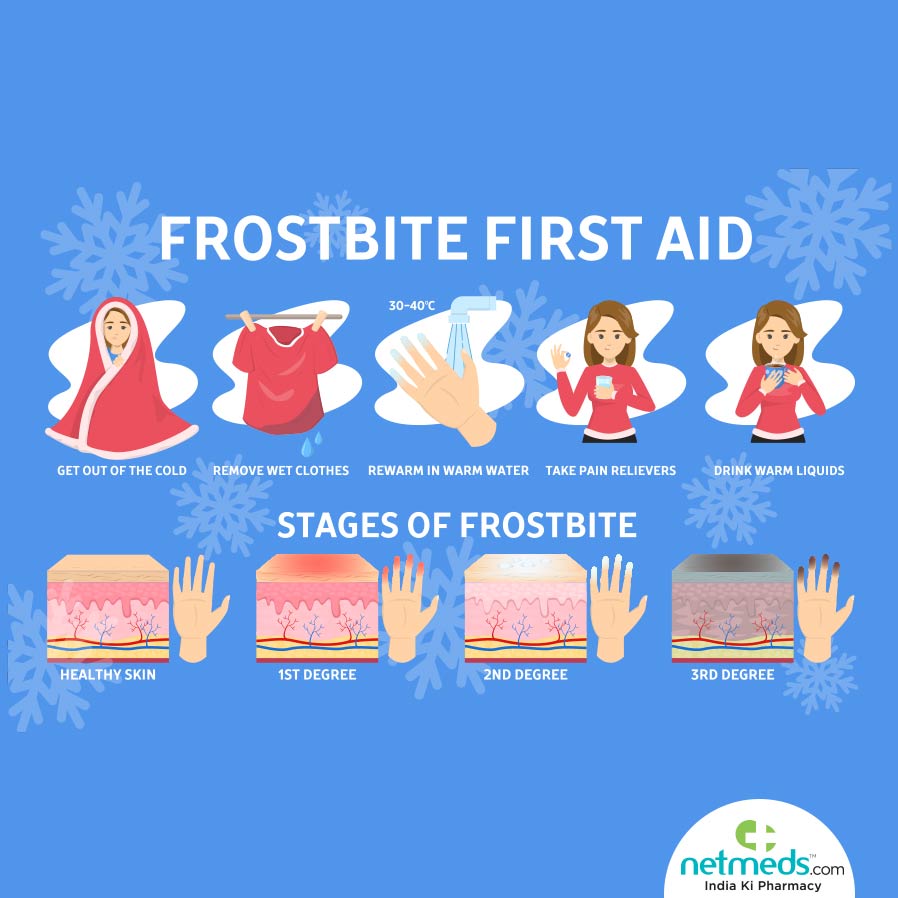 Apart from frostbite, prolonged cold exposure can also lead to injuries and conditions like frostnip, chilblains, hypothermia, and trench foot, which may ultimately cause physical damage or may even lead to fatal conditions like amputation.

Frost Bite generally occurs when a person is exposed to freezing temperatures causing a drop-in blood flow to certain parts of the skin like face, hands, toes, cheeks etc so that the heart can supply warm blood to the internal organs to preserve heat at the centre of the body. When parts of the body do not receive enough oxygen-rich blood, the cells and tissues start showing signs of frostnip, an initial symptom of frostbite and eventually die. Also Read: Tips On Coping With Cold Weather

Military personnel, winter sports enthusiast or homeless people living at extremely high altitudes are more likely to get affected by frostbite. Frost Bite can also occur due to excessive alcohol consumption, smoking, certain medications, mental health problems, or prior injuries due to cold.

Signs and symptoms usually start when the surrounding temperature falls below freezing point and the blood flow to the exterior part of the body is restricted. Frostbite is usually subdivided into 4 stages with varied symptoms like Frostnip, Superficial Frostbite and Deep Frostbite depending upon the amount of exposure to cold. Also Read: 5 Winter Foods To Warm Your Tummy And Boost Metabolism

Also known as Frostnip. It is a mild form of frostbite and is characterized by:

Also Known as Superficial Frostbite. It is a progressing stage of frostbite and is characterized by:

Also known as Deep or Severe Frostbite. It appears all layers of the skin and is characterized by:

A doctor usually diagnoses it seeing the signs and symptoms, physical appearance and the degree of cold exposure. It is strictly advisable to seek immediate medical attention once you notice the first stage signs and symptoms of frostbite to avoid severe problems. Apart from the physical examination, the doctor may perform an X-ray or an MRI test, to analyse the severity of the condition and to check if the bone, joint or muscle is injured. He may also run tests for hypothermia (a condition that is frequently seen in people suffering from frostbite) if required.

In extremely severe cases, the doctor may even amputate or perform surgery to get rid of the dead and decaying tissues.

Frostbite can be prevented by following a few tips like: 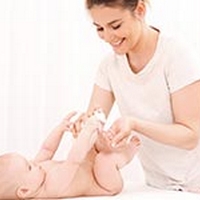 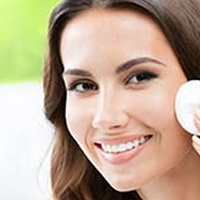 Quick Remedies To Nourish Skin This..

Most of the people love winter but it is not the same with skin. The hot shower.. 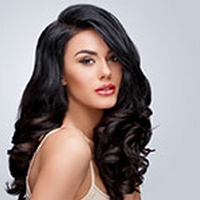 While women are very particular about getting that extra care during winter, men.. 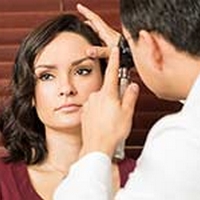 Here's How To Care For Your Eyes Du..

Retaining moisture can help combat dryness to the eyes during winter season, say.. 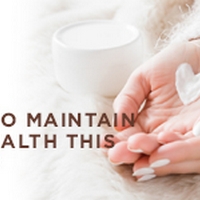 5 Tips To Maintain Skin Health This.. 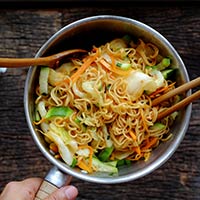 Feeling a nip in the air? It’s time not just to modify your wardrobe but a.. 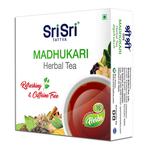 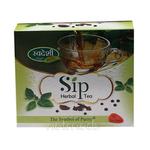