Formalin in fish: What is the controversy about?

Over the last few days, the word formalin or formaldehyde, a powerful carcinogenic disinfectant used to preserve dead bodies in mortuaries, is on the lips of most fish-loving people in all coastal states, after the state Food and Drugs Administration cracked down on consignments of fish from other states laced with the chemical. 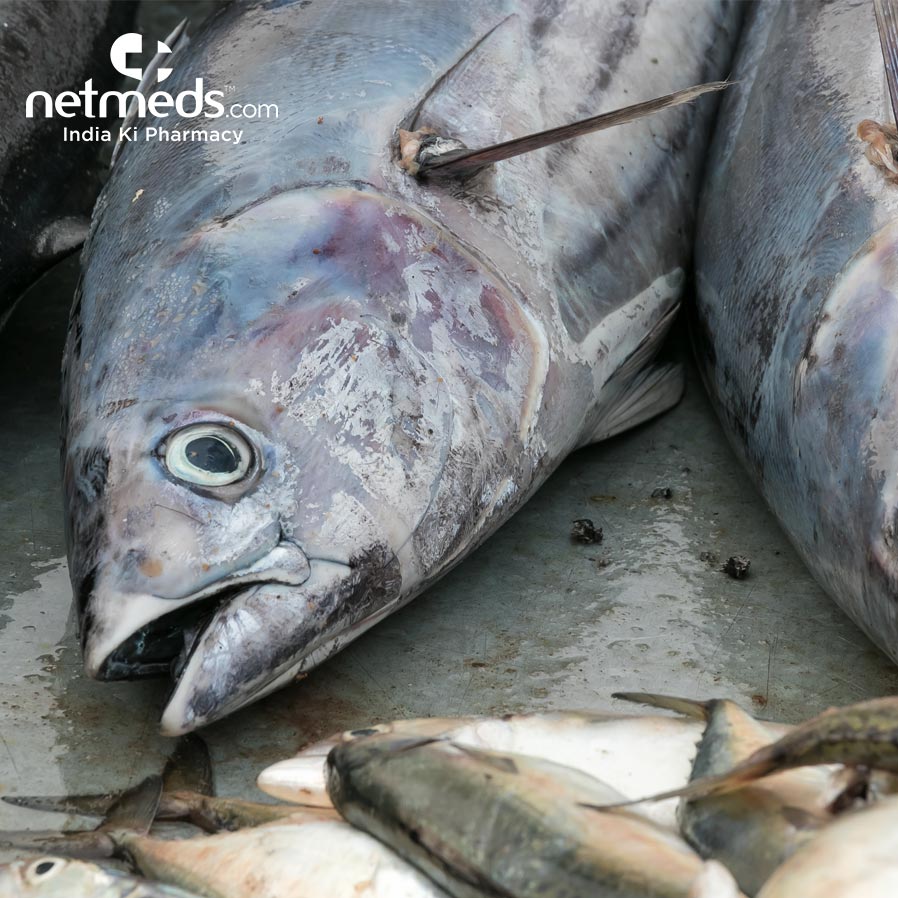 In June, Kerala food safety department officials seized nearly 9,600 kg of fish preserved in formalin at a border check post in Kollam district. The seized fish included 7,000 kg of prawns and 2,600 kg of other species. The seizure was part of 'Operation Sagar Rani' launched by the state last month.

Traces of formalin have been found in Tamil Nadu, Maharashtra, Goa, Kerala among others. A day after the raid, fish markets wore a deserted look as patrons ditched their "fish fix" for the day in view of the scare.

Availability of cheap fish had been the poll plank of several political parties like the Congress, Aam Aadmi Party and the Goa Forward ahead of the last state assembly polls. Fish is popularly consumed in the state and is sought after in the tourism belt, which is frequented by more than six million tourists every year.

Both consumers and the fishing industries across the country are hoping for a resolution to this problem that’s causing a huge concern at all levels of society.

Why is fish laced with formalin?

Fish is a highly perishable commodity. If it isn’t maintained at the proper temperature of 5 degree Celsius, it gets spoilt. To avoid that and increase its shelf life, the sellers now use chemicals such as formalin and ammonia.

If the point of sale is far from the place of catch, formalin is used as a preservative. Meanwhile, ammonia is mixed with the water that is frozen to keep fish fresh.