Fertility Treatments May Up Autism Risk in Kids, Says Study

Be cautious while planning fertility treatment as it may increase the risk of autism in your child, a new study has found. The researchers found that the odds of having a child on the autistic spectrum for those who underwent fertility treatments were 1.5 times higher than those who opted out of it, in the case of progesterone hormone therapy. 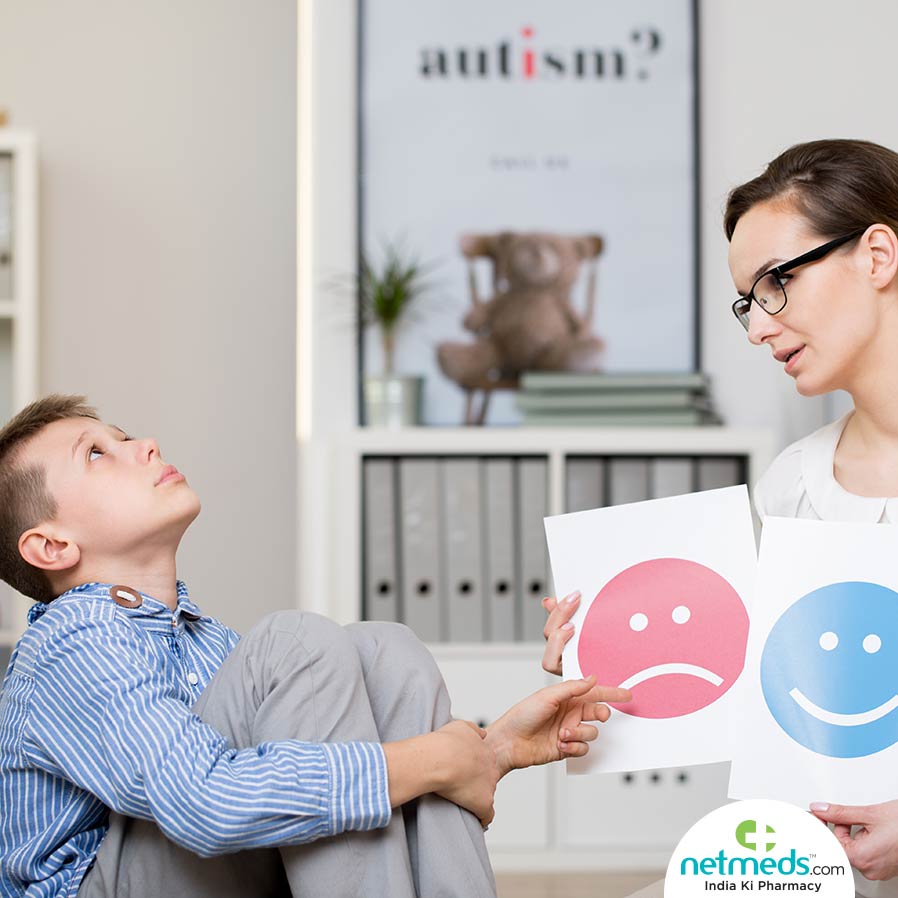 Progesterone is an embryonic steroid hormone needed for the development of brain. There is a hypothesis that it activates a genetic mechanism for the development of autism, Xinhua news agency reported on Sunday. For the study, the researchers, from the University of Haifa in Israel, included 108,548 boys, as boys have a higher risk of developing autism than girls.

The researchers also found that progesterone delivery before pregnancy may affect critical stages in fetal brain development. In recent years, efforts have been made to identify the environmental factors that influence the development of autism. One of the directions that has not been thoroughly tested is the effect of fertility treatments, the report said.

Today there is a scientific and medical controversy. Some studies have found that there is no connection between fertility treatments and autism, especially IVF (In vitro fertilization) treatments. Other studies have linked to individual hormones and autism, the report added.

Autism, or autism spectrum disorder, is a condition related to brain development that impacts how a person perceives and socializes with others, causing problems in social interaction and communication.