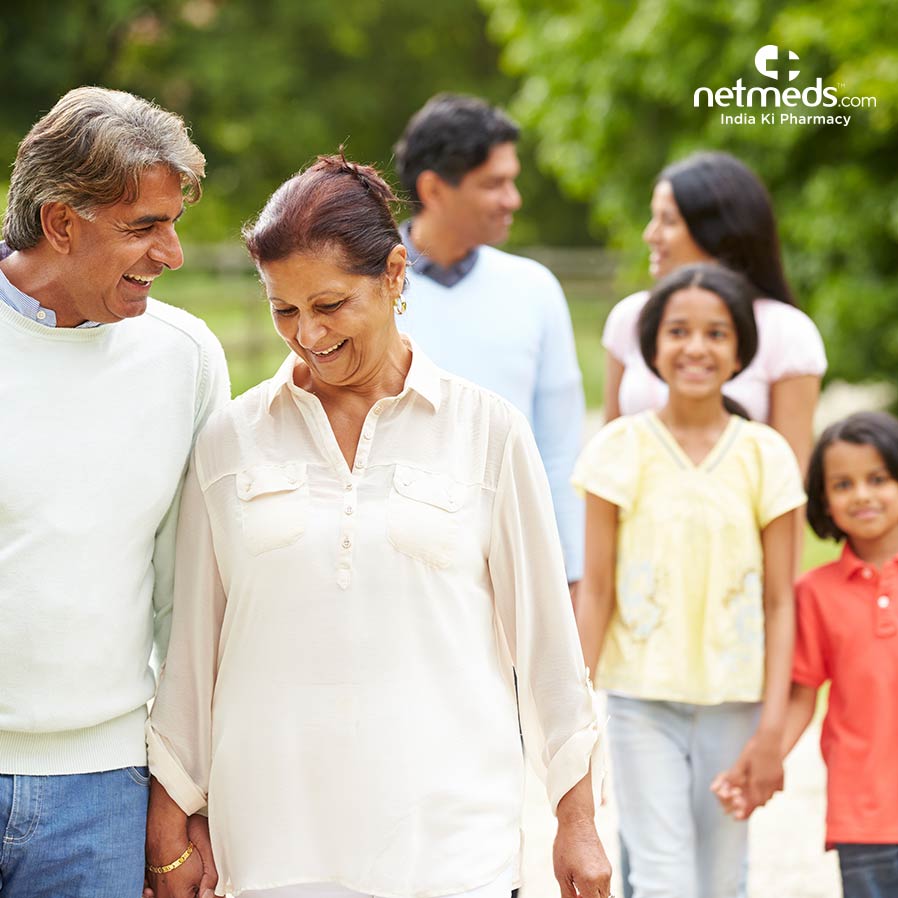 "We tend to think of ageing as a fixed process, where our bodies and minds change steadily. However, the passing years affect everyone differently. How old we feel, which is called our subjective age, also varies between people -- with many feeling older or younger than their actual age," said Jeanyung Chey of Seoul National University in South Korea.

For the study, published in the journal Frontiers in Aging Neuroscience, the team included a small number of participants aged 59-84 years, and performed MRI brain scans to look at grey matter volumes in various brain regions. The results showed that people who felt younger than their age were more likely to score higher on a memory test, considered their health to be better and were less likely to report depressive symptoms.

They also showed increased grey matter volume in key brain regions. “We found that people who feel younger have the structural characteristics of a younger brain," Chey said. “Importantly, this difference remains robust even when other possible factors, including personality, subjective health, depressive symptoms, or cognitive functions, are accounted for."

The study suggests that elderly people who feel older than their age should consider caring for their brain health. (IANS)