Iron, an important dietary mineral is essential in providing energy and many functions like transport of oxygen in the blood. Iron deficiency is most common and prevalent, especially among women around the globe. Iron deficiency lead to tiredness, fatigue and decline in immunity and blood clotting properties. 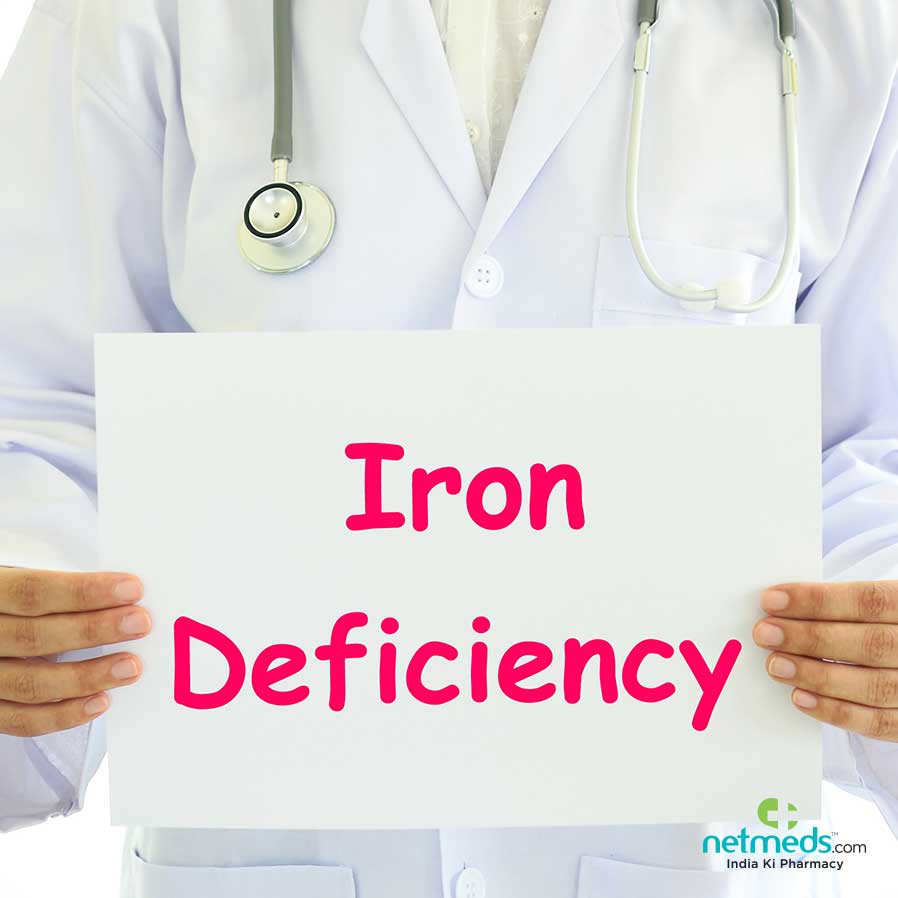 Some of the common causes include inadequate intake of iron in the diet, inflammatory bowel disease, blood loss due to menstruation or internal bleeding and increased requirements during pregnancy. People with Celiac disease have high affinity to iron deficiency and anemia.

Irregular heartbeats or heart palpitations may also be considered as deficiency of Iron. Desire to eat dirt, ice, or clay are also considered to be iron deficiency amongst the infants and children. It is advised that intake of iron supplements like folic-acid and ferrous sulfate along with iron-rich food such as red meat, fish, green-leafy vegetables, nuts and raisins are ways to overcome this deficiency.