Fatty liver, also known as Hepatic Statosis, is the accumulation of triglycerides in the liver. It is caused from the association of insulin resistance and fat accumulation. 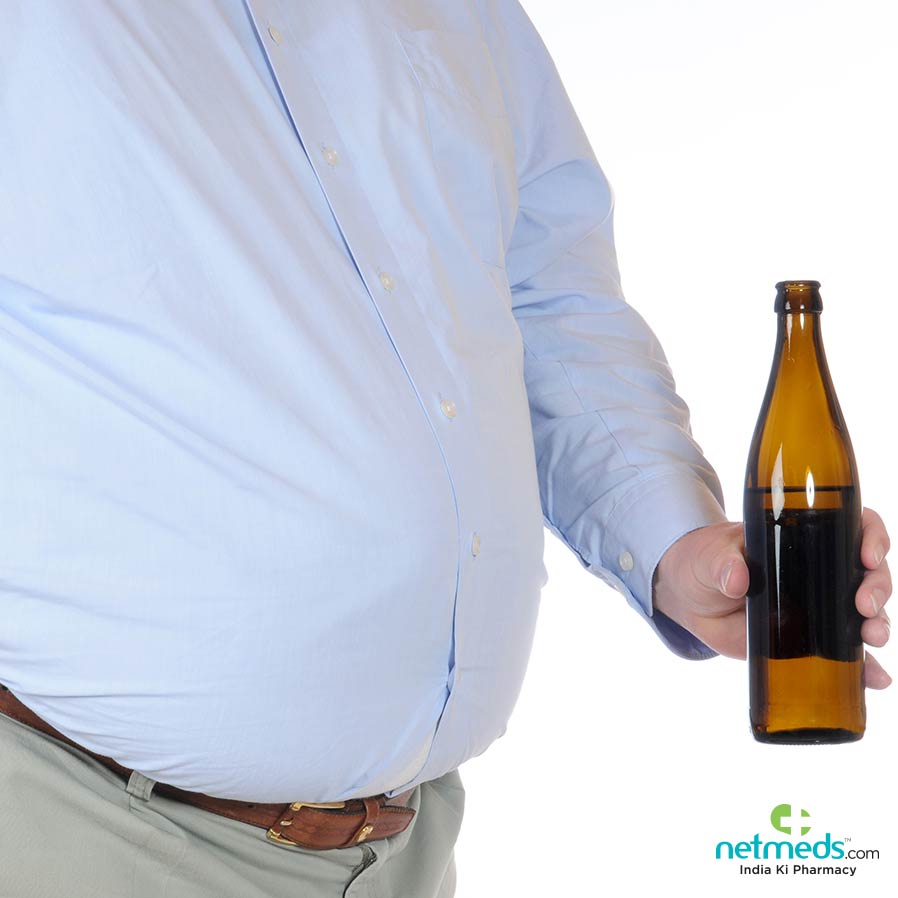 Fatty liver maybe alcohol-related and non-alcohol related. One of the most common causes of fatty liver is alcoholism and heavy drinking. Another major cause includes excess intake of calories in the diet which delimits the normal fat metabolism in the liver. High cholesterol, high level of triglycerides, malnutrition, and metabolic syndrome are some of the other factors affecting the onset of fatty liver.

The increasing prevalence of fatty liver disease has the potential to cause serious illness including cardiovascular disease leading to heart disease and stroke. Some other diseases which have been reported to be associated with fatty liver disease include hypothyroidism, increased uric acid levels, polycystic ovaries, fatty pancreas and deficiency of Vitamin D. Complications can further lead to cirrhosis, liver failure, gastrointestinal bleeding and in some instances, liver cancer (Hepatocellular Carcinoma).

The most promising treatment options for the non-alcoholic liver disease are weight loss and exercise. Intake of antioxidants and omega-3-fatty acids has been demonstrated to reduce fat and inflammation in the liver. However, the best way is to prevent the liver from any damage by avoiding alcohol and foods high in fat, salt or sugar. Certain medications have also been implicated in non-alcoholic fatty liver diseases which include tamoxifen, amiodarone and methotrexate.