Eating vegetable nitrates, found mainly in green leafy vegetables and beetroot, could prevent macular degeneration, a common cause of vision loss in people over age 50, new research has found. 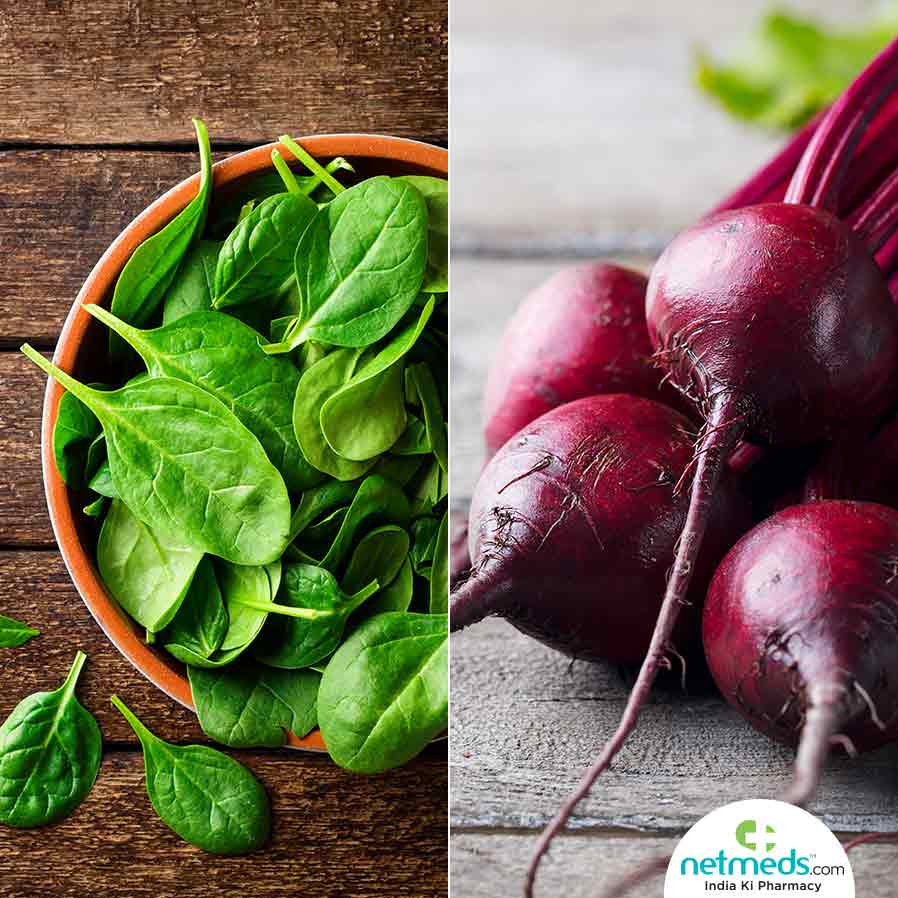 “This is the first time the effects of dietary nitrates on macular degeneration risk has been measured,” said lead researcher Bamini Gopinath from Westmead Institute for Medical Research in Australia.

For the study, the researchers interviewed more than 2,000 Australian adults aged over 49 and followed them over a 15-year period.

“If our findings are confirmed, incorporating a range of foods rich in dietary nitrates - like green leafy vegetables and beetroot - could be a simple strategy to reduce the risk of early macular degeneration, “Gopinath said.

The research did not show any additional benefits for people who exceeded 142mgs of dietary nitrate each day.

Age is the strongest known risk factor for AMD and the disease is more likely to occur after the age of 50. 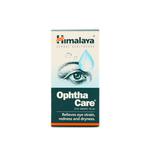 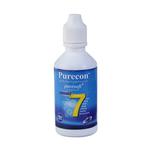 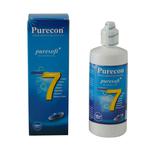 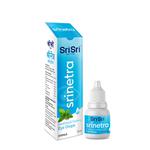 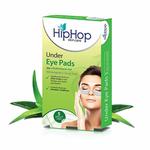 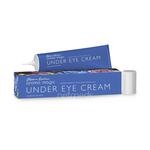 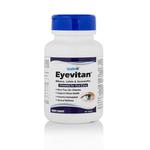