Love chocolates or other products containing cocoa? A new study has found that foods rich in cocoa, such as cocoa butter, cocoa beans, cocoa powder, dark chocolates, may improve your vitamin D intake. 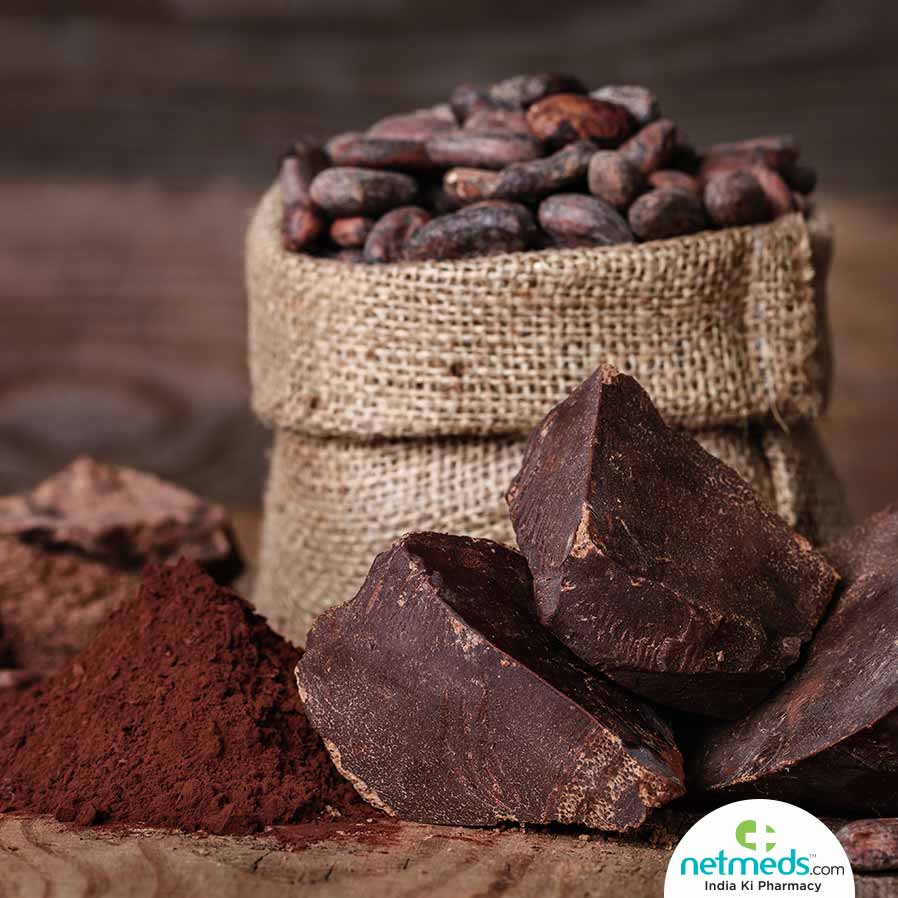 Vitamin D comes in two types - vitamin D2 and D3. While, vitamin D3 is produced in the human skin through exposure to the sun, the rest is ideally consumed through food such as fatty fish, chicken or eggs.

The findings, published in the journal Food Chemistry, revealed that products containing cocoa are indeed a source of vitamin D2. However, the amount varied greatly from food to food.

“This is not surprising as the cocoa content in white chocolate is significantly lower. It confirms our assumption that cocoa is the source of vitamin D2,” said co-author Gabriele Stangl, Professor from the Martin Luther University Halle-Wittenberg in Germany.

The researchers said that brittle bones and an increased risk of respiratory diseases could be the result of a vitamin D deficiency and cocoa butter and dark chocolate have the highest amount of vitamin D2.

For the study, the research team investigated cocoa and cocoa products to ascertain whether it contained the important source of vitamin D.

Cocoa beans were dried after fermentation, placed on mats and exposed to the sun for one to two weeks.

However, the researchers do not recommend consuming large quantities of chocolates.

“You would have to eat enormous amounts of chocolate to cover your vitamin D2 requirements. That would be extremely unhealthy because of the high sugar and fat content,” Stangl noted.