If you are suffering from high blood pressure, consuming fish, seafood and a primarily vegetarian diet may help reduce hypertension-related heart disease symptoms, a study suggests. 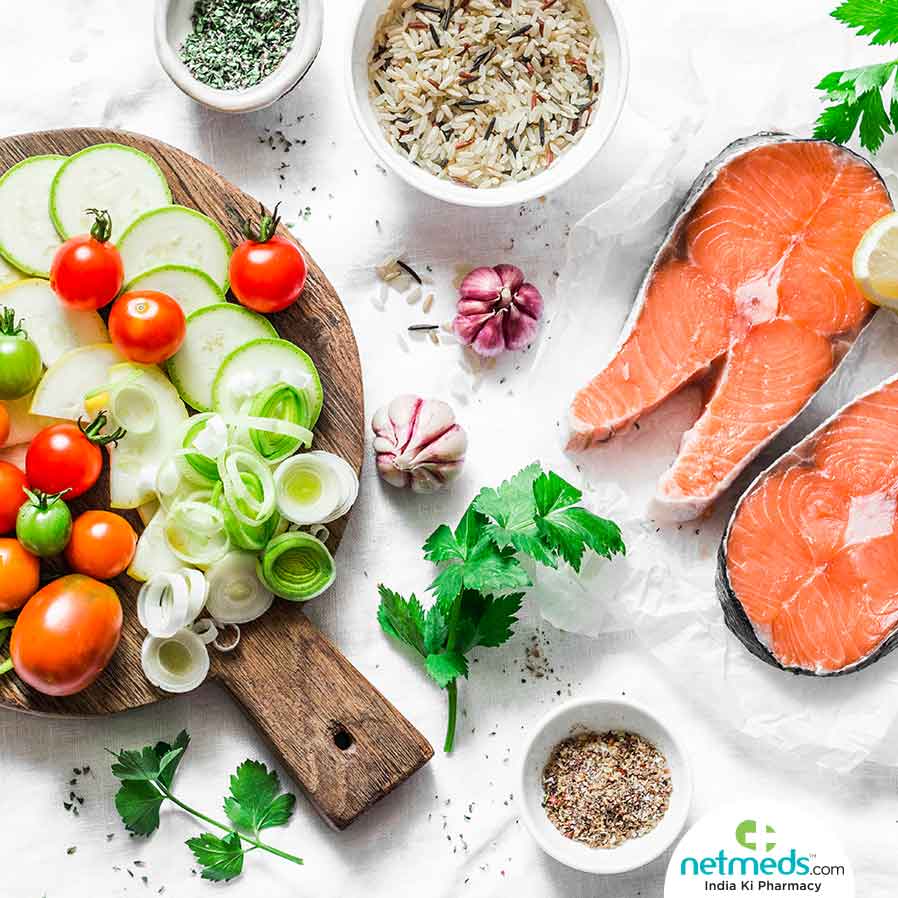 Intake of fish, seafood and vegetarian food increases levels of a compound called trimethylamine N-oxide (TMAO), known to boost heart health, said researchers from the Medical University of Warsaw in Poland. The study showed that low-dose treatment with TMAO reduced heart thickening (cardiac fibrosis) and markers of heart failure in an animal model of hypertension. "Our study provides new evidence for a potential beneficial effect of a moderate increase in plasma TMAO on pressure-overloaded heart," the researchers said.

For the study, published in the American Journal of Physiology-Heart and Circulatory Physiology, researchers analysed the effect of TMAO on rats, which have a genetic tendency to develop high blood pressure. One group of hypertensive rats were given low-dose TMAO supplements in their drinking water, and another group received plain water.

They were given the TMAO therapy for either 12 weeks or 56 weeks and were assessed for heart and kidney damage as well as high blood pressure. The results showed that TMAO treatment did not affect the development of high blood pressure in any of the spontaneously hypertensive rats.

However, a condition of the animals given the compound was better than expected, even after more than a year of low-dose TMAO treatment. In addition, four- to five-fold increase in plasma TMAO does not exert negative effects on the circulatory system. This is in contrast to the previous research that showed TMAO blood plasma levels - and heart disease risk - rise after the consumption of red meat and eggs, the researchers said.

“It seems that a fish-rich and vegetarian diet, is associated with a significantly higher plasma TMAO than red meat-and egg-rich diets, considered to increase the cardiovascular risk,” the researchers noted. "However, further study is needed to assess the effect of TMAO and TMA on the circulatory system."