Dysphagia means difficulty swallowing food or liquid via mouth through esophageal region into the stomach. While occasional blockage of food is quite common, one should see a doctor immediately if it presents with intense pain making it impossible to swallow completely, similar to conditions experienced in goiter 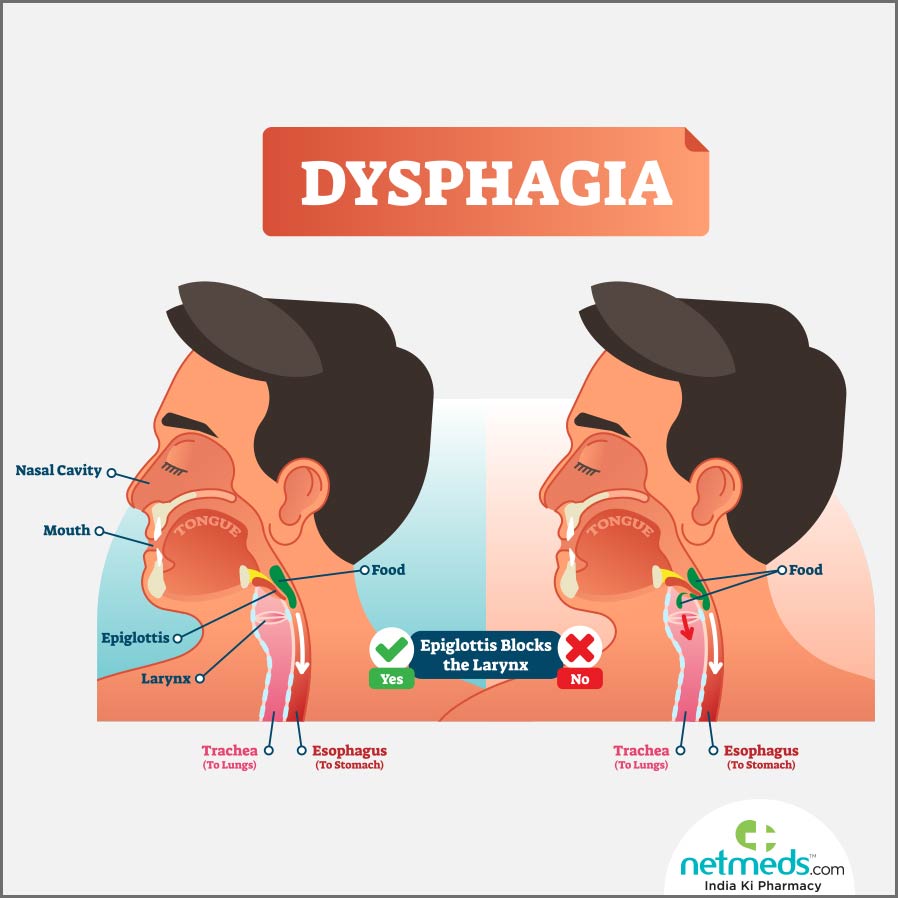 Dysphagia may happen at any age, but most common in older people.

Swallowing is a complex process and it happens in three stages.

The first stage sets in mouth, where tongue assists the food to pass through the mouth, for the food to be masticated well with salvia. The tongue is responsible for pushing the food to the back of the mouth and pharynx which helps to instigate the second stage.

The second stage of swallowing is an automatic reflex action that makes the muscles of the throat to push the food via the throat into the food pipe. A muscular valve between the lower throat and top of esophagus opens allowing the food to move to the food pipe, while other muscles close the trachea opening which prevents the food from entering into the lungs and trachea.

The third stage begins when the food or liquid enters the esophagus where muscular contraction pushes the food down into the stomach.

Dysphagia has various causes it may due to a physical obstruction that may interfere with the passage of food or maybe due to abnormalities in the nerves which coordinate with brain, throat and esophagus. Generally, dysphagia falls into two categories.

Esophageal dysphagia means the feeling or sensation of food sticking or getting dangled in the base of the throat or in the chest after you have started to swallow the food. Some of the conditions that cause esophageal dysphagia are achalasia, diffuse spasm, esophageal stricture caused due to cancer, foreign bodies blocked in the throat, GERD, water brash and radiation therapy.

Certain medical conditions may weaken throat muscles making it hard to move the food from the mouth to the throat and esophagus when you begin to swallow. This may result in choking or coughing when you try to swallow or feel like food down the trachea or up to the nose. Oropharyngeal dysphagia is caused due to neurological conditions like multiple sclerosis, Parkinson’s disease, neurological damage due to stroke, brain or spinal cord injury and cancer treatment like radiation.

Difficult to swallow food or any liquids

Choking or coughing while having food

The doctor may do a complete physical assessment and recommend certain test including X-ray, swallowing study, endoscopy, manometry and CT scans to diagnose dysphagia.

Treatment depends upon on the nature of the conditions, for oropharyngeal dysphagia treatment options include speech or swallowing therapies to improve the condition. 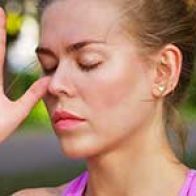 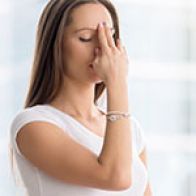 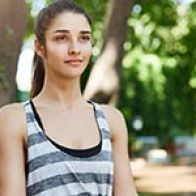 The saying is quite true that “Diamonds are the best friend of every woman..

Winters can easily be tagged as a bane for people having dry and sensitive skin ..

The human body comprises various organs, each of which perform a unique set of r..