Dyslexia is also known as the reading or learning disorder that occurs owing to the brain’s impairment to process phonemes (i.e. small units of speech that give rise to different words with unique sounds). A child or a person affected by dyslexia usually has a reading problem (i.e. the way a language is spoken, heard, read, or spelt) that arises due to the disability to identify the speech sound and correlate it to the particular letter or word. Dyslexia also affects the memory capacity, concentration and organisational capability of an individual. Also Read: 5 Ways You Can Support The Differently-Abled

Although dyslexia occurs due to improper functioning of some parts of the brain it does not occur due to mental retardation, brain damage, or a lack of intelligence. It is mostly genetic or hereditary and can affect a child if either parent, siblings or anyone in the family has been suffering from the learning disorder. Imaging scans like CT-scans and MRI-scans have concluded that the part of the brain that is supposed to work when a person reads or learns does not function properly in a person suffering from this disorder. 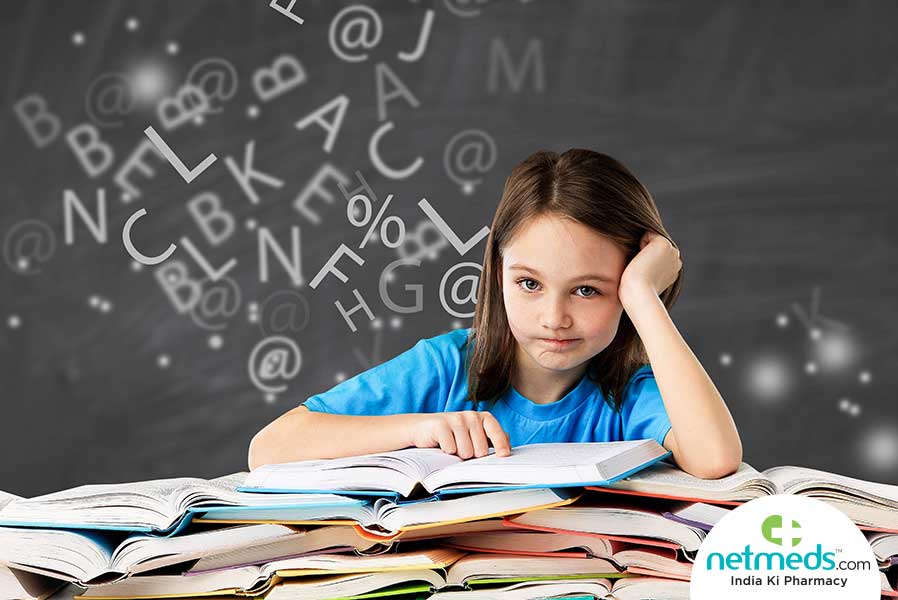 Depending upon the causative factor, dyslexia can be classified into 3 main types that are:

The most common form of dyslexia, where the condition arises due to damage to the left side of the brain that is the cerebral cortex. It is usually passed in the family through genes.

This type arises due to problems in the formation of the brain during the early stage of foetal development. Although a person may feel a problem in learning in the initial stages of life, dyslexia slowly diminishes with time.

Although rare, this type of dyslexia generally happens due to an accident or injury to the particular part of the brain that processes the reading and learning abilities of an individual.

Other forms of dyslexia include:

Termed as auditory processing disorder, this condition can lead to a struggle in interpreting sounds or speech.

However, it can differ from person to person. In general, people diagnosed with dyslexia possess medium intelligence and normal eyesight. While some have a mild form, and slowly learn to manage the symptoms with time, others have a tough time to overcome it. In certain cases, the disability is quite moderate and remains undiagnosed for years and often people do not realize it until they are much older.

Nevertheless, with patience, motivation, and emotional support from others, a dyslexic person can easily acquire the ability to manage the indications and succeed in schools, colleges and workplaces with a little help and training to improve their processing abilities.

Dyslexia is commonly witnessed in:

If Dyslexia is not treated on time, it can lead to:

The common signs and symptoms of dyslexia are hard to diagnose until the child reaches the school-going age. In most cases, the schoolteacher or the person tutoring the child acknowledges the initial signs which are then properly analysed by a psychologist or a doctor. The specific symptoms at the particular stages include:

On witnessing some of the common signs and symptoms, it is strictly advised to consult a doctor so that the treatment can be provided at the earliest. The doctor usually diagnoses the child with the help of a series of tests which includes:

Dyslexia is a lifelong disability and is almost impossible to rectify the underlying brain abnormality. But it can be managed and learned to live with, using specific educational approaches and practices. The doctor usually suggests parents get special tutors for dyslexic kids who would use specific methods that involve hearing, vision and touch to improve reading and learning skills. 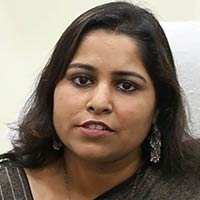