Researchers have found that drinking coffee is associated with improving sports performance in both men and women.

For the study, published in the journal Nutrients, the researchers from Coventry University in the UK picked 38 participants (19 men, 19 women) and found that drinking caffeinated coffee improves speed of cycling. 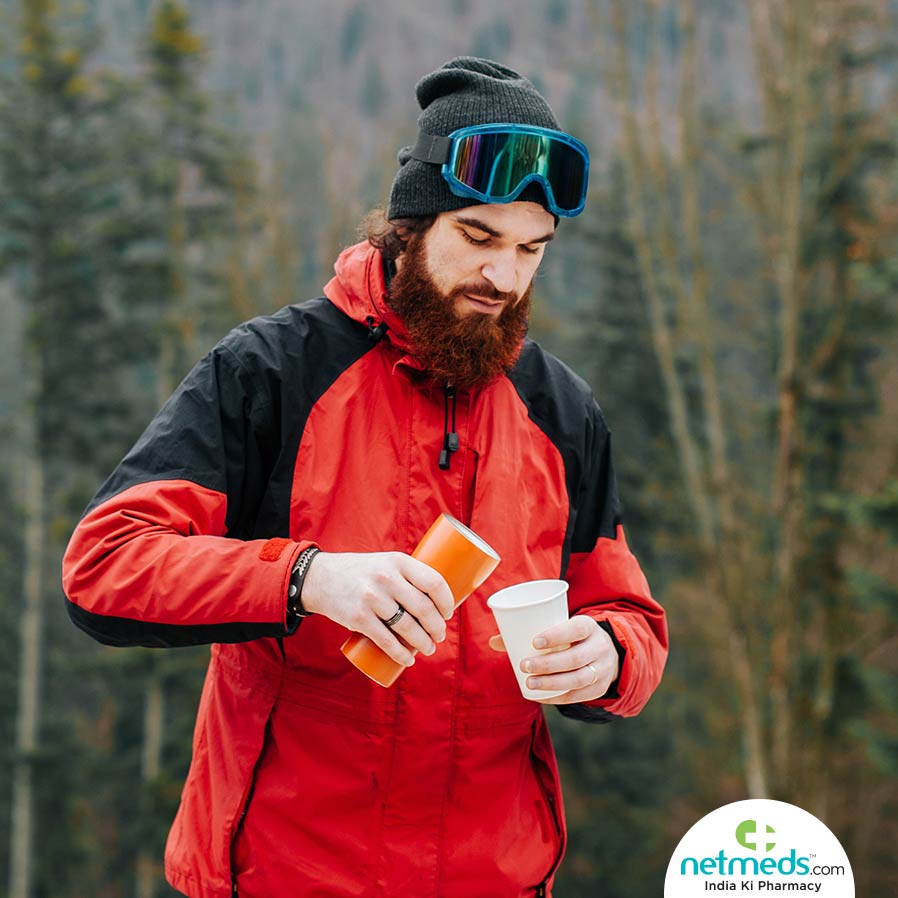 According to the researchers, participants restricted coffee consumption for 12 hours before drinking either -- coffee providing (3mg.kg minus one) of caffeine, a placebo in water or nothing as a control.

In a 5 km cycling time trial, following coffee ingestion, the performance of both men and women improved by approximately nine seconds and six seconds as compared with placebo and control, respectively.

No difference in performance was observed between the placebo and control.

The study's findings suggest that both men and women respond similarly to coffee and that its ingestion may be a practical source of caffeine prior to exercise for improving performance.

The finding also contributes to the growing body of research that highlights the ergogenic benefit of coffee ingestion.

To date, much of the research on this topic has focused only on anhydrous caffeine and men, said the researchers.