Dissociative Identity Disorder (DID), previously called multiple personality disorder, is a serious mental illness characterised by a prominent lack of connection in the affected individual’s thoughts, emotions, feelings and sense of identity. 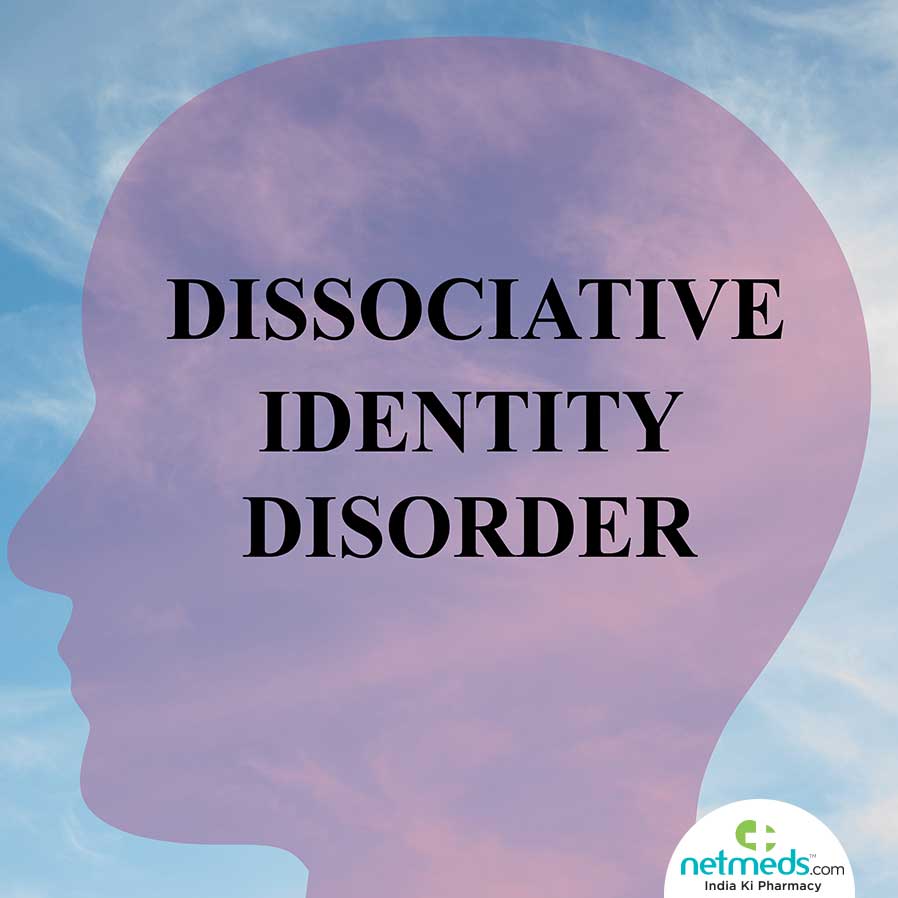 Although relatively rare, DID is considered a very grave mental health condition that must be addressed immediately. In this disease, the patient exhibits split personalities, often two or sometimes even more, with each personality assuming its own age, race, gender and profession. Furthermore, the typical mannerisms of talking, expressing feelings and the way of walking and carrying oneself are significantly different from each varying personality that the individual assumes.

The primary cause of Dissociative Identity Disorder is considered to be trauma experienced for a prolonged period of time. This includes constant emotional, physical, verbal or sexual abuse, the loss of a close personal family member or friend, a severe debilitating illness and in children, even lack of attention from parents and loved ones. Also Read: The Harsh Realities Of Cyberbullying And Its Impact On Mental Health

DID can affect an individual at any age, be it in childhood, adolescence or old age. In all these stages, the affected individual demonstrates extreme memory loss, often being unable to even recognise their own original identity, name and other personal details.

An alarming fact about DID is that the switches in personality can occur constantly and quite fast, sometimes within seconds or merely a few minutes. This results in the affected person going through lots of difficulties in leading a normal day to day life, taking up a profession or even pursuing a hobby.

Hence, it is absolutely essential to seek help from a mental health professional, as soon as symptoms of DID are identified in the person, so as to ensure timely treatment and complete recovery.

The distinguishing symptoms of dissociative identity disorder include:

The mental health expert or the psychiatrist conducts a thorough personal examination of the patient, to determine if any abnormal traits are displayed by them. Specific imaging analysis such as brain scans are also performed, to look for any indications of insomnia and other sleep disorders or head injuries, which may have triggered the episodes of multiple personality disorder in the patient. Also Read: Teenager’s Sleep Disorder: Causes And Treatment

In addition, the affected individual is also made to undergo a complete psychiatric exam, wherein the psychologist analyses the person’s thoughts, emotions and reactions to numerous situations. To conclusively state a diagnosis of DID, the doctor compares and scrutinizes the symptoms of the patient, with those detailed in the DSM 5 – Diagnostic And Statistical Manual Of Mental Disorders.

Treatment for Dissociative Identity Disorder comprises psychotherapy, to understand the toll the traumatic event has taken on the affected person and provide useful coping mechanisms to effectively alleviate mental stress and other physical discomforts.

The healthcare provider also prescribes medications, including antidepressants, anti-anxiety drugs and antipsychotics, to efficiently control extreme behaviour and calm the mind, to enable the patient to recover well and lead an enhanced quality of life. 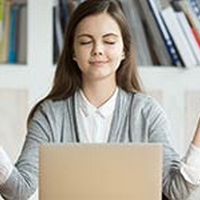 India, with a population of over a billion people, will have the world’s y.. 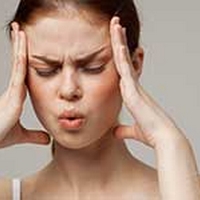 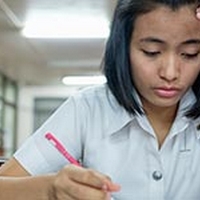 How To Beat Exam Stress in 5 Easy W..

Annual exams for all classes are fast approaching and it is a mad competitive wo.. 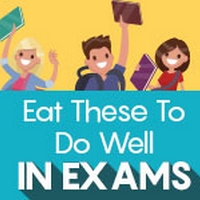 Your Perfect Diet Chart To Cope Up ..

There is a spectrum of healthy foods that you can eat throughout the day to fe.. 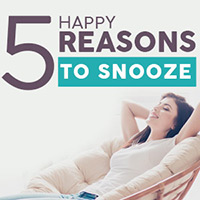 The Incredible Benefits Of Sound Sl..

Sleep is a vital element of everyone’s routine and a crucial part of a hea..