Depression: How To Recognise The Signs & Deal With It

Depression is a serious mood disorder. It causes a plethora of emotions such as being sad, loss of interest in daily activities, feeling lonely, but as the feelings persist, it will affect quality of life, thought process. 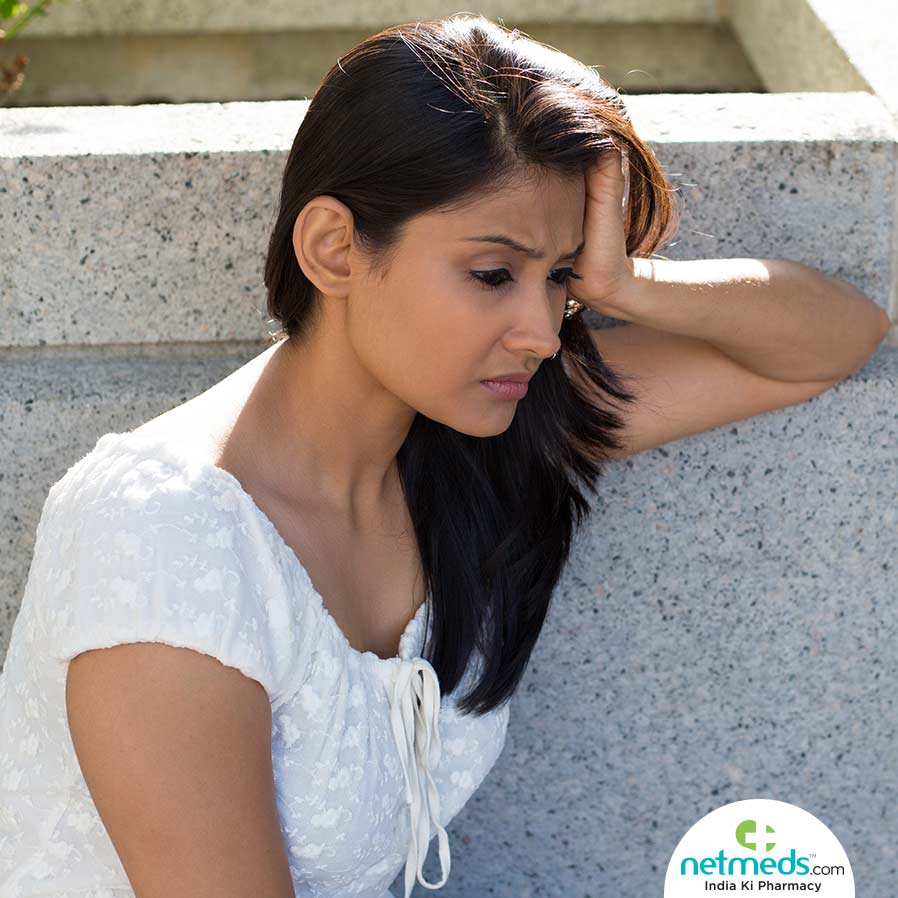 According to World Health Organization, depression is the most common form of illness and also a leading reason behind mental disabilities.

Depression is more common among women than men. Many suffer from lack of interest in activities that used to bring them joy, in the initial stages of depression. Doctors believe depression is triggered by various factors including genetic, biological, environmental, social and psychological factors.

Fluctuation in mood, temporary emotional outbursts, feeling low after losing a loved one is not classified under depression.

If you are suffering from recurring thoughts of death or suicide, it’s time to seek urgent medical intervention.

Depression is broadly divided in to four types:

Psychosis is predominant feature in this type of depression in which the patient suffers from delusions, hallucinations, detachment to his favourite things and people

Postpartum depression is common with new mothers and it usually goes away with time. Medical intervention is required only when mother starts keeps herself away from the new born or suffers from loss of appetite and lack of interest in daily activities.

This condition is associated with reduced light during winter, but the person usually gets back to normal in summer.

Doctors may run few physical tests to corelate with other physical and mental conditions, if any. A detailed talk to doctor may help in assessing the situation and to understand the severity of the condition. 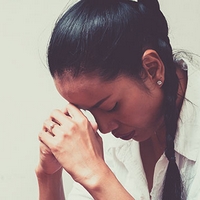 We know how social media makes everything public for us. However, considering it.. 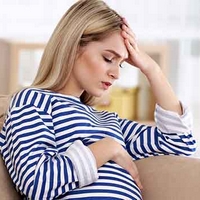 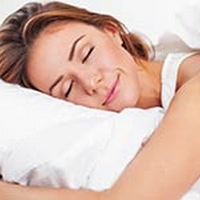 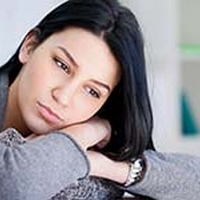 As most brides-to-be aspire for a fairytale wedding, they often neglect the stre..