Cystic hygroma is an irregular mass that develops in babies either during foetal development or immediately after birth. It is mostly found in the areas of the face, head and neck, but on rare occasions, occurs in other body parts as well. This congenital illness is medically known by various terminologies such as cystic lymphangioma and macrocystic lymphatic malformation. Cystic hygromas arise in the system owing to the creation of sac-like structures containing fluids i.e. cysts, as a result of impediments in the lymphatic system, similar to enlarged lymph nodes in the condition of lymphoreticulosis.

The lymphatic system consists of a grid of organs as well as tissues, that carry out the vital role of transporting lymph fluid for maintaining immune functions, as well as flushing out detrimental toxins from the system. Lymph is a substance that encompasses white blood cells which combat disease, infection and the lymphatic network provides a system-wide passage for this liquid, to protect other parts of the body. In normal situations of pregnancy, the lymph tissues are created during the phase of weeks 9 through 16 and statistics indicate that half the cases of cystic hygromas in maturing foetuses arise from chromosomal irregularities. Chromosomes are crucial cells that make up every organ in the body and comprise the genetic material or DNA. Hence, when structural defects are present in chromosomes, it leads to the absence of some sections or prominent faults in certain portions of genes, resulting in health anomalies from the time of birth, like in the case of microcephaly. 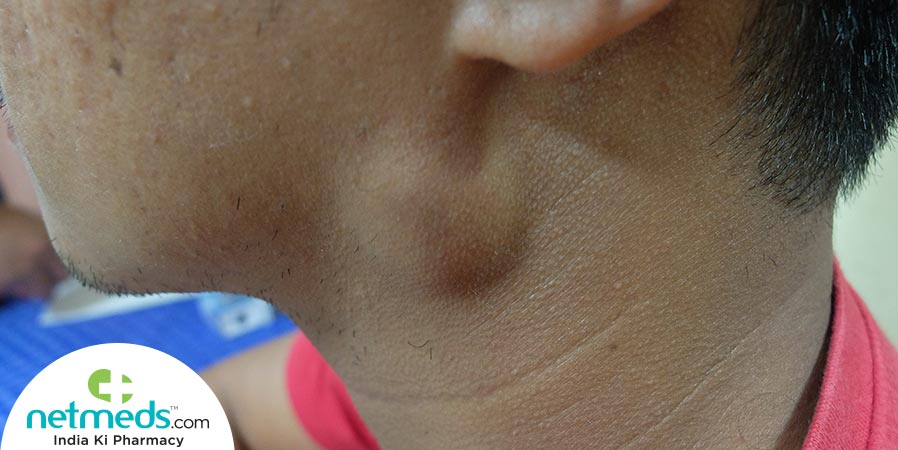 At times, the cystic hygromas disappear on their own by the 20th week of pregnancy. However, when this does not occur, these aberrant growths or cystic lymphangiomas can give rise to grave complications, including a heightened risk of miscarriage and pose life-threatening situations for the mother and developing baby. It is hence essential to detect the nature of cystic hygromas early on during pregnancy and provide prompt medical treatment for the same, to ensure smooth delivery and guarantee optimal health of the mother and child.

A majority of such cases entailing aberrant lumps in newborns is triggered by chromosomal defects, while the remaining cases of cystic hygromas are induced by disruptive environmental factors.

Viral infections transmitted from the mother to the child while pregnant and contact with harmful elements like powerful drugs, alcohol in the gestational period largely make up the environmental triggers of cystic hygromas.

Also, inherent genetic disorders stemming from chromosomal irregularities, such as Turner’s syndrome, Noonan syndrome and Trisomy 13, 18 or 21, instigate the formation of cystic hygromas.

Cystic hygromas are sometimes noticeable as soon as the infant is born. While in other cases, they gradually develop, become bigger as the baby grows older and are obvious when the child completes 2 years of age.

The defining trait of cystic hygromas is soft, spongy protuberances in the neck and surrounding vicinity of the head and face. Nevertheless, in some cases, these masses prop up in other body parts where lymph nodes are concentrated, such as the armpits and groin.

The gynaecologist initially carries out ultrasound scans during the pregnancy term of the expecting mother. In case any cystic hygromas are spotted in these images, then the doctor conducts an amniocentesis test to check for aberrations in the genes of the developing foetus.

If the cystic hygromas are visible only post-childbirth, then the physician determines the exact location, size and nature of the swellings utilizing X-rays, CT scans and ultrasounds.

Cystic hygromas that are identified in the growing foetus cannot be mended immediately. The healthcare provider monitors the abnormal lumps through the period of pregnancy since sometimes, they shrink away on their own before delivery.

If the inflamed lymphatic growths persist after birth or gradually grow bigger as the newborn matures, then the primary mode of treatment is performing surgery, to carefully excise the small cysts. However, if the growths are very big, then the medical expert employs radiation therapy, steroid drugs to shrink the cysts, then carries out a surgical technique, to get rid of the cystic hygromas. Once the entire growth is removed, it prevents recurrence of cystic hygromas, complications of cancerous masses and assures the total recovery, enhanced health and immunity of the child. 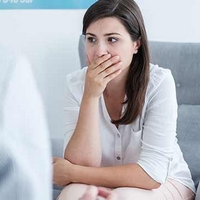 Miscarriage: Signs And Symptoms Not..

Miscarriage is a condition which results in the loss of a foetus before the 20th.. 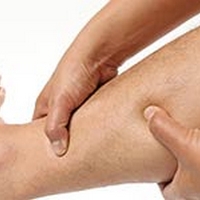 Lymphedema is the accumulation of fluid rich in proteins in the tissues. The wea.. 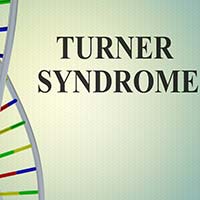 Turner syndrome is a genetic condition that affects only females where one of th.. 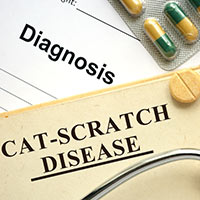 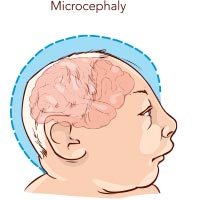