Crohn’s Disease is a type of inflammatory bowel disease, that causes chronic, long-time inflammation of various parts of the gastrointestinal system especially the small intestine and colon. Named after the physician Burrill Bernard Crohn, an American gastroenterologist, who described the disease in the year 1932, Crohn’s disease is also known by the following names such as regional enteritis, granulomatous enteritis or colitis, ileitis, or terminal ileitis. The disease can be extremely painful, debilitating and can sometimes even be life-threatening. 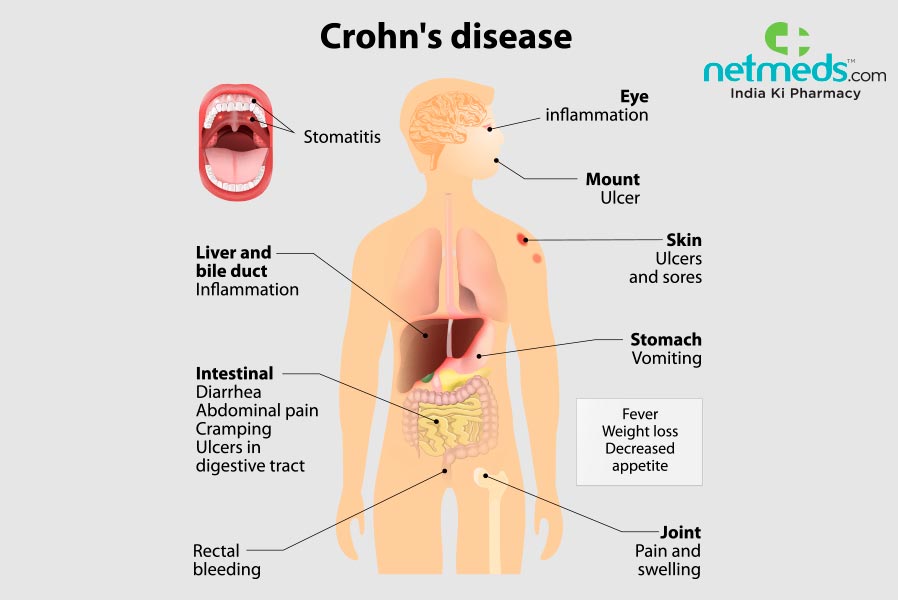 Being similar in characteristics and symptoms, both Crohn’s disease and Ulcerative colitis fall under Inflammatory Bowel Diseases, where Crohn’s diseases cause inflammation of any part of the digestive, ulcerative colitis usually causes ulcerations and inflammations at the colon. However, both the diseases, when they start inflammation, they tend to fluctuate between periods of inactivity (remission) and activity (relapse). It is common in both men and women. Also Read: Ulcerative Colitis: Types, Symptoms And Treatment

Boost Your Gut Health With Our Wide-Range Of Vitamin And Mineral Supplements!

Although the exact cause of Crohn’s disease is yet unknown, however, some doctors suspect that it might happen due to a bacterial inflammation, mostly due to mycobacterium. Other causative factors include:

Several pieces of research also show that some factors increase the risk of this disease. This includes:

Depending upon the location, extent and severity, Crohn’s disease is categorised into 4 types:

The inflammation usually occurs at the end of the small intestine near the colon i.e. the terminal ileum. Symptoms include abdominal pain, bloody diarrhoea and intestinal obstruction.

It refers to the inflammation that is confined to the small intestine i.e. either in the 2nd part, jejunum or the 3rd part ileum.

This type describes the occurrence of inflammation within both the small intestine and the colon.

The most common symptoms ranging from mild to chronic include:

If the disease is left untreated, it can take a severe form and ultimately lead to:

It is strictly advised to consult a doctor right away if you notice any of the above-mentioned signs and symptoms. The doctor or gastroenterologist usually does a thorough physical check-up, acknowledges the patient’s past medical history followed by a few tests which include:

Although there is no absolute cure for Crohn’s disease, doctors usually prescribe medications to reduce the inflammation that triggers the signs and symptoms and provide relief from the intense pain. These medications include:

If the treatment options, lifestyle modifications and dietary changes don’t provide relief from the pain and inflammation caused due to this disease, as a last resort, the doctor usually performs a surgical procedure to remove the infected part. 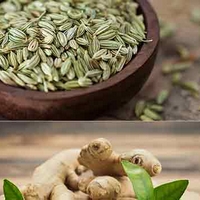 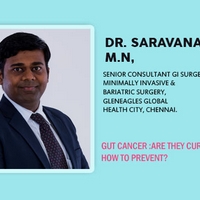 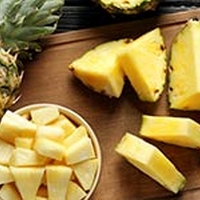 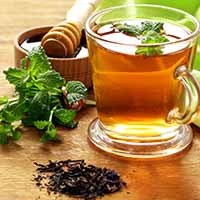 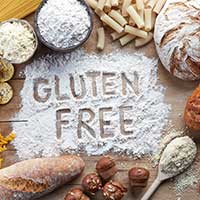 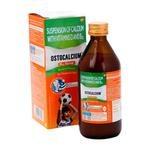 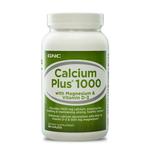 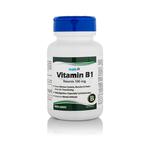 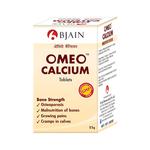 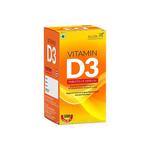 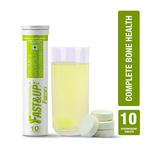 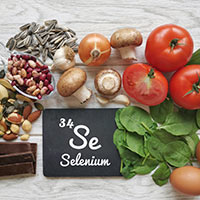 Selenium, though required only in minute quantities by the human body, is still .. 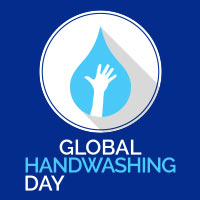 Global Handwashing Day is observed every year on October 15 with an aim to motiv..