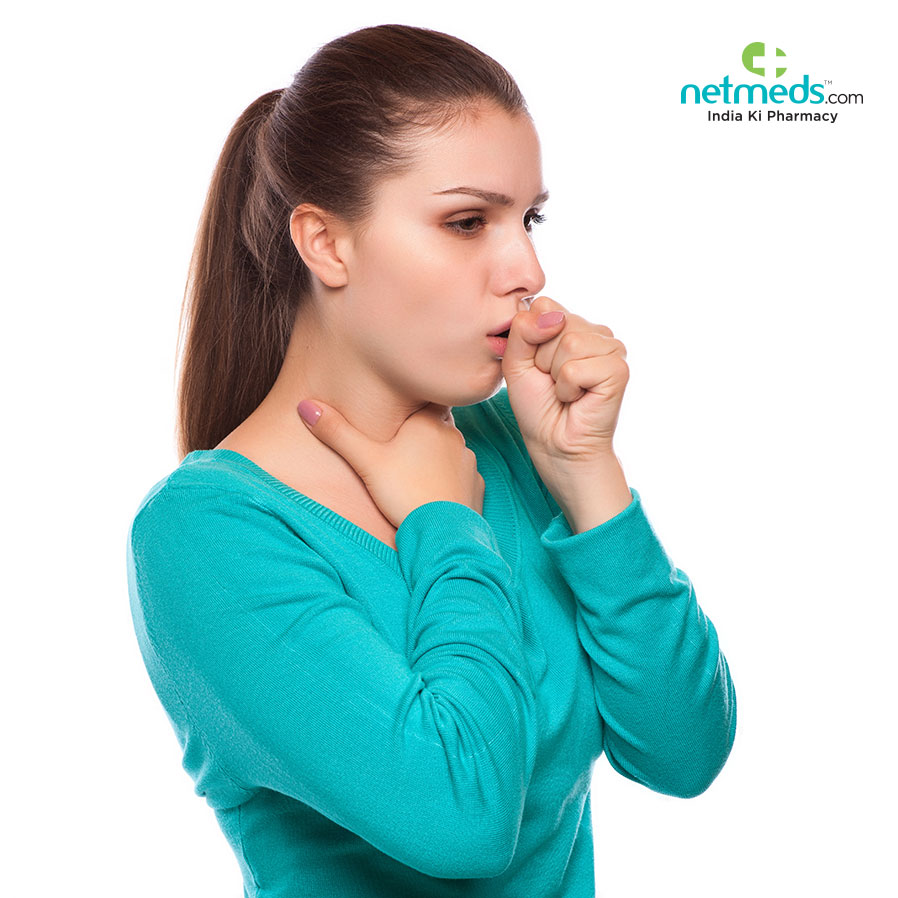 Long-acting bronchodilators (LABAs) find relevance for the purpose of regular treatment of patients exhibiting moderate to severe COPD. There are further classifiable into β2-agonist and  anti-cholinergics. Together both the drug classes constitute the “muscarinic antagonists". The LABAs include salmeterol, and formoterol, which show high treatment efficacy. Both the long acting anti cholinergic and long acting β2 agonist drugs exhibit comparable efficacy with respect to reduction of mortality.  However, long acting anti cholinergic class of LABAs show higher efficacy in terms of improving lung function and exercising capacity. Also, with respect to worsening of symptoms again both the agents are known to show comparable efficacy.

In terms of improvement in quality of life both the agents show similar results. However, with respect to old patients the initial administration of long acting β2 agonist drugs proves to better in reducing mortality. Initial administration of long-acting anti-cholinergics does not yield satisfactorily results. It tends to be less effective than long acting β2 agonists.