Chronic Obstructive Pulmonary Disease (COPD) is a form of respiratory disease causing difficulty in a person to exhale. Various medications for treatment of COPD include; bronchodilators, phosphodiesterase-4 (PDE4) inhibitors, corticosteroids, and other medication varieties. On the other hand, two drug methods, also known as ‘combination therapy’ is one of the recent techniques in combination therapies. 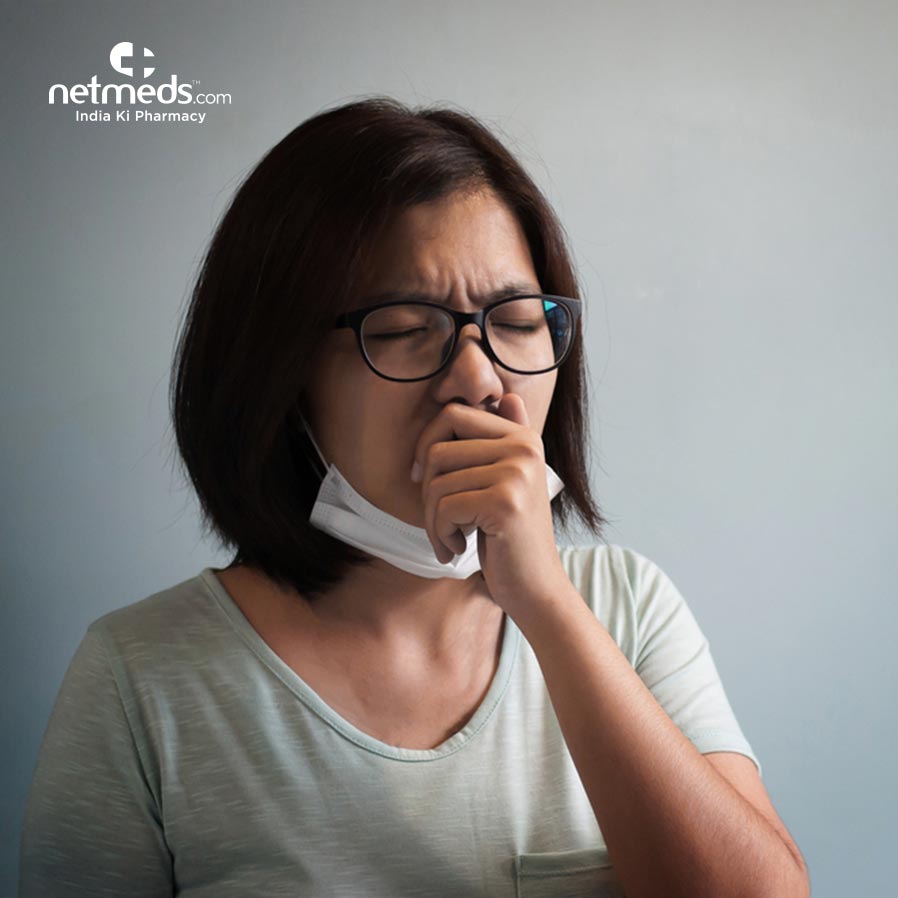 Combination therapies are cost effective and more efficient in treating COPD. The most common and economic drug for combination medication are ipratropium and albuterol, and fluticasone and salmeterol.