Colposcopy is a common diagnostic procedure, to examine the lower segment of the female reproductive system, which comprises three organs namely the vagina, cervix and vulva. The medical term “Colposcopy” is derived from the Greek words “Kolpos” meaning womb, hollow, vagina, and “Scopos” which translates to look at. This test is usually done as a follow up to a pap smear - a preliminary cervical screening - if the excised tissues from the patient indicate certain aberrant tissue growths.

Also Read: Pap Smear Screening: Why It Is Done And What To Expect 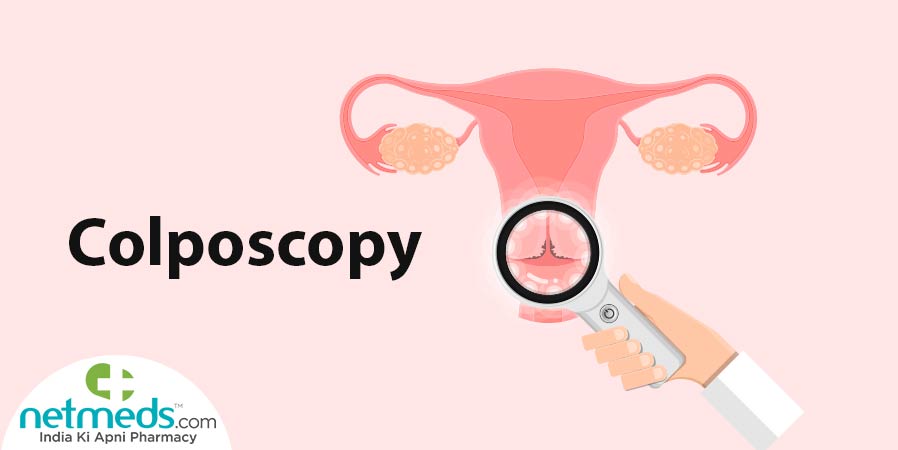 A colposcopy is very useful in ascertaining the presence of potentially tumorous cells in the vaginal structures of females and aids in preventing cervical cancer. It is also carried out to investigate the cause of unexplained bleeding from the vagina, particularly after sexual intercourse.

The colposcopy procedure is done either at a hospital or a well-equipped clinic, by the general doctor, gynaecologist or certified nurse. No dietary restrictions are required to be followed by the patient prior to the test and they can consume all normal food and drink. However, they are required to refrain from having sex for at least 24 hours before the diagnostic assay, as well as avoid using vaginal lubricants, tampons, menstrual cups, topical creams or vaginal medications. The woman is also advised to inform the physician if she is expecting her periods or is pregnant and if that is the case, the procedure is done after the monthly menstrual cycle or post childbirth, even though a colposcopy is generally safe during menstruation and pregnancy.

During a colposcopy, the woman is asked to take off her bottom attire from the waist down or at times her entire outfit and wear a clean hospital gown that is loose-fitting. Upon lying down in a chair with both legs comfortably placed on padded supports, the doctor inserts an apparatus known as a speculum into the vagina. Then, a tool comprising a microscope fitted with a light – a colposcope – is focused on the vagina, cervix, vulva from the outside, to highlight the internal cells and tissues. Medicated liquids are then smeared on any irregularities visible in the cells, tissues within the vaginal canal to clearly outline the defective portions and a sample of tissue is excised to further study them in the laboratory to look for signs of tumours, cancers.

The entire protocol of a colposcopy takes only a short while – 15 – 20 minutes and the patient can go home immediately afterwards and resume all normal day-to-day activities at home and work. In case the woman feels weak or encounters vaginal bleeding, then the doctor advises them to rest for a day, post which they can go back to their routine. 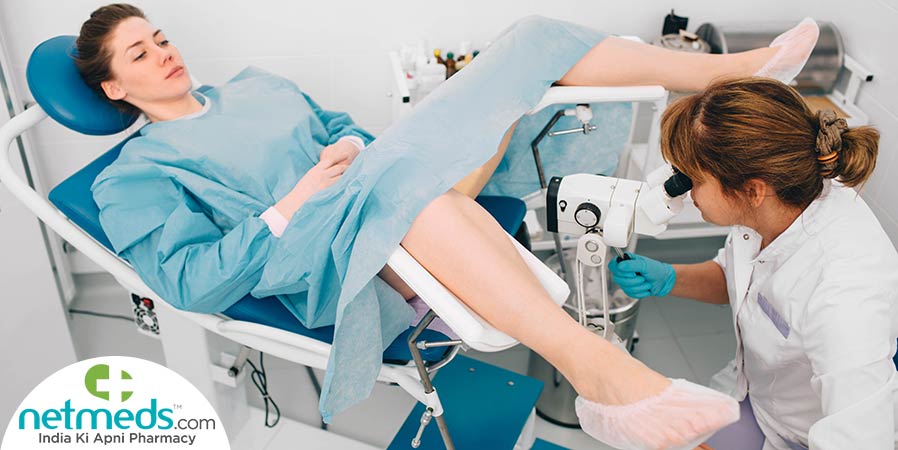 A colposcopy is a very simple and extremely safe procedure that generally does not result in any severe health-related consequences. Some minor risks and side effects associated with colposcopy comprise:

The results of a colposcopy are usually available within a few hours of completing the procedure. In case a biopsy sample is taken, then the results of the microscopy examinations of the vaginal tissue samples are conclusively established and given only after 2 - 4 weeks.

In case the results of the colposcopy indicate no abnormal cells, then the woman faces no risk of developing cervical cancer.

When the microscopic images imply that aberrant growths are present in the cervix which are not cancerous, the lumps ascertain two disorders - cervical intra-epithelial neoplasia (CIN) or cervical glandular intra-epithelial neoplasia (CGIN). This does not convey that the woman has cancer, but since there is a risk that these abnormal masses can lead to cancer, the doctor advises undergoing a procedure to remove them.