Lung cancer in women and men are different in many ways. But it's still a tragic tendency to think that lung cancer affects both men and women in the same ways. The causes, response to the numerous treatments, survival rates and even symptoms differ in both men & women. Lung cancer in women beats out other cancers such as breast cancer, uterine cancer, and ovarian cancer combined. 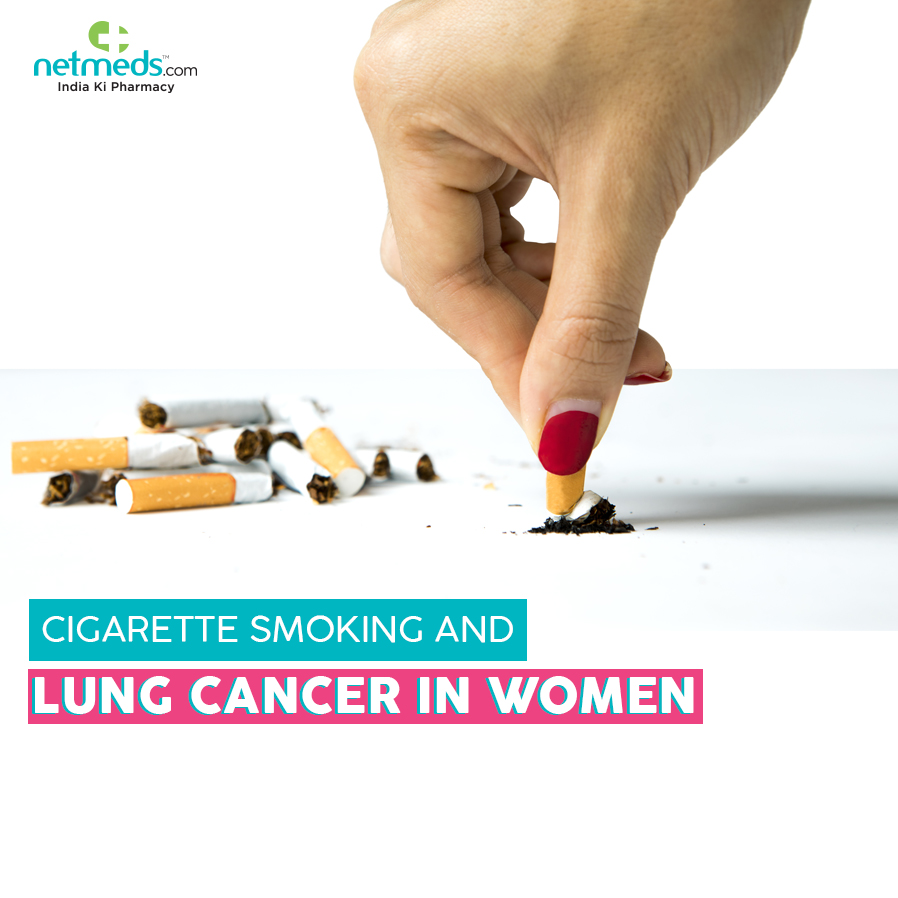 A few studies give evidence that women may be more vulnerable to the carcinogens in cigarettes. Also, women are more prone to develop lung cancer after lesser years of smoking.

A few common factors for lung cancer are:

Researchers have also found evidence that human papillomavirus (HPV) infections may be a cause.

Estrogen, a hormone found in both men and women but much higher in women, may assist the growth & spread of certain lung cancer cells. Another study indicated that women who were on an estrogen-blocking medicine like tamoxifen to prevent a recurrence of breast cancer also reduced their risk of dying from lung cancer.

What Are The Early Signs Of Cancer

Certain signs of lung cancer may be similar in women & men:

If you experience these symptoms frequently, doctors urge you to visit your doctor to discuss your concerns.

Most treatment plans are tailored to the patient depending on age, gender & other factors. The most common treatments are:

- Local treatments - Remove cancer cells at their source. It might include surgery and radiation therapy.

- Surgery May be effective for early stage lung cancers (stage I to stage IIIA). There are several different types of lung cancer surgery that may be chosen depending on the size of your tumour and its location. Women who have lung cancer surgery seem to recover better than men. Studies show that average survival rates after surgery for lung cancer were longer for women than for men.

- Radiation therapy is done for various tumours & at different stages. An oncologist or radiologist will decide what is appropriate for each patient.