Charcot-Marie-Tooth disease or CMT can be defined as a rare type of hereditary disorder that chiefly encompasses a group of disorders called sensory and motor neuropathies that eventually leads to damage of the peripheral nerves. The peripheral nerves are located on the surface of the brain and spinal cord and connects the sensory cells located throughout the body that helps in the detection of sensations such as touch, heat, pain, and sound.

The disease was named Charcot-Marie-Tooth disease after the physicians who discovered it in the year 1886, who are Jean-Martin Charcot, Pierre Marie, and Henry Tooth. This rare condition is sometimes even called hereditary motor and sensory neuropathy, or personal muscular atrophy. 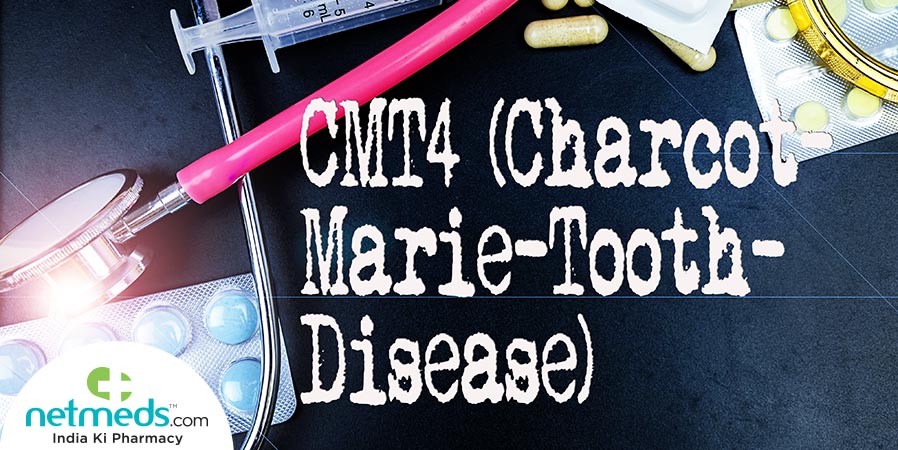 This disease usually results in smaller and weaker muscles and may sometimes even cause loss of sensation, muscle contractions, eventually causing difficulty in walking. Charcot-Marie-Tooth disease may also cause deformities like high arches and hammertoes.

Although Charcot-Marie-Tooth disease can occur anytime from early childhood through late adulthood, it is mostly visualised during the adolescent period or early adulthood.

Charcot-Marie-Tooth disease is an inherited, genetic condition or a congenital disease that means it is present right from birth. It usually occurs when there are changes or mutations in the genes of the cellular DNA that ultimately effects the nerves of the feet, legs, arms and hands. It can also occur when there is one or more defective gene which gets inherited from one or both parents.

In some cases, these mutations or defective genes can even disturb the normal functioning of the nerves including the axons and the myelin sheath; the protective coating of the nerves and sometimes it can even damage the entire nerve itself. But in both cases, it ultimately causes weaker neural transmission in between either extremities and the brain. For example, since there is no signal or sensation, you trip and fall down as your feet did not receive the message from the brain to contract or you may get a cut or wound yourself without feeling any pain since the brain did not receive any signal from the arm.

In some cases, babies are even born with this disease without inheriting it from any parent.

There are five main types of CMT, which includes:

CMT1: This is the most common type of CMT which mainly occurs due to duplication of the chromosome number 17 but can also occur due to other gene defects. This gene mainly functions by controlling the production of the protective covering of the nerves i.e. the myelin sheath.

CMT3: Also known as the Dejerine-Sottas disease, this rare type is caused by a mutation in the P0 or PMP-22 gene.

CMTX: The X type of CMT is caused due to a point mutation in the Connexin-32 protein on the X chromosome.

Some causative factors that increase the risk of CMT include:

Hereditary: The chances of getting diagnosed with CMT increases if one or both parents already have the disease.

Health Condition: People suffering from diabetes are more prone to getting CMT.

The common signs and symptoms are mainly noticed in the adolescence or early adulthood, but may also develop in midlife or later in life. These include:

If CMT is not treated on time, it can lead to reduced movement, tripping again and again and foot abnormalities. In some cases, it can also cause breathing difficulty, problem while swallowing or speaking if the muscles that control these functions are affected.

On noticing any of the above signs and symptoms, make sure you consult a doctor right away to avoid complications. The doctor usually does a thorough physical check-up, to look for  any signs of muscle weakness, reduced sensation, loss of muscle, foot deformities etc. Then the doctor acknowledges the patient’s genetic history and past medical history followed by some diagnostic procedures including:

Although there is no absolute cure for  Charcot-Marie-Tooth disease, the condition usually progresses gradually, without affecting expected life span. The available treatment options include:

Medications: Anti-inflammatory and pain-relieving medications are prescribed to reduce pain due to muscle cramps or nerve damage.

Different Therapies: This includes physical therapy, occupational therapy, and even the use of orthopaedic devices to enhance everyday mobility and reduce injury.

Surgery: In case foot deformities are severe, corrective foot surgery may be carried out by the doctor to help alleviate the pain and improve one’s ability to walk freely. 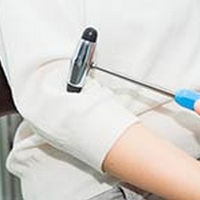 Motor neuron diseases are a cluster of nervous conditions that cause the nerves .. 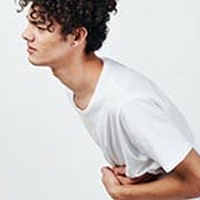 Abdominal aortic aneurysm is a condition associated with chronic deposition of p.. 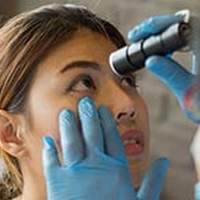 Optic neuritis is the inflammation of the nerves in the eye particularly affecti.. 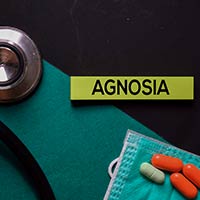 A neural anomaly that develops only in seldom situations, agnosia is characteris.. 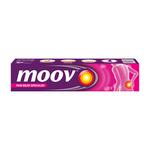 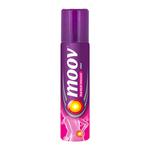 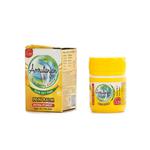 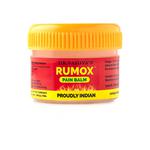 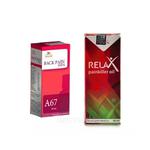 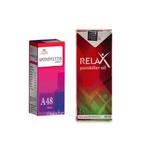