Cervical cancer is when tumorous growths occur at the cervix, an important part present in the reproductive tract of women. The cervix is an organ shaped like a cylinder and connects the uterus and vagina. It is chiefly made up of muscular tissue of a fibrous nature.

Even though the incidence of cervical cancer globally is quite low when compared to more metastatic conditions such as breast cancer and lung cancer, it still affects a few million women worldwide every year. Also Read: Breast Cancer: Causes, Symptoms And Treatment 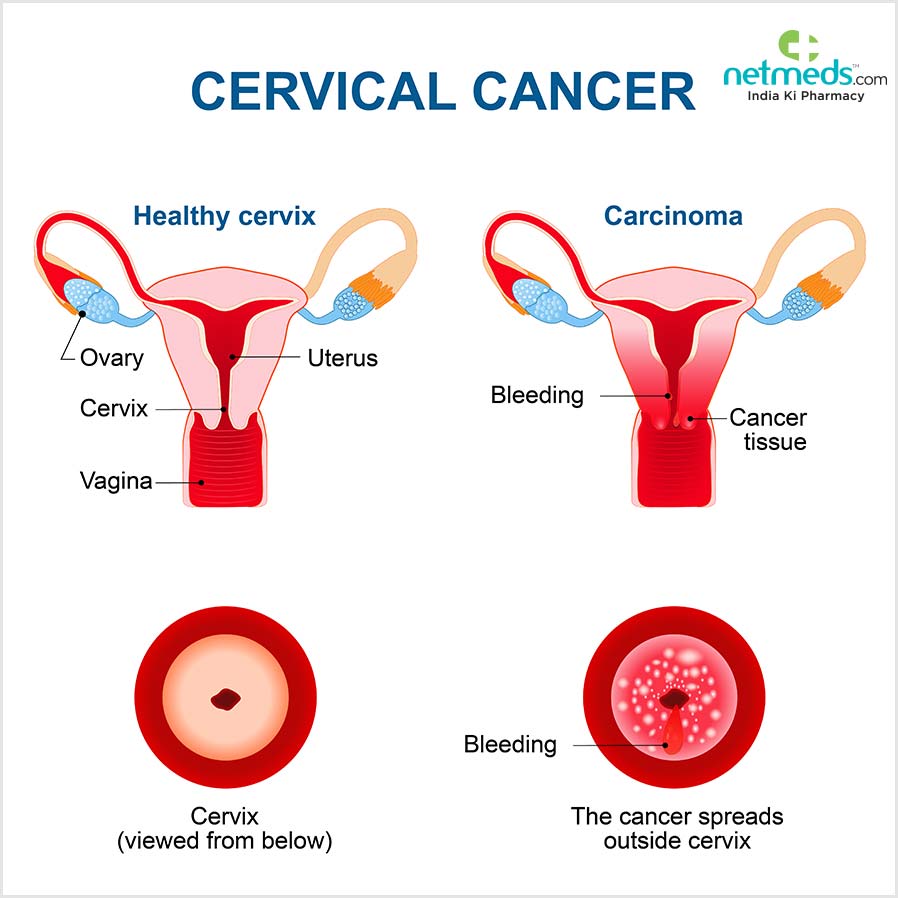 The primary causative agent of cervical cancer is the Human Papilloma Virus (HPV), although the exact mechanism by which it triggers the proliferation of cancerous cells in the cervix is yet to be determined. This HPV virus is present inherently in the system of many women of all age groups but in a dormant stage. When exposed to certain external radiations or extreme environmental factors, it activates the viral vector, which in turn leads to cervical cancer.

Essentially, the HPV attacks the healthy DNA genetic makeup and normal cell multiplication processes of the tissues in the cervix, resulting in uncontrolled division of cells, eventually prompting a massive cancerous growth.

There are two main types of cervical cancer:

This category of cervical cancer originates in the column-shaped glandular cells that are present in the lining of the cervical canal. The instance of adenocarcinoma is quite rare.

This kind of cervical cancer occurs in the squamous cells, which are thin and flattened, found in the outer side of the cervix in the region of the vagina. Squamous cell carcinomas in the cervix are very common.

Cervical cancer can be prevented by taking a shot of the HPV vaccine, routinely examining cervix, uterus and vagina, steering clear of tobacco and taking adequate precautions before engaging in intercourse.

However, if any characteristic signs of lumps are noticed in the cervical region, seek immediate medical care to effectively treat cervical cancer.

The predominant reasons why cervical cancer affects women are listed below:

Cervical cancer, in the early stages, present no prominent symptoms. Once it intensifies and starts metastasizing or spreading to other organs in the body, the affected patient demonstrates the following typical indications:

The oncologist, who is basically a medical expert at detecting cancers, conducts many analyses to look for the presence of the human papillomavirus, in cell and tissue samples scraped off from the cervix of the affected individual.

These tests include a pap test, HPV DNA test, punch biopsy and cone biopsy. In case these scrutinizes display some initial evidence of cervical cancer, the doctor performs more advanced imaging inspections such as X-rays, CT scans and MRI, to establish how far cancer has already spread within the system of the patient.

Treatment for elimination of cervical cancer from the reproductive tract of the woman involves high-end procedures, depending upon the type, stage and extent of severity of cancer.

The invasive protocols to remove cancers from the cervix comprise techniques to eliminate only the tumorous growths, removing the entire cervix (trachelectomy), or excising the cervix and uterus (hysterectomy).

The doctor prescribes potent drugs that target and kill the cancerous cells in the cervix of the diseased woman. These drugs can be ingested orally or administered intravenously.

Utilizing high energy sources like X-rays or protons, the cancer cells in the cervix are specifically marked and eliminated, without harming the neighbouring healthy cells.

This method consists of taking prescription medication, as advised by the physician, to bolster the body’s immune system defences, to combat the cancerous cells effectively. 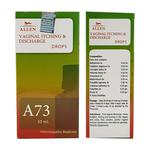 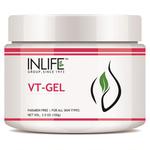 Today is World Trauma Day, it is observed worldwide with an aim to emphasize the..