While cataracts are usually known to cause vision loss among older adults, medical experts suggest that the affliction is no longer restricted to any particular age group and can even occur at birth. 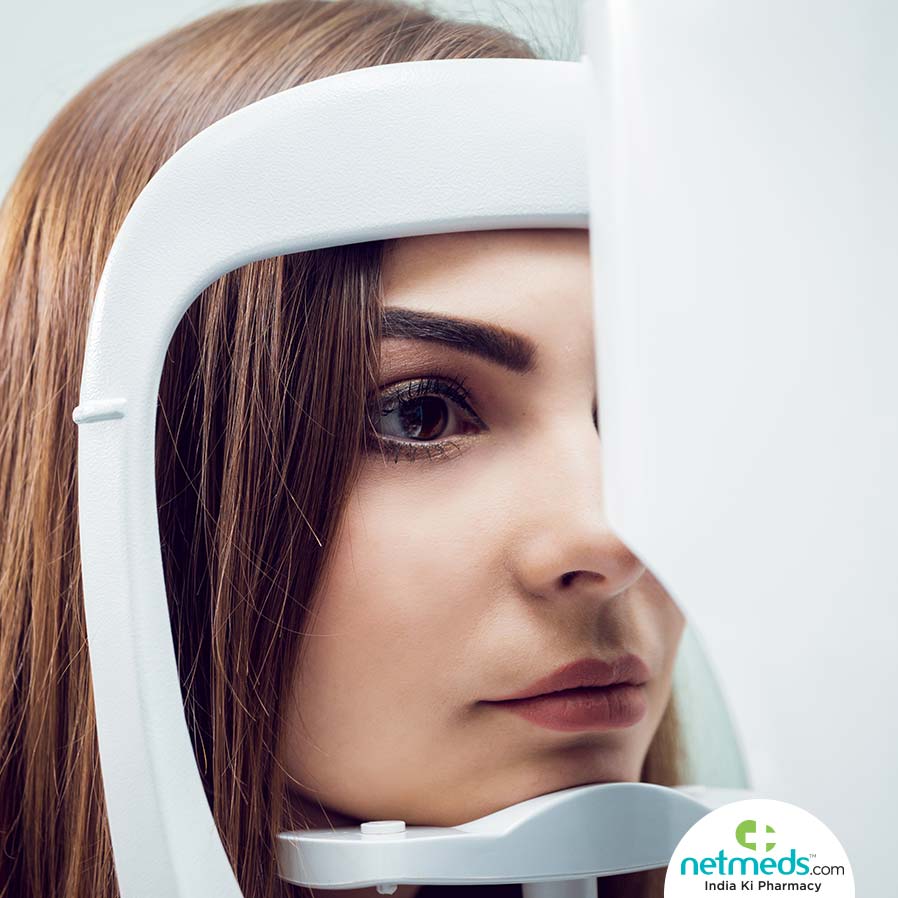 A cataract is the clouding of the clear lens of the eye, which lies behind the iris and the pupil. This happens because normal proteins of the lens start losing transparency.

Most cataracts develop slowly and do not disturb eyesight in the beginning but with time a cataract usually interferes with vision and if untreated could possibly result in blindness.

According to a study published in the journal Scientific Reports, an estimated 200,000 children are bilaterally blind from cataracts, and many more suffer from partial cataracts that progress and cause increasing visual difficulty as the child grows.

“In India, 7.4-15.3 per cent of childhood blindness is due to cataract,” Naren Shetty, Vice-Chairman, Narayana Nethralaya in Bengaluru, told IANS.

Congenital cataract refers to opacity of the lens detected at birth or at an early stage of childhood. It is also the primary cause of treatable childhood blindness worldwide.

“Congenital cataracts are responsible for nearly 10 per cent of all vision loss in children world-wide. Congenital cataract is one of the most common treatable causes of visual impairment and blindness during infancy, with an estimated prevalence of one to six cases per 10,000 live births,” Shetty added.

While a cataract is less likely to see in younger age group but when it occurs, the reason can be due to trauma, which is an injury, or due to any inflammatory eye condition that a person might have, or as a side-effect of any medication such as steroids. Systemic diseases such as diabetes can also cause cataracts.

“Problems during pregnancy such as infection can also cause cataract in babies. If the baby has any medical problem, then also cataract can occur. Childhood trauma or reaction to certain medications can also be a catalyst for cataracts,” Uma Mallaiah, Senior Consultant, Ophthalmologist, Indraprastha Apollo Hospital, Delhi, told IANS.

“Cataract is usually curable. No eye-drops or any medication can cure a cataract. Surgery is the only treatment for cataract wherein natural eye lens are replaced with artificial intra-ocular lens,” she added.

Shetty stated that surgery involves removing the defective lens of the eye and replacing it with an artificial lens.

“Also, there has been a big myth for years that cataract surgery needs to be done only when it fully matures. This is untrue, as modern cataract surgery should be done as and when the patient feels that his or her normal activities like driving, watching television are being affected," he added.

India is home to one-fourth of the world's blind population with 8 million blind people in the country. A recent study by National Center for Biotechnology Information (NCBI) has found cataract to be the most significant cause of bilateral blindness in India. It has been reported to be responsible for 50-80 per cent of the bilaterally blind in the country.

“People above the age of 60 are more usually more susceptible to developing cataract. However, over the last few years, prevalence among younger adults has also been increasing,” said Mahipal Singh Sachdeva, MD and Chairman of Centre for Sight in Delhi.

According to a new Asia-Pacific Eye Health Survey conducted by global eye care major Alcon, India (24 per cent) has the highest proportion of respondents diagnosed with eye diseases such as cataract, compared to the countries such as Australia (12 per cent), China (8 per cent), South Korea (8 per cent) and Taiwan (6 per cent).

This could be due to the increased exposure to digital devices. The survey revealed that about 52 per cent and 48 per cent of Indians used computers or smartphone devices respectively for four hours or more every day.

“Although cataract formation cannot be prevented completely, reducing over exposure to sunlight, avoiding smoking, control of diabetes, eating a balanced diet can potentially slow down the progression of cataract,”Shetty said.