Can Exercise Slow Down Parkinson's Disease?

Parkinson's disease (PD) is the 2nd most common neurodegenerative disorder caused by the deterioration of motor function due to the death of brain cells that make an important chemical called dopamine. Without dopamine, voluntary movement is impossible. 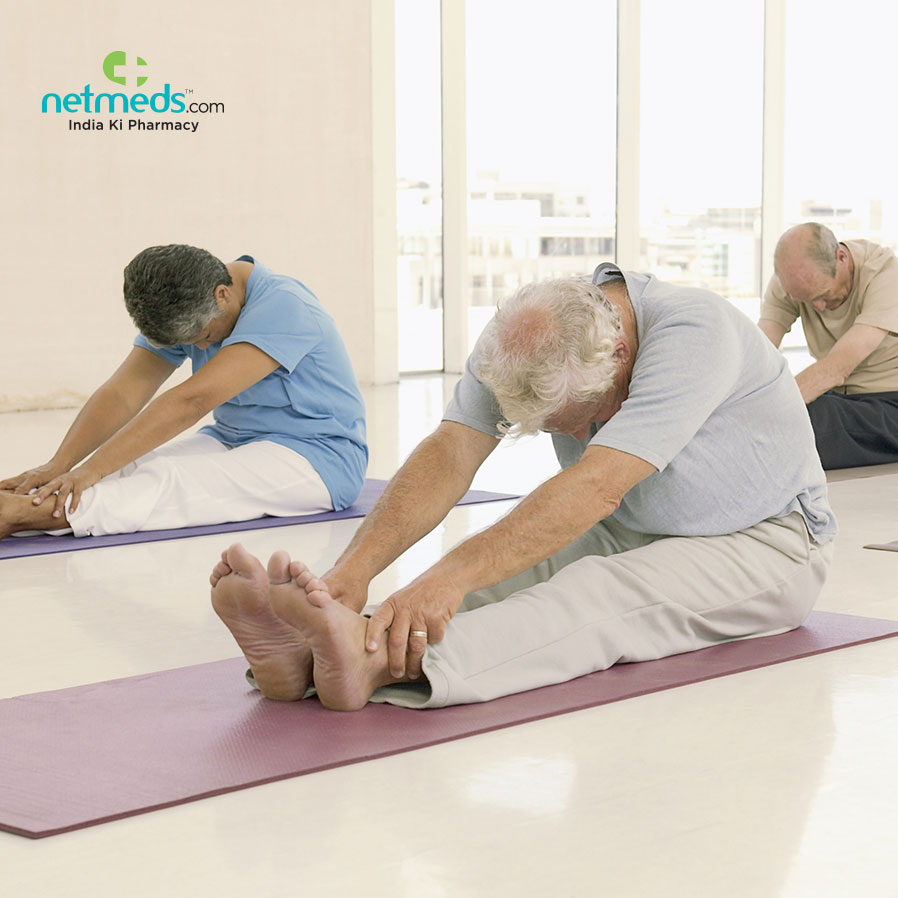 People living with PD experience progressive loss of muscle control leading to tremors in the limbs and head while inactive; stiffness; slowness and impaired balance. As symptoms progress, people may find it difficult to walk, talk, and complete simple tasks. Some secondary symptoms are anxiety, depression and dementia.

Exercise is universally accepted as part of a healthy lifestyle. But people with Parkinson's disease(PD) need to exercise to sustain balance, mobility and daily living activities, along with a likely positive neuroprotective effect. The Parkinson's Foundation Quality Improvement Imitative studied exercise as part a Parkinson's Outcomes Project study.

The study discovered in a mouse model with mice running inside little wheels placed in their cages, exercise improved brain & muscle production of a vital protective gene called DJ-1. The researchers related the results to control transgenic animals that had locked running wheels in their cages. The mice with the locked wheels were missing the DJ-1 gene & their ability to run had severely declined. This discovery suggested that the DJ-1 protein is needed for normal movement. Some people born with a mutation in their DJ-1 gene are more likely to be afflicted with severe Parkinson's at a very young age.

Exercise regularly in a safe manner- exercise shouldn't injure you. Know your limits.

Seek help from support groups, therapists and exercise programs for help with Parkinson's Exercises or who can help you set up your own program.