Can An Unhealthy Lifestyle Cause Uterine Fibroids?

Uterine Fibroids are non-cancer causing tumour growth in the uterus. The size of fibroids may vary from very small, unnoticeable by the human eye, to large tumours that can disfigure or enlarge the uterus. 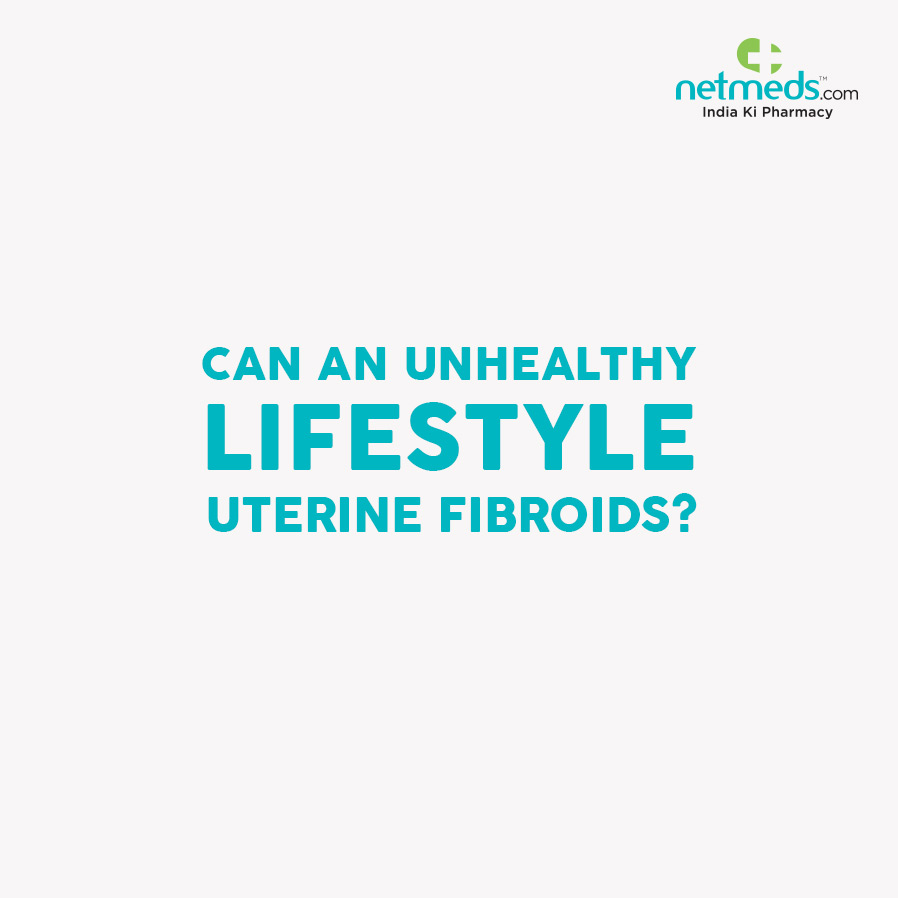 In maximum cases uterine fibroids do not show symptoms, thus, most of the women may not even know about having fibroids in their uterus. But, those who shows, include symptoms as:

The reason that leads to fibroid growth in uterus is still not clearly known. But, there are some explanations that might help in understanding what causes uterine fibroids.