Over the years, breast cancer has become the nemesis of Indian women overtaking cervical cancer to establish its dominance as the most common cancer in Indian women. The sheer number of cases is so huge that even with both sexes combined, breast cancer ranks as the number one among all cancers in terms of numbers. So, what causes it? Factors are numerous and they include the following:

Prolonged exposure to oestrogen during reproductive phase of life can be due to early menarche, late menopause, delayed child birth or lack of children, etc. 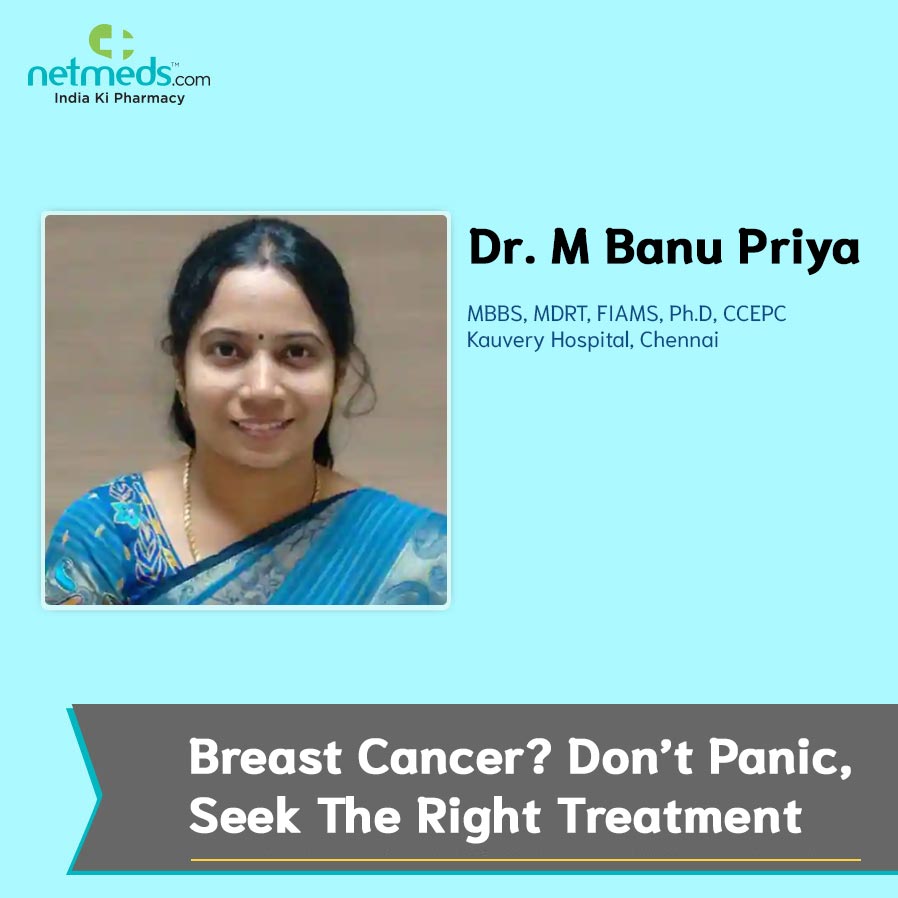 Breast lumps, like most cancers, are silent killers. They sneak up stealthily on unsuspecting patients with painless, hard masses, which are noticed accidentally only after they become big enough to be palpable. Diagnosis is further delayed by societal taboos and the denial mentality of patients. Studies have shown that a number of factors such as educational status, religion, marital status and socio-economic status contribute to a delay in the diagnosis of breast cancer in Indian women. Lack of education and low socio-economic status contribute to avoidance of breast cancer screening and even if a mass is identified, these women are reluctant to seek medical help as they prioritize needs of family over theirs and fear the economic burden of medical treatment and loss of income as they would have to discontinue their jobs. Divorced and widowed women especially in the older age group often find themselves living alone without a support system. This results in a delay in seeking remedial therapy for any breast mass even if they identify it at an early stage.

Another variable causing a delay in diagnosis of breast cancer is the rampant use of alternative medicine. Many patients report to a doctor after having tried alternative therapies for the resolution of mass. If the mass is malignant, the therapies don’t work causing tumor progression and presentation often as metastatic disease. Indian women most commonly present at stage IIb and above, unlike their western counterparts who undergo rigorous screening which helps in detecting small non-palpable tumours. In advanced disease there maybe skin ulcers, nipple erosion, nipple inversion, bloody nipple discharge, bone pain, breathing difficulty, etc. It is high time that we educate our women starting with our family members about the value of routine screening for breast cancer. We need to ensure that they seek medical help at the earliest if a mass is detected. Catching it early gives us the best shot at curing the disease completely.

The American Cancer Society recommends that all women over the age of 40 years undergo regular breast screening and practice breast self-examination, a series of simple steps that women can perform on themselves every month to identify suspicious lumps. If a lump is identified, it is not a cause for panic. It is advisable to contact a family doctor or oncologist as most breast lumps especially in younger age groups are benign or harmless. The oncologist will examine the patient and advise a mammogram and needle evaluation of the breast lump either as a fine needle aspiration cytology (FNAC) or tru-cut biopsy which yields more tissue. If malignancy is confirmed in the specimen, then further staging workup is done in the form of an ultrasound abdomen, chest x-ray, PET CT scan, etc. based on the physician’s judgement.

Treatment for breast cancer consists of the following modalities: surgery, radiation, chemotherapy and hormonal therapy used in combination based on stage, tumour type, age and general condition of patient. Each of these treatment modalities can be further tailored for each patient. For patients who wish to preserve breast, it is possible to do so in early breast cancer by breast conservation techniques; similarly, chemotherapy drugs and regimens vary based on tumour types and its hormonal receptor markers. Radiation therapy has evolved over the years to become extremely precise allowing patients to be treated with limited adverse effects.

Once treatment is complete, a close follow-up of the patient is necessary for a number of years. Some patients with positive hormone receptor markers in their tumour tissue are advised to take hormonal therapy for 5 – 10 years.

In conclusion, breast cancer is not the death sentence it once was. Advanced treatment options have ensured that patients presenting at any stage can enjoy a long and healthy life. In the words of Cayla Mills, “You never know how strong you are until being strong is the only choice you have.” Help is at hand. 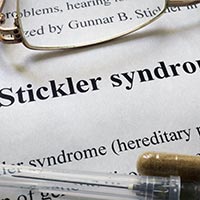 Stickler Syndrome is a rare type of genetic condition that is characterized by d.. 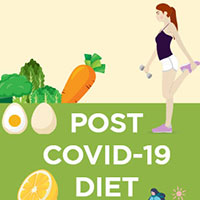 COVID-19 Recovery Diet: Here’s What Yo..

Good nutrition is vital for maintaining good health status, particularly at this..

Premature ejaculation is a rather common sexual condition wherein men tend to re..