Avian Influenza also known as Bird Flu is a viral diseases which mainly affects birds. H5N1 is the commonly identified strain, which is fatal in birds. It can also affects humans and other animals that are in contact of the virus. 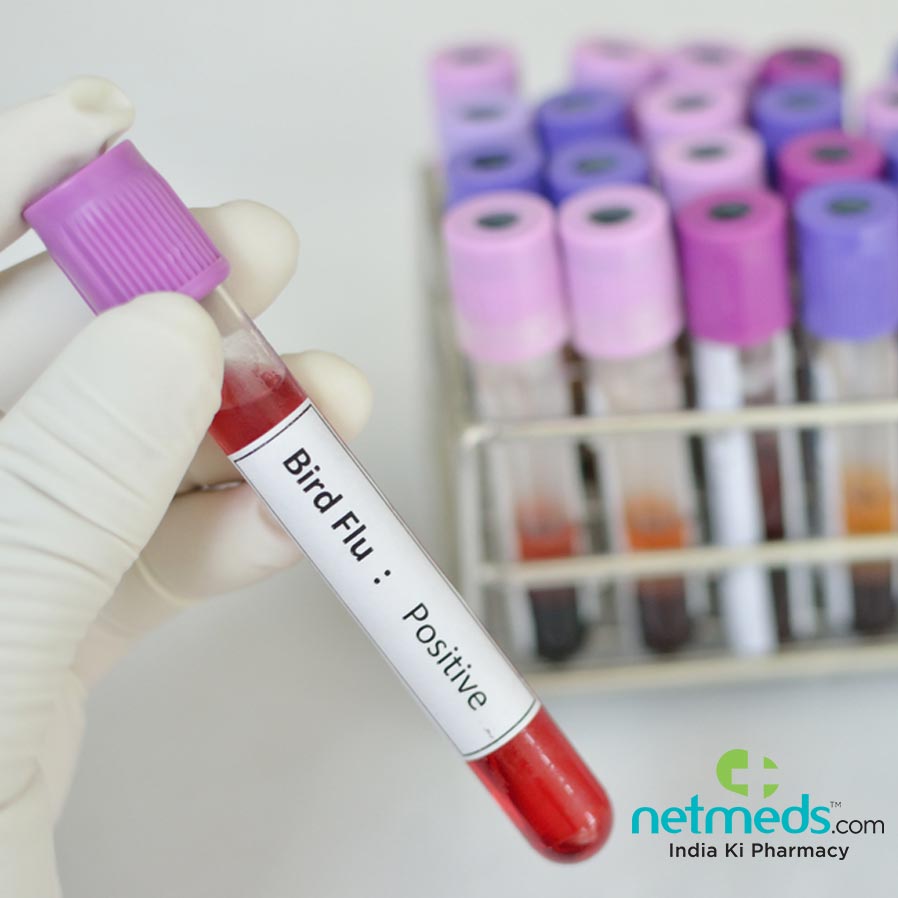 Based on available information, the virus does not spread through human to human contact; still it is believed to cause a high risk to human lives. Within 2-7 days of infections, the symptoms will appear.

The symptoms of bird flu are similar to common flu, which are;

Waterfowl is the natural carrier of bird flu. It can be transmitted to household poultry i.e. “chickens, ducks, turkeys, and geese.” The reasons for viral transmission include handling with bird faces and discharge from other parts of body such as eyes, nose, and mouth.

Further, exposure to open air and crowded markets, and unhygienic conditions in vending places of birds and eggs too may cause bird flu. Eating half-baked/cooked meat or eggs of an infected poultry is another reason.

Treatment options vary based on complexity of the flu. Antivirals such as “Tamiflu and Relenza” are mostly used to reduce flu symptoms.

Here are some precautions: