Enrich your diet with green tea, curcumin, pomegranate, and broccoli -- rich in polyphenol -to keep cancers at bay, a nutritionist said, cautioning that unhealthy eating habits leads to cancer. 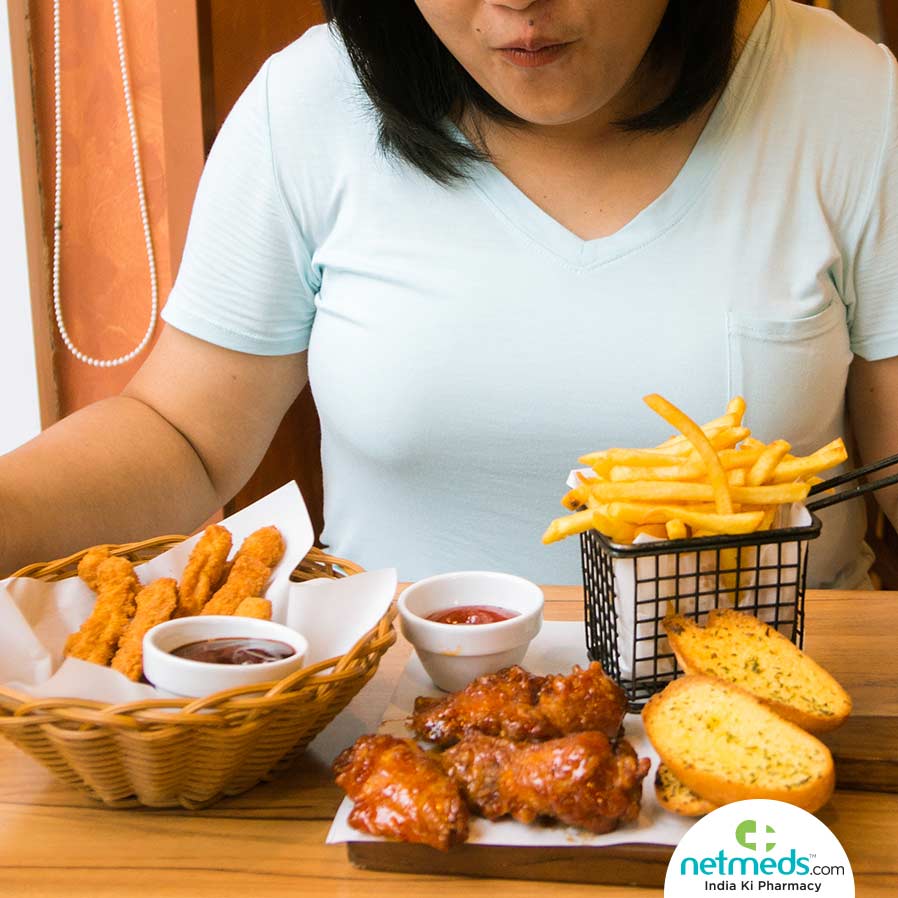 “The key could be in the food we eat and in its antioxidant properties, especially regarding polyphenols,” head of clinical nutrition of Mexico's General Hospital Vanessa Fuchs told EFE.

“It has been scientifically proven that foods rich with polyphenol content have antioxidant and anti-inflammatory effects, which lead to less neurodegeneration, slower ageing, anti-carcinogenesis, among other benefits,” she said.

She said that is why a diet poor in polyphenol is related to a higher risk of cancer including breast cancer, pancreatic, ovarian, skin, prostate, intestine and esophagus cancer.

As for broccoli, the specialist said that it is rich in isothiocyanate and sulforaphane, which inhibit the growth and promote the apoptosis of cancer cells.

Fuchs said that people should be aware that factors such as exposure to light, the state of conservation and food preparation methods can affect the polyphenol content of foods.

“For example, people are used to peeling certain fruits and vegetables, yet it is often the skin that has the highest polyphenol content, “she said.

In addition, cooking certain foods can lower their polyphenol content up to 75 per cent, “since many polyphenols are hydro soluble and remain in the water,” the physician added.

According to the World Health Organisation (WHO), cancer is the second cause of death in the world.

Close to a third of cancer deaths were attributed to five main factors: high body mass index, low consumption of fruits and vegetables, lack of physical activity, tobacco use and alcohol consumption.