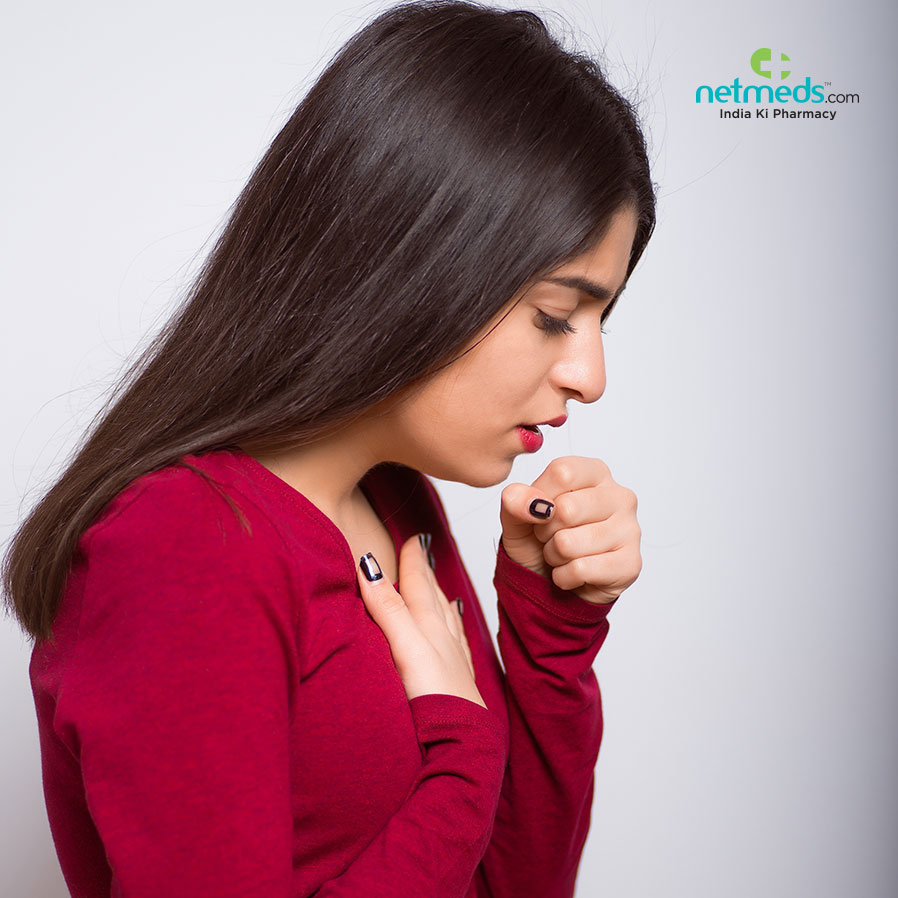 Can azithromycin treat pneumonia? A study on pneumonia patients hospitalised with pneumonia has shown that patient mortality rate is lower when Azithromycin is administered within the first 90 days of hospitalisation. This study supports the current Infectious Diseases Society of America (IDSA)/American Thoracic Society (ATS) guidelines for community-acquired pneumonia that recommend the use of azithromycin as part of combination therapy for patients hospitalized with pneumonia, states Dr Eric M Mortensen (Dallas VA Medical Center, TX).

For elderly patients who are ill with pneumonia, it is an almost-fatal condition. The odds were progressively lower for those patients who were prescribed azithromycin at 10, 30, and 90 days. At 90 days, 17.4% of patients administered azithromycin had expired compared to 22.3% of those administered another anti-bacterial. Though the number of women in the study was very small, women treated with azithromycin did not have an increased risk of myocardial infarction.

Azithromycin uses include strep throat, which causes inflammation and pain in the throat. Though common in children between age 5 to 15 years, adults too can contract this infection. Azithromycin also treats chronic obstructive pulmonary disease (COPD). It is an obstructive lung disease where the airways become thick and inflamed, developing with shortness of breath and cough.

When a low-dose of antibiotic azithromycin anti-inflammatory for treating COPD was administered for a minimum of three months - less cell death and decreased inflammation was observed.

The authors of the study speculate that azithromycin's anti-inflammatory effect gives an alternative to the persistent damage to epithelial cells in COPD patients. These findings may lead to better treatment outcomes in COPD drug development. More uses for azithromycin are yet to be discovered.