Among the several developmental disorders in children, Autism is the most common brain disorder. According to the Indian Scale Assessment of Autism, there are approximately 2 million children with autism in India. Autism Society of America (ASA) defines it as a complex development disability that starts showing signs in the first three years of life. Autism is the result of a neurological disorder that hampers normal brain function. It adversely impacts the communication skills of a child as well as his ability to interact with people. 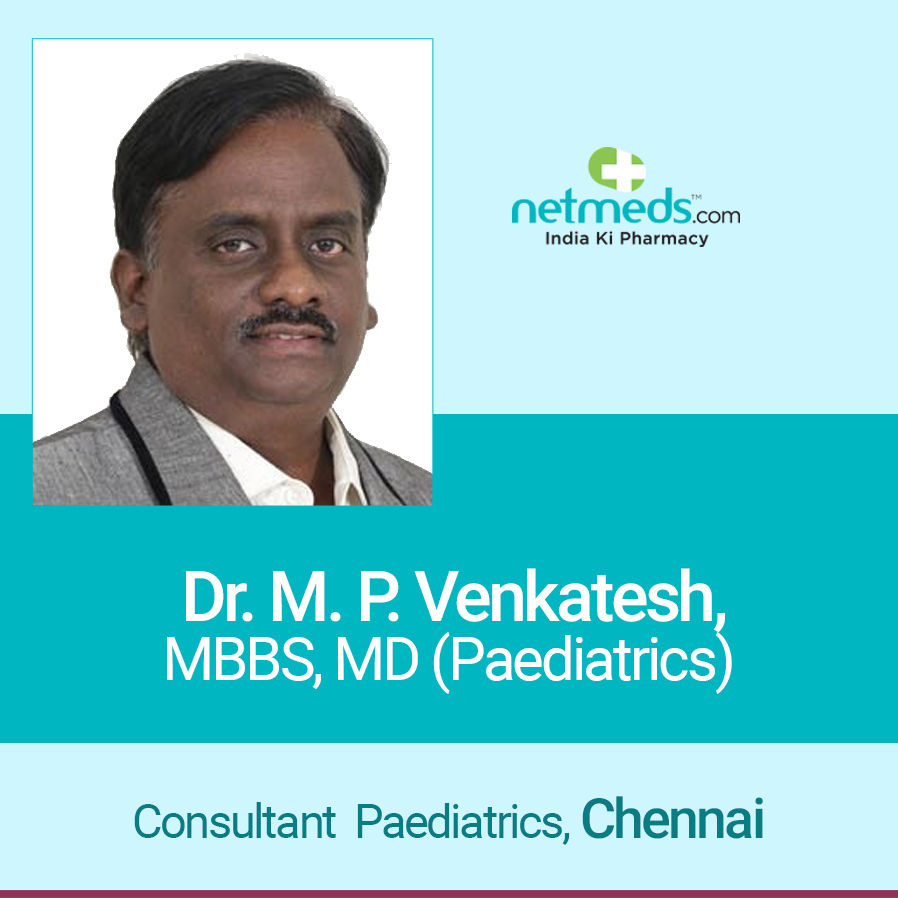 Autism cannot be diagnosed up to 18 months and the ideal time to start its treatment is by one to two years. This is the best time because almost 80 per cent of the brain is developed in the first 36 months (three years). Unfortunately, due to sparse knowledge, parents start treatment late and it gets tough for the child to overcome the complexities. Early intervention can prevent disabilities in infants as well as toddlers.

It is also important to note that autism has several spectrums. No two children suffering from autism will be the same. Every child with autism is on a different spectrum. The social stigma attached with autism makes it difficult for kids and adults. There is a mindset towards people suffering from disabilities. People often stare and are insensitive towards children with autism. And for the same reason, parents do not allow their kids to mingle with other children. They eventually become outcasts and make it more challenging for both the kid and parents. Also, the mismatch between expectations of the parents and therapists is a prominent challenge. Parents have to understand that since no two kids with autism is alike, their improvement and progress will also vary. There is no quick cure for autism, thereby it is important for parents to set correct expectations. Consistent therapy is the best way to help the child.

Until recently, the causes of Autism Spectrum Disorder were not known but now, more and more researches are trying to identify the trigger factors for the disease.

1. Certain rare gene mutations, environmental stresses, parental age at the time of conception, maternal illnesses during pregnancy, difficulties during birth, oxygen deprivation to the child’s brain, among many other factors, can contribute to the disease’s development.

2. Autism does not have any single reason which may be responsible for its onset. Research proves that abnormalities in brain structure and function can often be the cause of Autism. However, hereditary, genetical, medical issues are yet to be confirmed causes for the condition.

3. Many studies have shown that genes play a prime role in the development of Autism. But blaming genes alone is wrong. This is because families of children with Autism may have other kinds of disorders they may be suffering from. These can range from emotional disorders to social impairments. However, majority amount of studies indicate towards genes when it comes to causes of Autism. No one gene is responsible for Autism.

4. Since no two people suffering from Autism are exactly alike, it is tough to boil down to one conclusion which maybe the cause of Autism. Researchers are still looking for biological factors like problems with metabolism, immunity system, brain connections, brain growth as some of the possible issues responsible for Autism.

The characteristic symptoms of ASD can be observed in three major areas of development:

People suffering from ASD experience a range of symptoms. Some common symptoms include the following:

1. Not maintaining an eye contact or lacking smile when doing so

2. Not reacting or inconsistently reacting when their name is called out

4. Lost in own thoughts

5.Hitting or biting themselves

6. Not using gestures while communicating

9. Repetitive body movements or repeating their own sentences

There Are Three Main Types Of ASD

This is the mildest form of Autism. People suffering from Asperger’s syndrome will become obsessively interested in a particular object or subject. They would endlessly learn, read and discuss about it. Children with AS usually have an average or above average intelligence and this is why, it is often called as ‘High-Functioning Autism’.

This is the most severe form of ASD and people suffering from the disorder will have severe impairments. They will have problems with social interaction, communication and will have the most repetitive behaviors. They may as well have mental retardation and seizures.

There are two more types of ASD that are very rare

People suffering from these disorders will exhibit symptoms such as losing language skills, losing intellectual skills, seizures, and they most likely do not recover their lost abilities.

Pregnant women should take extra care to prevent Autism in children. These precautions include:

1. Regular visits to doctor and checking on your medication.

In order to prevent Autism, it is important to take your medical checkups and medications seriously during the course of your pregnancy. This will help you keep track of all the changes in your body and the baby’s body. This is also a key time, as the habits you will form during your pregnancy, will eventually be responsible for the brain development of your child.

A study by Harvard School of Public Health concluded that the risk of developing Autism doubles in an infant in the third trimester of the mother, if she is exposed to too much of pollution. The particular pollutants responsible for the same are yet to be mentioned, but staying indoors when pollution levels are high, or sticking to indoor exercises and activities will surely help.

3. Intake of folic acid, as per the doctor’s prescription

Department of Health and Human Services recommends a pregnant woman to consume 400 to 800 mcg of folic acid daily. Research shows that women who take less folic acid during pregnancy may lead to their child developing Autism.

Studies have found that pregnancies, when spaced between the time period of two and five years, have the lowest chance of developing Autism. Research has shown that children that were conceived within 12 months of the first pregnancy were 50 per cent more likely to develop Autism. Autism risk also increases if the parents are older in age, therefore consulting your doctor before starting a family is necessary.

Consumption of drugs and alcohol during pregnancy increases the chances of your child developing Autism. This is because the chemical property present in these two can severely affect the development of a child’s brain and hence should not be consumed at any cost.

Babies develop at their own pace, and many don't follow exact timelines found in some parenting books. But children with autism spectrum disorder usually show some signs of delayed development within the first year.

If you suspect that your child may have ASD, discuss your concerns with your doctor. The symptoms associated with ASD can also be linked with other developmental disorders. The earlier that treatment begins, the more effective it will be.

Your doctor may recommend developmental tests to identify if your child has delays in cognitive, language and social skills, if your child:

•          Loses previously acquired language or social skills at any age