Appendix Cancer or Appendiceal cancer is a rare form of cancer that can be defined as the uncontrolled proliferation of abnormal cells that usually affects the appendix. An appendix is a tube-like structure that looks like a small sack connected to the large intestine. Although the appendix does not have a proper function, yet in certain ways, it is required by the body for building immunity. Also Read: Rectal Cancer: Causes, Symptoms And Treatment

Appendix Cancer can be classified into 3 main types of cancer, including:

Mucinous Adenocarcinoma of the Appendix (MAA)

This type of appendix cancer is common in both females and males and usually occurs at the age of 60 or above.

It is a rare type of appendix cancer, accounting for just up to 19 percent of the total cases. It usually happens in the intestinal-type goblet cells residing in the intestinal and respiratory tract.

It is quite similar to colon cancer characteristically and accounts for almost 10% of appendix cancer diagnosed every year. It is usually noticed in men than in women, between the ages of 62 and 65. 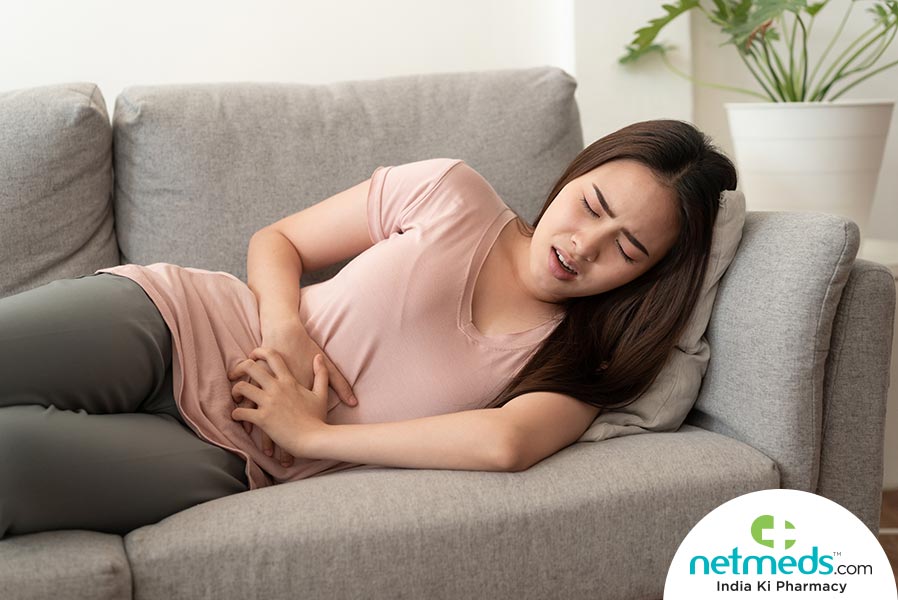 Also known as Typical Carcinoid, in this type of cancer the tumorous cells form in the wall of the bowel. Although it can spread to other parts of the intestine, the tumor can be successfully treated with surgical procedures.

It is a rare type of appendix cancer which can be considered as a sub-category of either mucinous adenocarcinoma or colonic-type adenocarcinoma. It is quite a rare form of cancer and spreads aggressively to other parts of the body.

A rare type of appendix cancer that is mostly benign in nature.

Some causative factors that increase the risk of appendix cancer include:

There are negligent signs of appendix cancer on the beginning and is usually similar to that of another condition called Appendicitis. It is found when a biopsy is done after removal of the appendix. But the common signs and symptoms at a later stage include:

It is strictly advocated to consult a doctor at the earliest if you notice any of the above-mentioned symptoms. The doctor usually does a thorough physical examination and acknowledges the patient’s past medical history. Since the symptoms are similar to appendicitis, Appendix cancer is usually found after an appendicitis surgery or due to other symptoms when the tumor has metastasized to other parts of the body.

Doctors are likely to perform imaging tests like Ultrasound, MRI-scan, or CT-scan and may conduct a biopsy test of the surgically removed appendix tissue.

Treatment options usually depend on the type of tumor, the proper stage of it and the overall health of the patient. It involves: