Regular consumption of antioxidants may help reduce cognitive difficulties in patients suffering from diabetes, suggests a study conducted on mice. 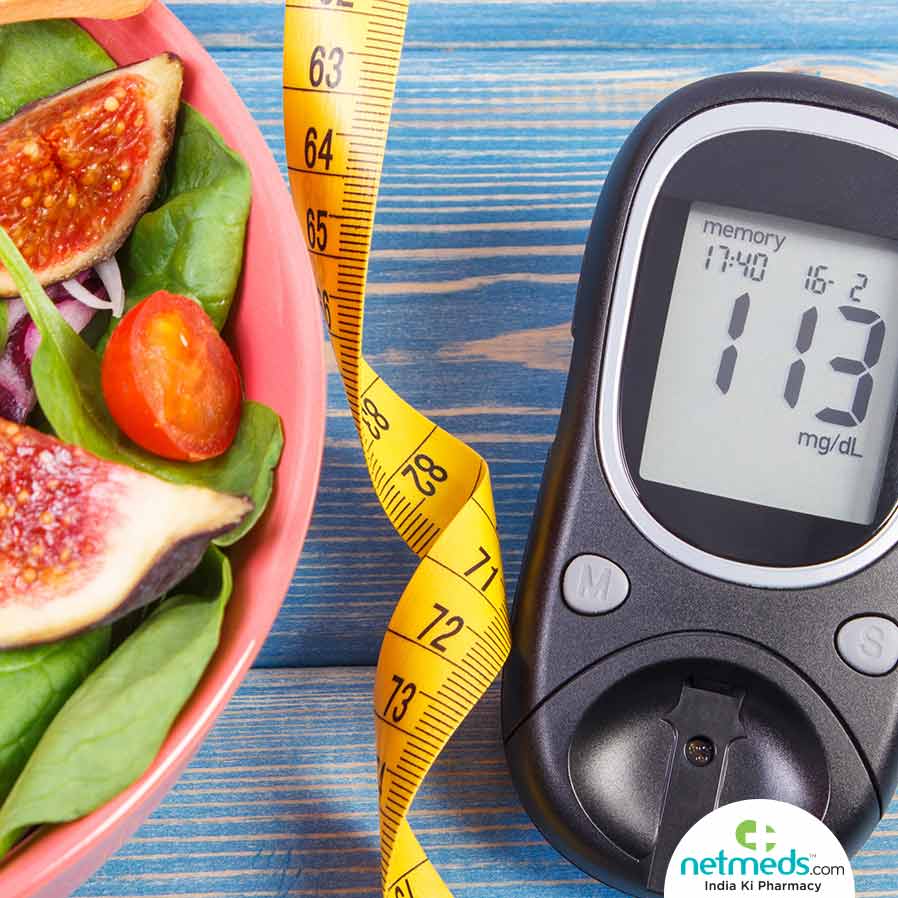 Long-term decline in cognitive function is a common consequence for patients who frequently experience low blood sugar levels when using insulin to manage their diabetes.

The findings showed that stimulating antioxidant defense in mice reduced cognitive impairments, which could help improve the quality of life for diabetic patients.

“Low blood sugar is an almost unavoidable consequence of insulin therapy,” said Alison McNeilly, Principal Researcher from the University of Dundee in Scotland.

“This work demonstrates that by improving the body's own antioxidant defense system we can reverse some of the side effects associated with diabetes such as poor cognitive function,” McNeilly added.

For the study, the team used insulin to induce repeated bouts of low blood sugar in a mouse model of Type-1 diabetes.

One group of mice were also dosed with the vegetable-derived antioxidant sulforaphane (SFN).

The concentration of SFN would not be attainable in a normal diet rich in vegetables, according to McNeilly.

However, there are numerous highly potent compounds in clinical trials which may prevent cognitive impairments caused by free radicals to help diabetes patients, McNeilly noted.