Air Pollution As Bad As Smoking A Cigarette Pack Per Day

Researchers have found that ozone air pollution which is increasing with climate change can accelerate lung disease as much as that by smoking a pack of cigarettes a day.

"We were surprised to see how strong air pollution's impact was on the progression of emphysema on lung scans, in the same league as the effects of cigarette smoking, which is by far the best-known cause of emphysema," said Joel Kaufman, Professor at the University of Washington.

If you live in areas with increased levels of ozone, researchers found an increase in emphysema roughly the equivalent of smoking a pack of cigarettes a day for 29 years. 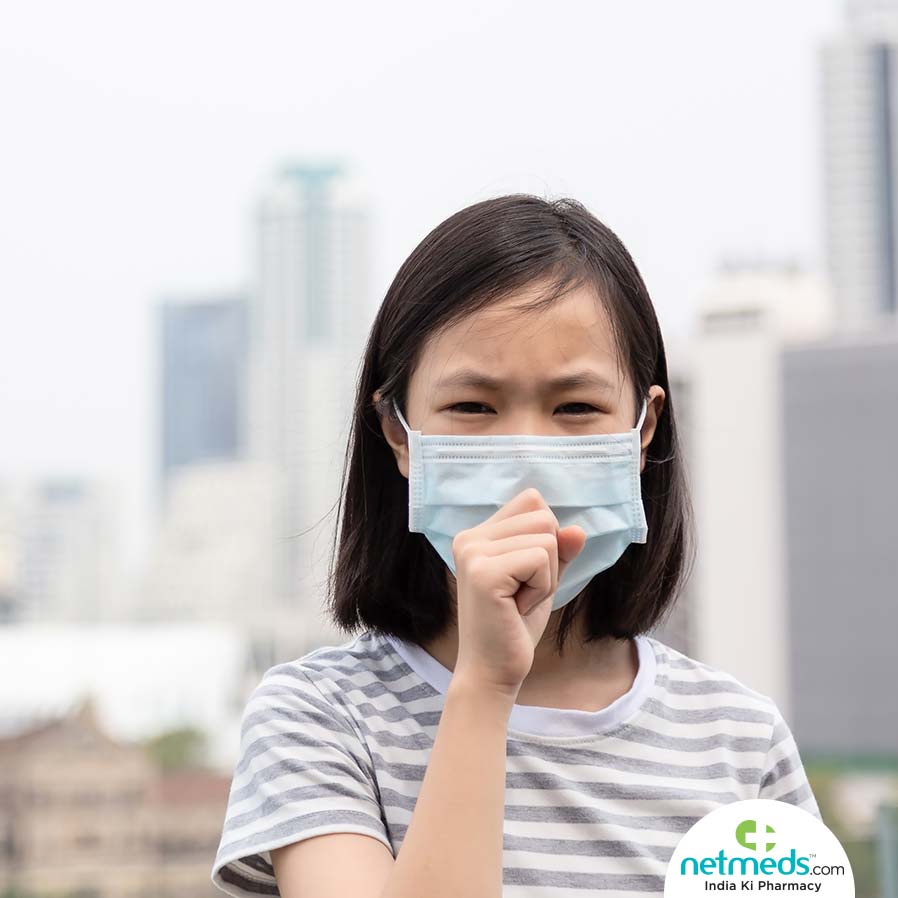 The study, published in the journal JAMA, demonstrates an association between long-term exposure to major air pollutants - especially ozone - with an increase in emphysema seen on lung scans.

Emphysema is a condition in which destruction of lung tissue leads to wheezing, coughing and shortness of breath and increases the risk of death.

The results are based on an extensive, 18-year study involving more than 7,000 people and a detailed examination of the air pollution they encountered between 2000 and 2018 in six metropolitan regions across the US. The participants were drawn from the Multi-Ethnic Study of Atherosclerosis (MESA) Air and Lung studies.

"To our knowledge, this is the first longitudinal study to assess the association between long-term exposure to air pollutants and progression of percent emphysema in a large, community-based, multi-ethnic cohort," said Meng Wang, Assistant Professor at the University at Buffalo.

While most of the airborne pollutants are in decline because of successful efforts to reduce them, ozone has been increasing, researchers said. Ground-level ozone is mostly produced when ultraviolet light reacts with pollutants from fossil fuels.