It is the filling in samosas, the centre of our vada pavs, the topping on morning poha. A regular day in an Indian household is incomplete without the humble potato being part of at least one meal. Now a survey says that a majority of Indians eat potatoes every day. 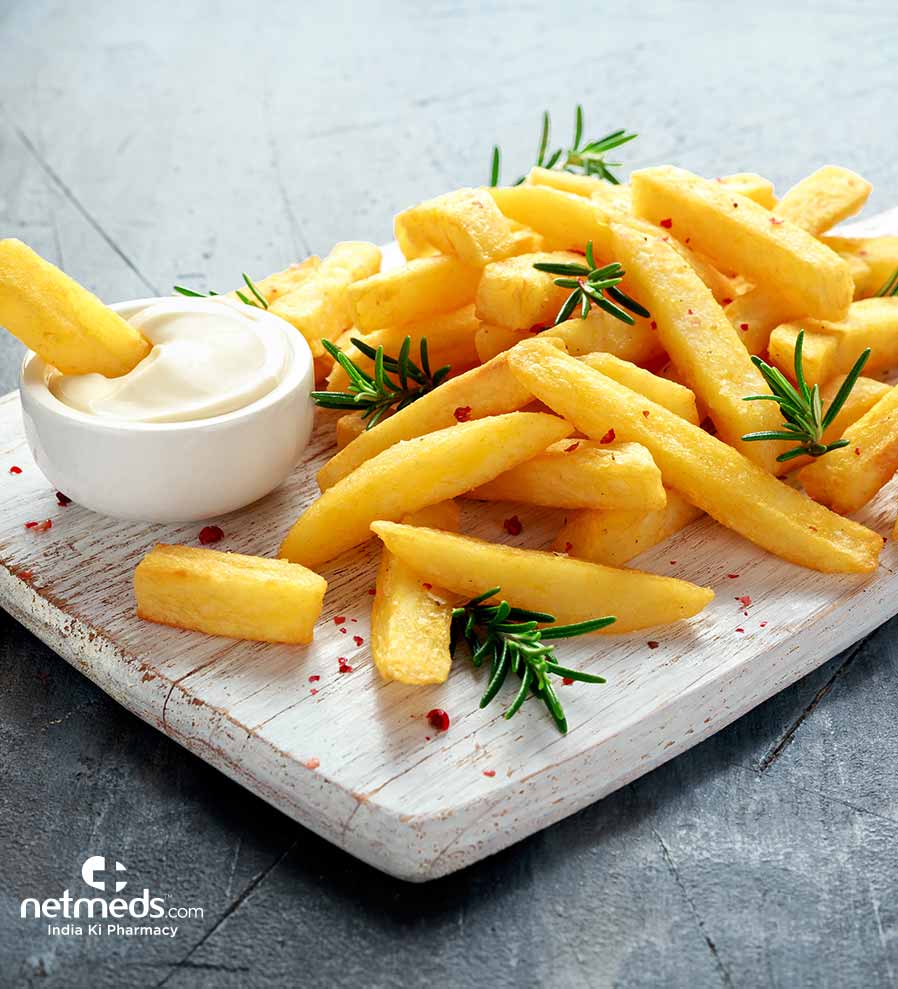 A survey condcted by Taco Bell across New Delhi, Mumbai, Bengaluru, Chandigarh and Hyderabad focused on evaluating how often Indians eat potatoes and measured their love for the vegetable and the findings revealed that 65 per cent of the people surveyed feel ‘super' love for the potato.

Conducted among 15-40 year olds across cities, the survey found that almost 51 per cent people eat potatoes every day. In fact, 73 per cent respondents said they loved potatoes the most when fried and marked their love for potatoes as 5 on a scale of 1-5 (0 being hate and 5 being super love).

An interesting aspect around the potato love also emerged from the survey.

Respondents to the survey felt that the potato is one of the most versatile vegetables and yet doesn't get due credit, thus creating a need for making potato great amongst the Indian consumers by giving the much-loved vegetable its own identity, after years of starring as the sidekick in most meals. 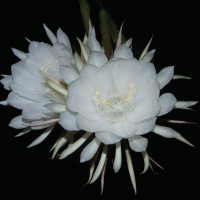