Caffeine May Decreases Inflammation And Increase Longevity In Older Patients

Caffeine present in coffee is known to increase the longevity of a person by reducing the inflammation in the body. 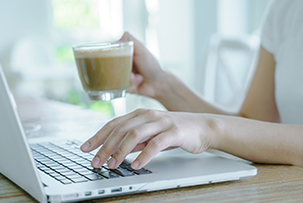 The study was conducted in people of older age to know the inflammatory processes that lead to the increased inflammation.The inflammation was caused due to the activation of two cluster proteins present in older patients.  These genes were linked to the production of interleukin -1 beta (IL-1 β), which is a circulatory inflammatory protein.

The metabolites of caffeine that is theophylline and theobromine were found to be present in patients with low cluster proteins that decreased the activity of cluster proteins. Thus caffeine proved to be effective in countering the negative effects of inflammation in the body.