Ayush Homeopathy
OUT OF STOCK
Best Price*  ₹ 120.00 (Inclusive of all taxes) *This product cannot be returned for a refund or exchange. * Mkt: Adelmar Pharma GMBH * Country of Origin: Germany * Delivery charges if applicable will be applied at checkout 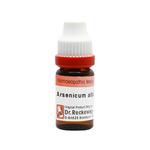 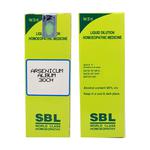 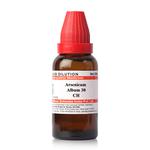 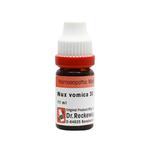 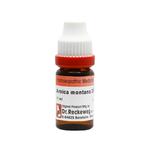 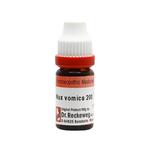 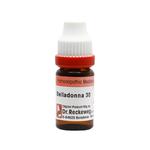