The Zika Virus was first identified in Uganda in 1947. The Aedes mosquito that transmits the Zika Virus also spreads dengue fever, yellow fever, and chikungunya viruses. It's active during the day, especially early mornings and early evenings. A mosquito bites an infected person and then passes Zika, Dengue or Chikungunya viruses to other people it bites. Zika outbreaks were unheard of outside of Africa until 2007, when it spread to the South Pacific. 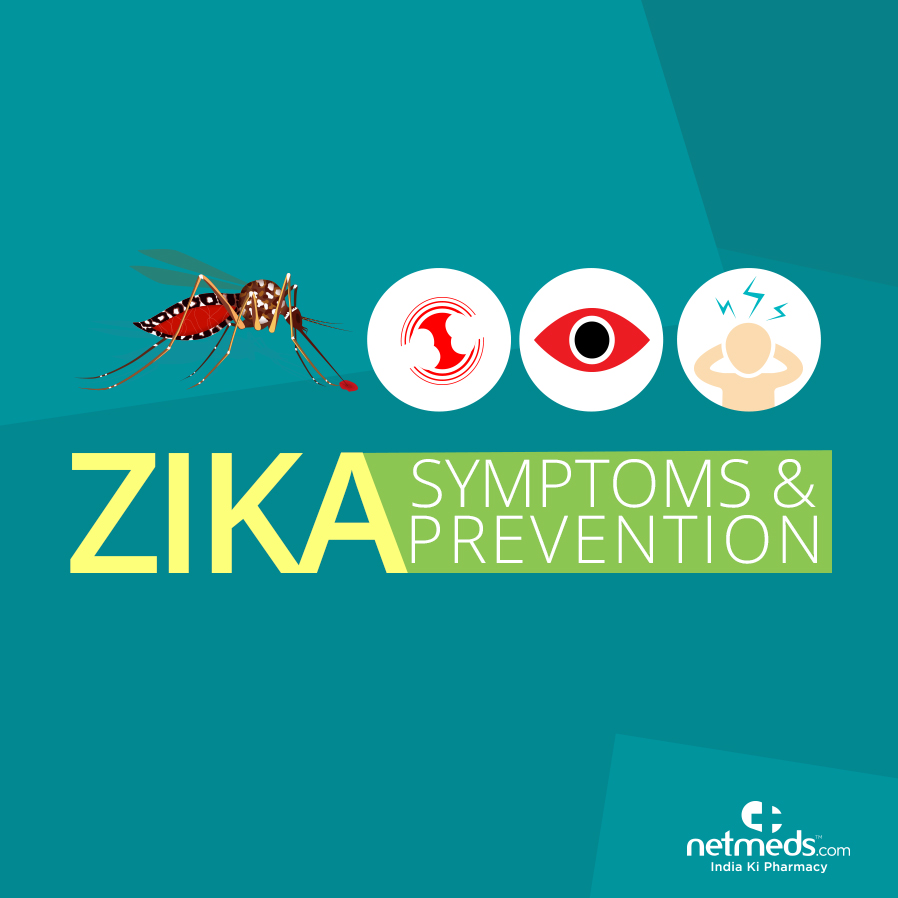 With no vaccine or treatment available for the disease, doctors advise patients to get plenty of rest, drink fluids to prevent dehydration, take pain relief and fever medicine, and avoid non-steroidal anti-inflammatory drugs. As the symptoms for Zika Virus, dengue fever, and chikungunya are similar, there are blood tests to verify which disease you have.

Most people won't know they have it. Only 1 out of 5 people will exhibit symptoms, the rest won't even know they are carriers. Zika Virus Disease is rarely fatal, patients recover in a few days. Zika virus can pass from a pregnant womanto her foetus, causing microcephaly and other severe foetal brain defects, which is why it is considered dangerous.